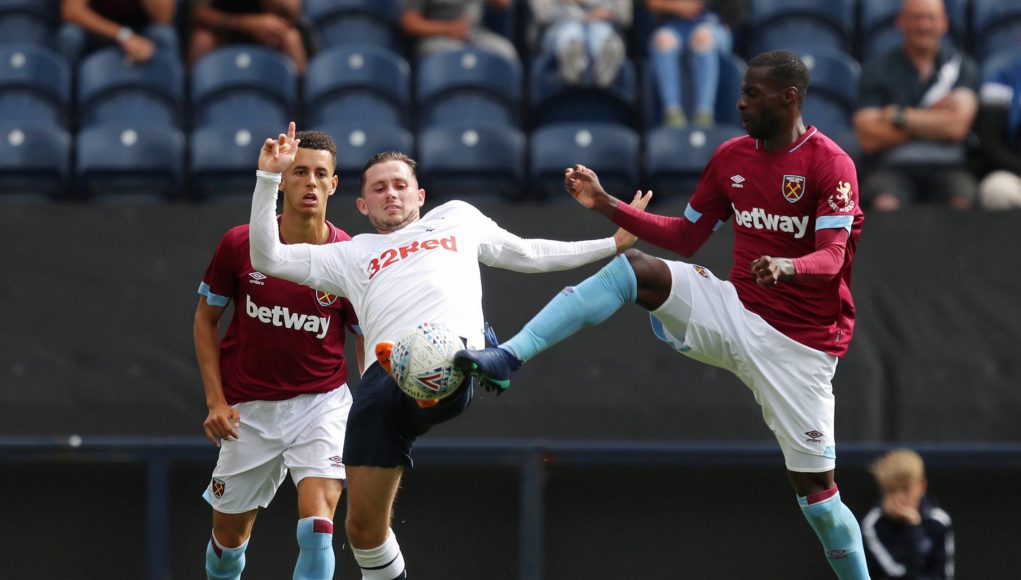 West Ham have been extremely active in the transfer market so far this summer and Manuel Pellegrini’s exploits show no signs of stopping.

The Hammers are linked with a host of departures before the window slams shut next week and, following Cheikhou Kouyate’s move to Crystal Palace, another midfielder appears to be on the way out.

SportWitness states Serie A outfit Sampdoria are confident of concluding a deal to bring Pedro Obiang back to Italian football, after he left the club in 2015 to join the Hammers.

West Ham are demanding around €12m for the Spain ace, with Sampdoria not keen on paying more than €10m, but a deal is likely to be reached in the coming weeks despite the current differences in negotiations.

Sampdoria have until the end of August to thrash out a deal with Obiang and are encouraged by the fact the 26-year-old is keen to return to the club.