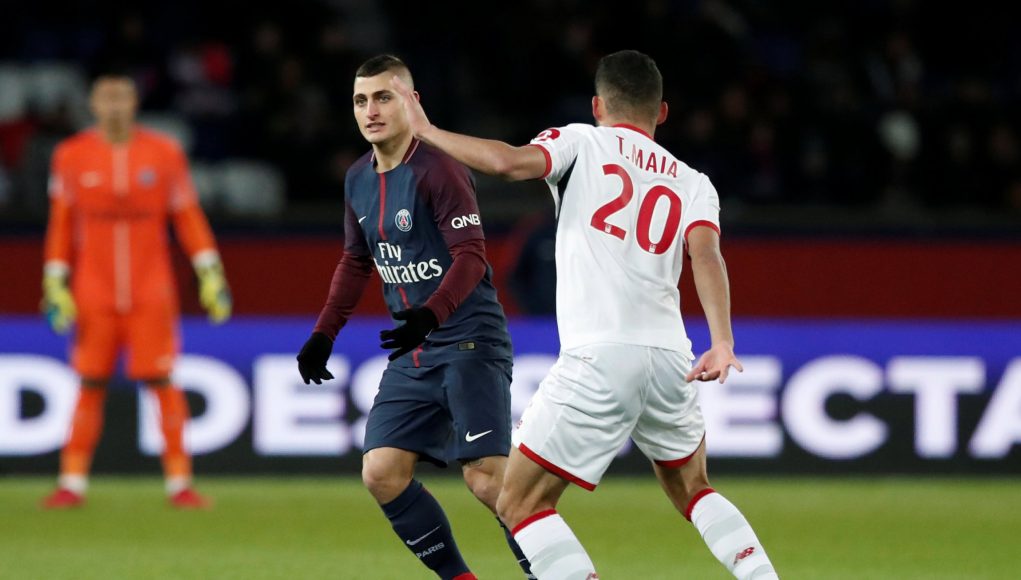 Manuel Pellegrini’s spending spree at West Ham shows no signs of stopping, with the new boss set to take his outlay this summer to beyond the £100m mark.

The Hammers have invested heavily to bring seven new faces to the club this summer and are reported to be on the verge of an eighth acquisition.

According to The Sun, West Ham have agreed a £20m fee with Ligue 1 side Lille to bring 21-year-old Brazil midfielder Thiao Maia to the Premier League.

The French side are in financial meltdown and need to sell quickly to balance their books ahead of the new season, which means the Hammers can avoid playing the former Santos star’s £50m release clause.

A move for Maia would bring the end to Pellegrini’s long search for a defensive midfielder at the London Stadium and the player is keen on a transfer, after being utilised in a more unfamiliar advanced role at Lille last term.