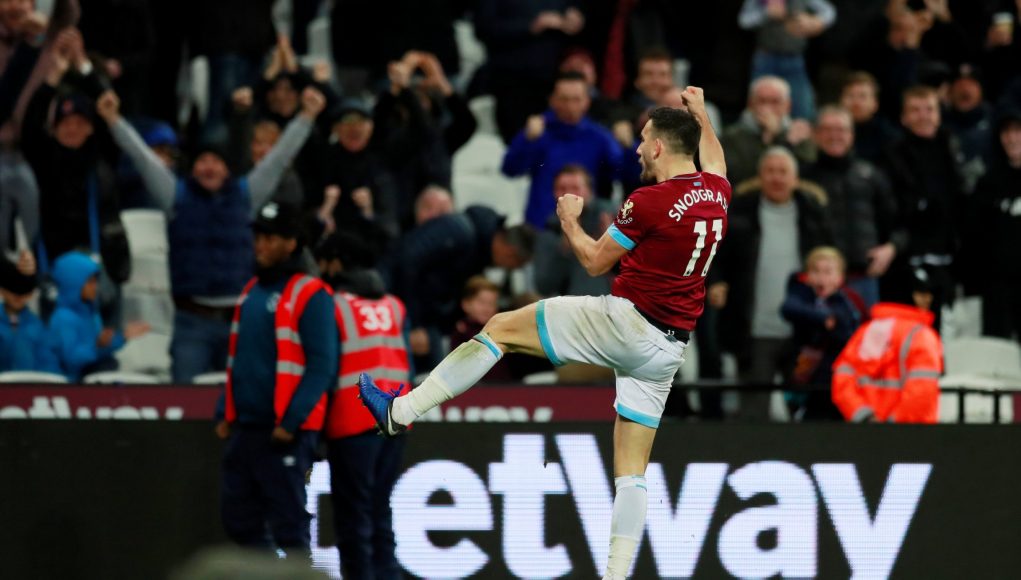 Loyalty, determination and professionalism; three characteristics that are disintegrating from modern footballers – but Robert Snodgrass is the ideal example of what a footballer should be.

The 31-year-old is a perfect ambassador for the sport, setting an example of exactly what it takes to be successful, despite the on-going battles he has faced – especially since signing for West Ham.

Snodgrass joined the Hammers in the 2017 January transfer window for £10m, intended as a direct replacement for Dimitri Payet. The Scottish midfielder moved to east London amid a difficult period, and expectation to deliver was always going to be high, especially given the quality of the French midfielder he was replacing. 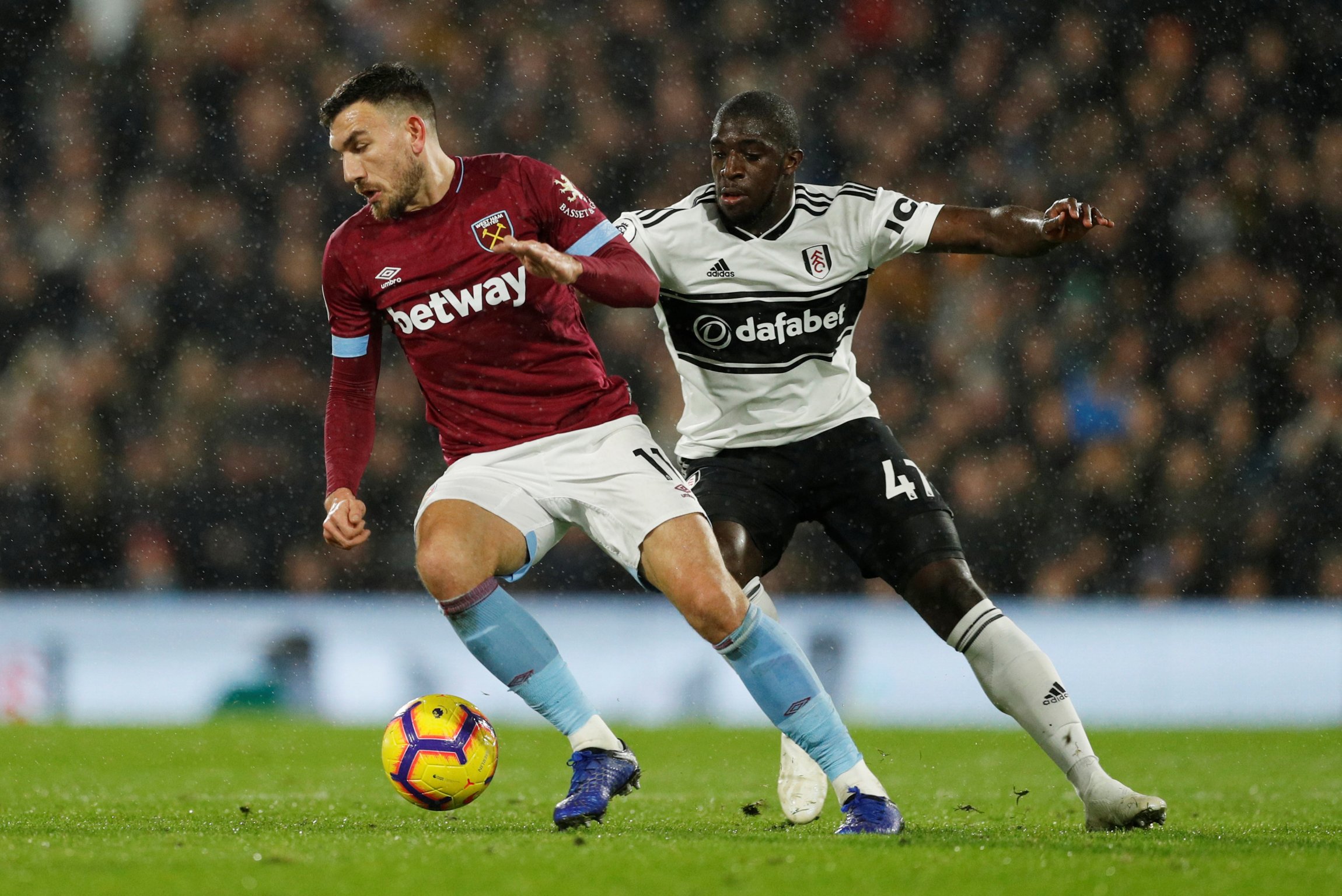 It was quickly made apparent that life at London Stadium was not meant to be for Snodgrass and when Slaven Bilic asked him which position he wanted to play when coming on as a substitute, it did not bode well for what was to come. The Scot made 15 appearances that season, all without scoring a single goal.

Consequently, in the 2017 summer transfer window, he was loaned out to Aston Villa, and this is where it gets bizarre.

In December that year, West Ham co-owner David Sullivan publicly revealed that his son, Jack Sullivan, “begged him not to sign Snodgrass” while the player was still under contract at West Ham. Any glimmer of hope for the Scottish midfielder at West Ham had surely evaporated by that point.

This is where you discover just how extraordinary and determined Snodgrass is, not just a football player, but a man. 99.9% of players in his situation would have departed without a moment’s hesitation after hearing such belittling comments, but he is that 0.01%.

Everyone tagging me in this like your all suprised

Thanks for your support
MR CHAIRMAN https://t.co/XZAr9rfTsC

With the appointment of Manuel Pellegrini last summer, Snodgrass returned from his loan spell at Villa Park with a point to prove. He was a forgotten man at London Stadium, and reports emerged that Pellegrini admired his attitude and was impressed by his approach to pre-season.

It takes the utmost amount of courage to continue at a club where you have been publicly outed by the West Ham hierarchy, and the modern game lacks such passionate, tenacious, determined footballers like Snodgrass.

And before everyone knew it, the left-footed Scot had become a regular first-team player under the Chilean manager, finishing top of the assists charts for the Hammers, tallying nine in all competitions.

The moment Snodgrass scored his first Premier League goal for the Hammers was an incredible moment to witness for all who were willing him to do well. 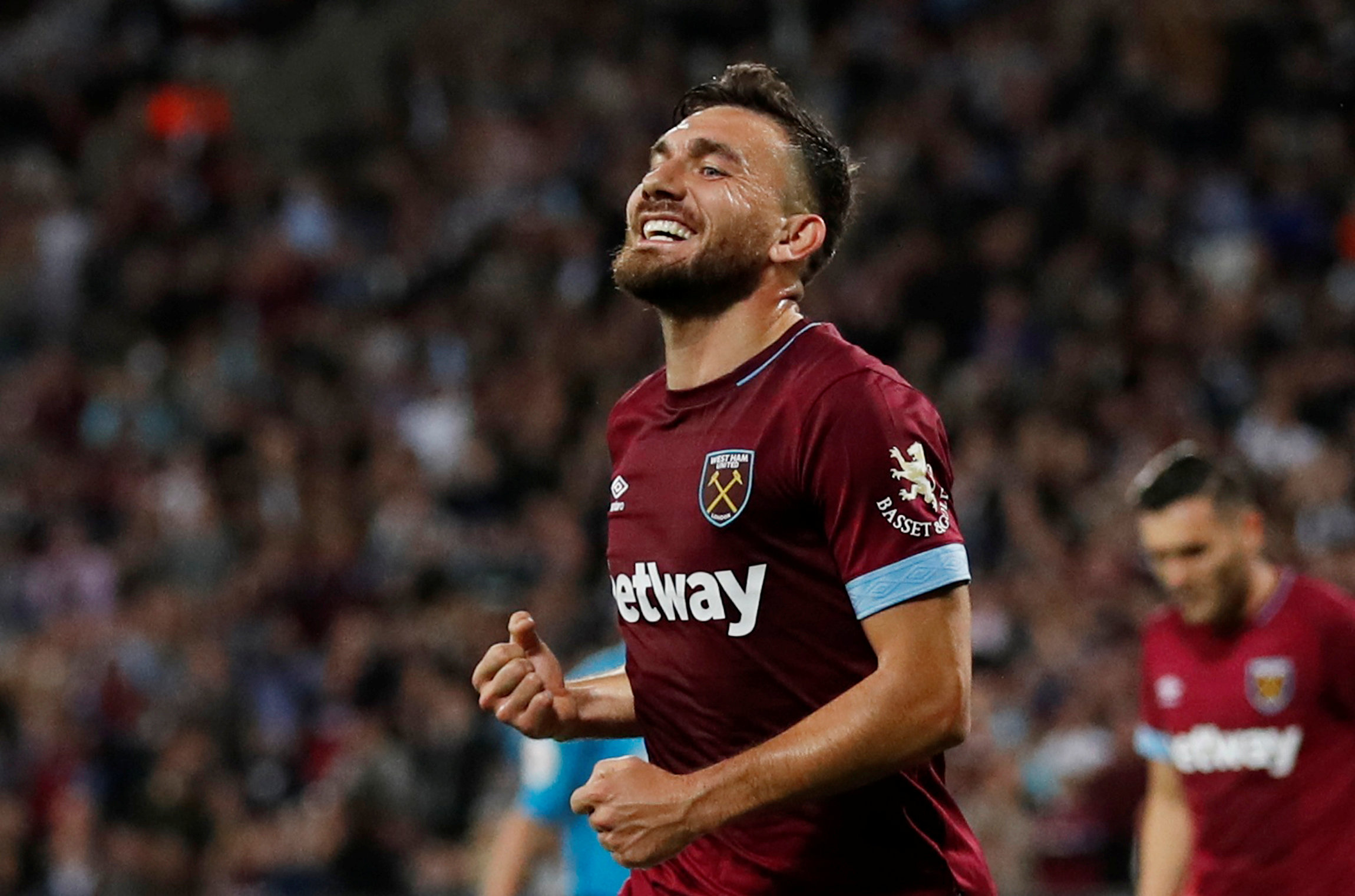 West Ham were trailing 1-0 at home to Crystal Palace when Snodgrass equalised with an excellent 20-yard half-volley, which nestled into the top corner.

London Stadium erupted, and the sheer sight of relief and excitement overcame the Scot, releasing nothing but raw emotion – coming close to tears. At a club like West Ham, showing commitment, motivation and consistent effort is all we ask for, and you will be cherished and remembered fondly.

That is not discounting Snodgrass’ ability; he is a fantastic footballer and deservedly at a club of West Ham’s calibre.

The midfielder’s professionalism, hard work and attitude have now earned him a fresh contract extension until the summer of 2021, which further underlines how he has turned his West Ham career around.

With the money and financial benefits involved in the modern game, finding players like Snodgrass is a rarity, and it is disappointing. Before the days of earning ludicrous contracts and outrageous sponsorship deals, the primary focus of footballers was simply to play football and give your all for the fans; unfortunately, those days are behind us, and few players remain who fit a similar bill.

Whether you are a fan of West Ham or not, Snodgrass’ story is an inspiring one which the younger generation should seek to emulate, and we all hope that one day, football will go back to being football, rather than a business-dependant sport.

Whether you are a fan of West Ham or not, Snodgrass’ story is an inspiring one which the younger generation should seek to emulate, and we all hope that one day, football will go back to being football, rather than a business-dependant sport.