West Ham United are interested in making a move for Liverpool target Milot Rashica, according to Der Spiegel.

The well respected German news outlet has stated the Hammers are keen on making a move for the highly-rated winger and could have one advantage in the battle with the European Champions.

Rashica has seven goals and four assists in 20 Bundesliga appearances this season and the 23-year-old looks to be an exciting talent.

West Ham boss David Moyes has revealed his desire to build a young, exciting team and Rashica certainly fits into that category.

Jurgen Klopp’s side have established themselves as one of, if not the best team in world football right now and the deadly front three of Sadio Mane, Roberto Firmino and Mohamed Salah has provided the Reds with a platform to build around. 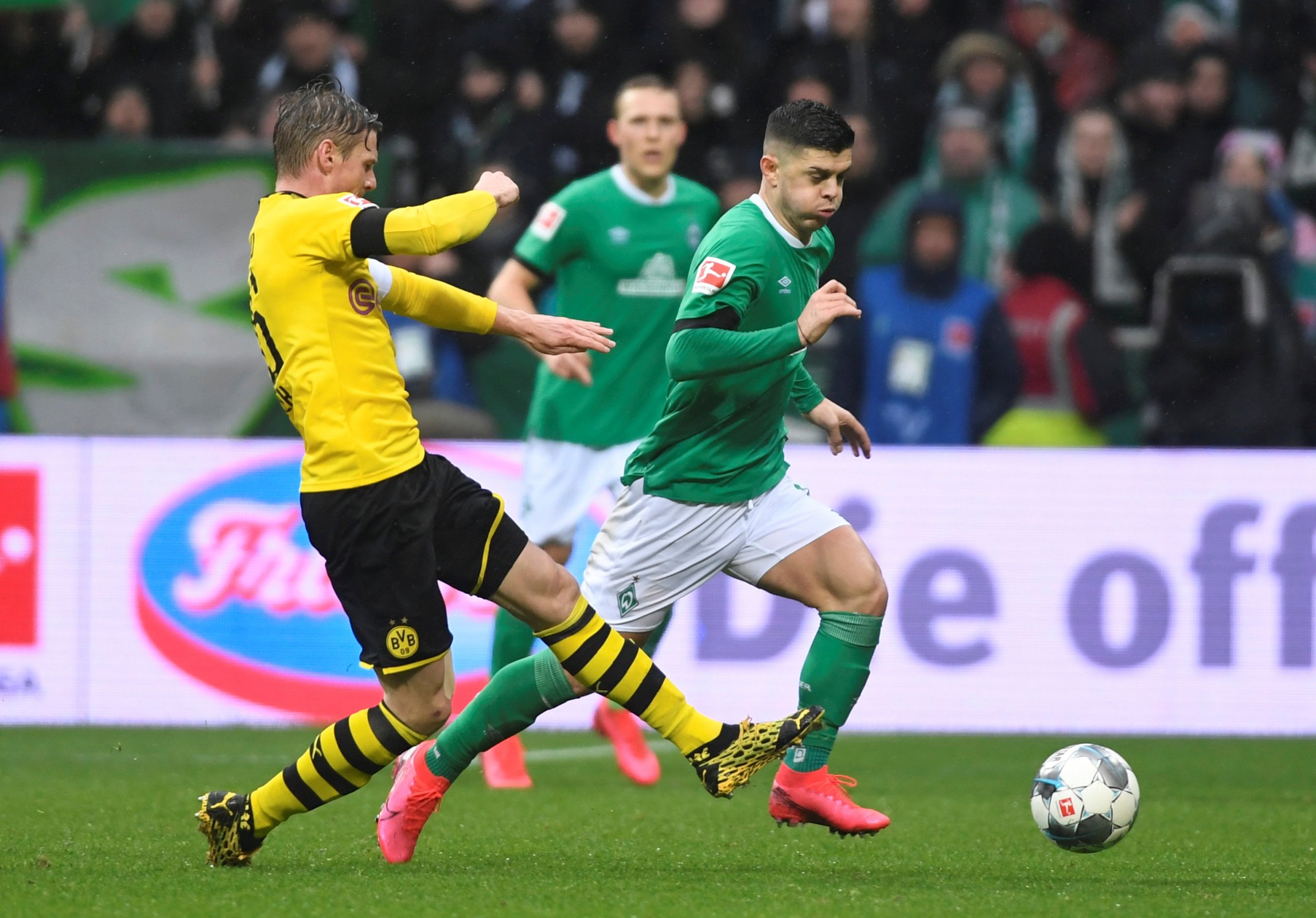 However, with Mane and Salah comfortably ahead of any other squad members in the pecking order, a move to Anfield for Rashica could halt his progress in his individual career, which is where West Ham could have a slight advantage.

In the report, Der Spiegel stated: “Liverpool would be at the front of the queue as far as interest from the Premier League goes, although Rashica might look elsewhere to avoid stagnating behind the likes of Sadio Mane and Mohamed Salah.”

With Werder Bremen a likely to candidate to drop down into the second tier of German football, Rashica could become available even cheaper than his current market value and if the Hammers could secure this transfer, it would be one the most exciting of the summer window.