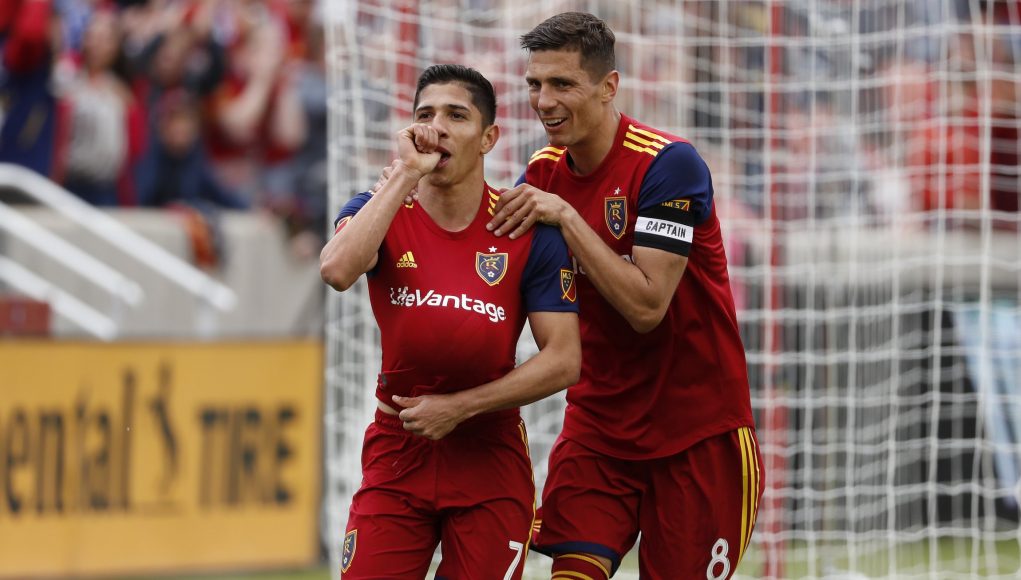 It is said that Hammers representatives, along with those from Newcastle United, went to watch the winger in Venezuela’s 0-0 draw against Brazil, though they will have been disappointed, as he didn’t make it onto the pitch.

Sky Sports’ report claims he would cost around £6million. 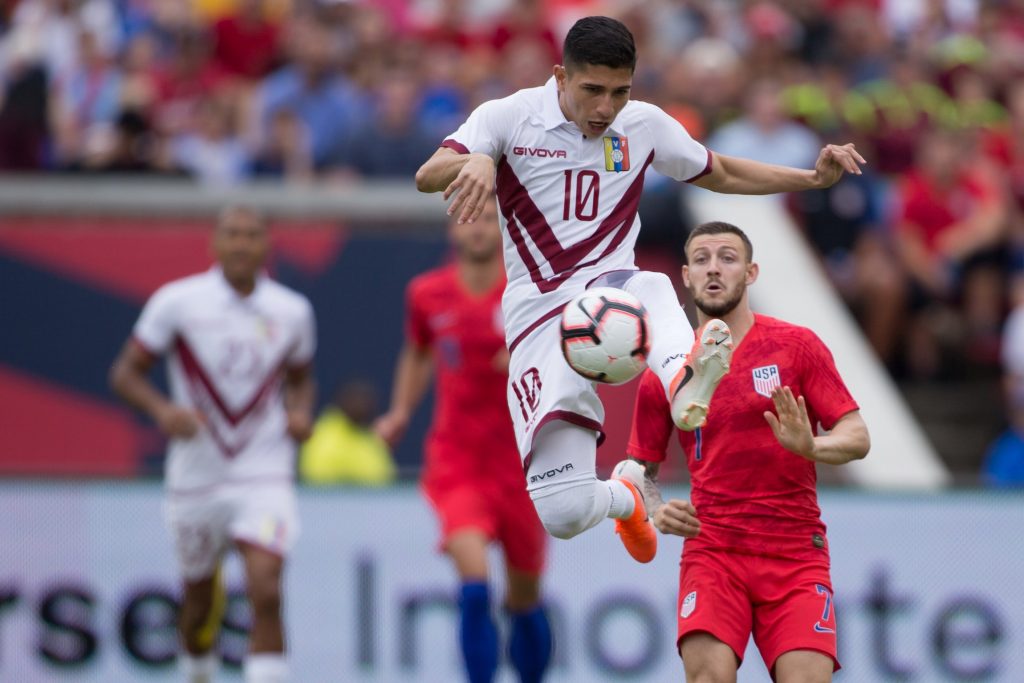 Savarino is a 22-year-old Venezuelan winger, who joined Real Salt Lake in January 2018, having impressed during a loan from his native side Zulia FC.

He is most comfortable on the right wing, though can also play on the left and in attacking midfield.

Savarino is one of many exciting talents coming out of Venezuela and has the potential to be a leader in what many feel could be the golden generation of Venezuelan football – having earned 10 senior caps to date. 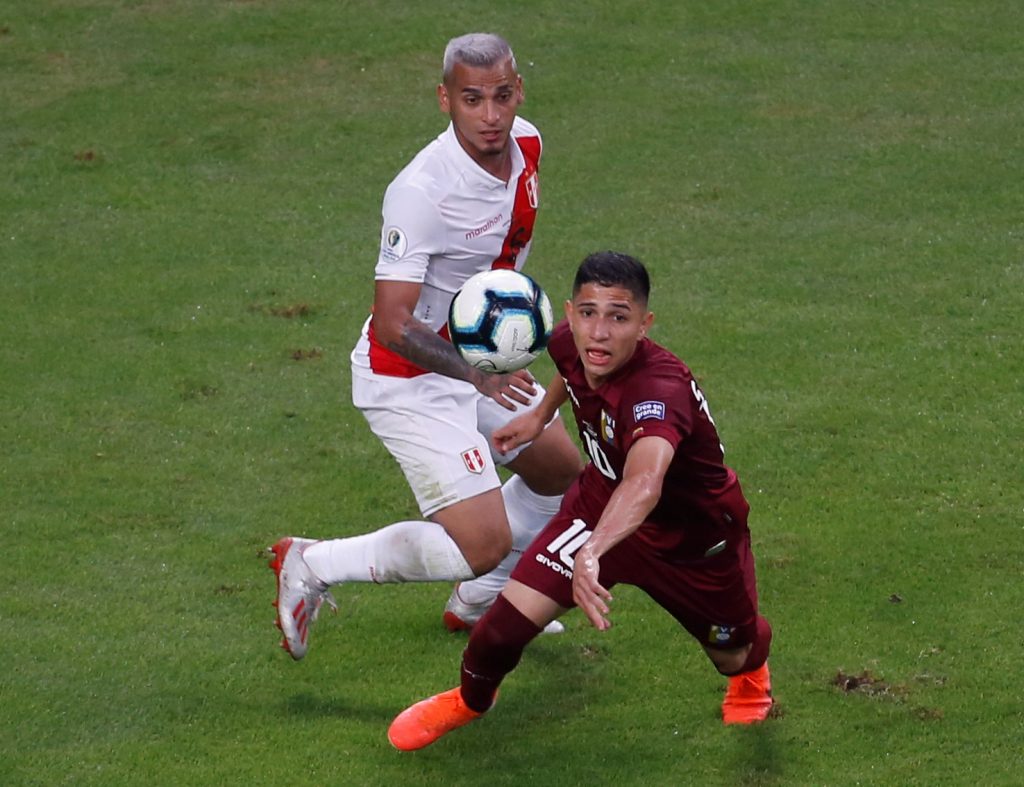 Savarino is a very direct player, who likes to run at opposition defenders with the ball at his feet, and who also takes shots from range.

According to WhoScored, the 22-year-old gets fouled often and likes to cut inside rather than staying wide.

He has a total of three goals and one assist in 13 MLS starts for Real Salt Lake this season – including a superb winner against Atlanta United, when he smashed the ball into the top corner from outside the box with the last kick of the game.

His weaknesses are cited as holding onto the ball, defensive contributions and aerial duels on his WhoScored profile. 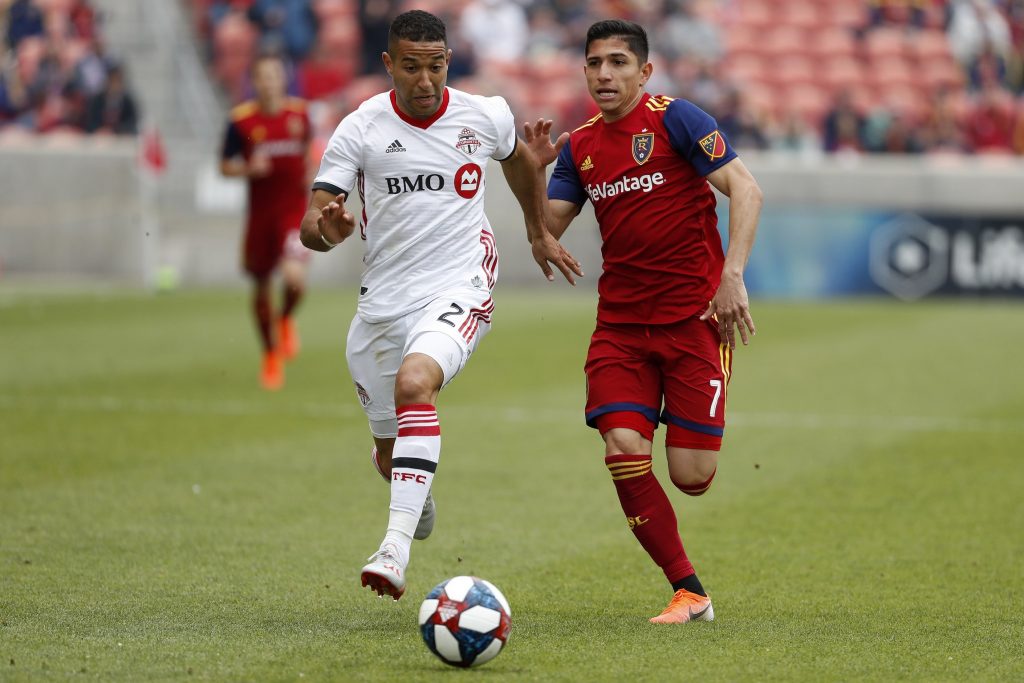 If Savarino was to join West Ham, it is likely he would be fighting Michail Antonio, Andriy Yarmolenko and Grady Diangana for a spot on the right wing.

While he can play in attacking midfield it is unlikely he would get a sniff in this area, with Manuel Lanzini and now Pablo Fornals in the side, while Robert Snodgrass can also fulfill this role – and he could act as cover for Felipe Anderson on the left.

The direct nature of his play could fit into Pellegrini’s tactical style very well. 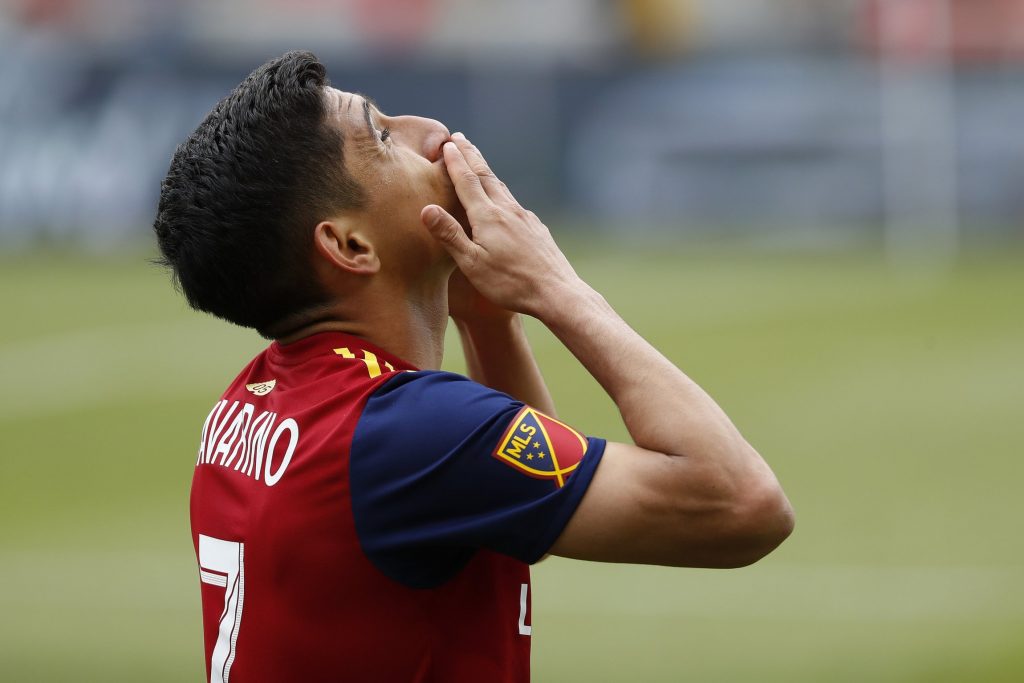 With Antonio and Yarmolenko already available options on the right-wing, it is difficult to see whether Savarino would be able to make much of an initial impact.

Though at 22-years-old, there is a chance he could grow to take over from the two older wingers he’d be challenging.

Costing a potential £6million, if Manuel Pellegrini feels he has potential to grow into a Premier League mainstay he and Mario Husillos should go for the deal, as he has already shown exciting signs – albeit in a lesser league.

However, there are much more important areas which the Hammers should be focusing on addressing at the moment, so this deal should take the back seat for now.