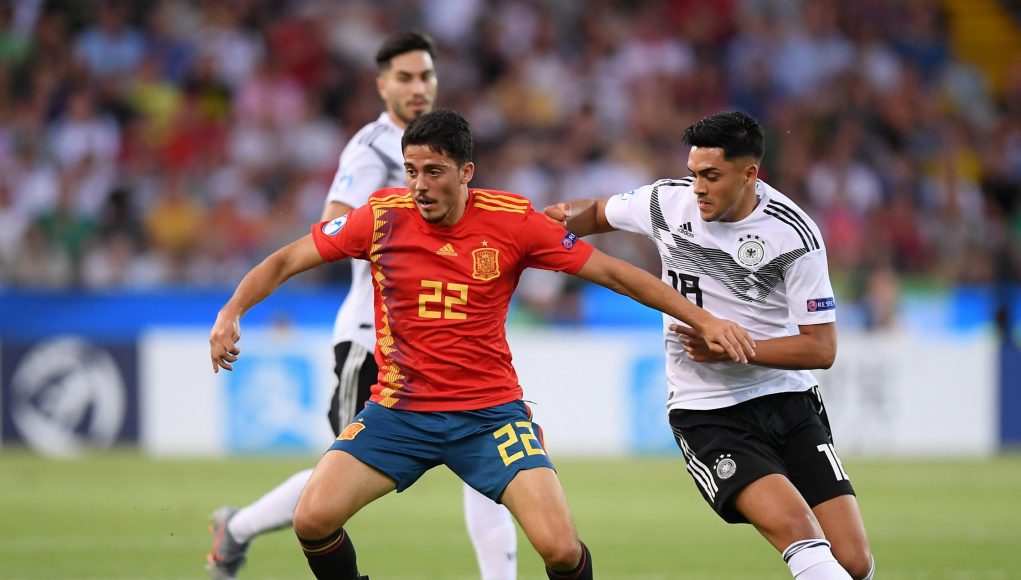 They say that success breeds success; West Ham supporters will be hoping that is the case for Pablo Fornals after he won the U21 European Championships with Spain.

He had a brilliant tournament on a personal level, getting two goals and an assist in three starts and two substitute appearances – including an eye-catching 88th-minute winner against Belgium.

The 23-year-old may not have had his best game of the tournament in the final, getting a WhoScored rating of 6.4, but the main thing is that Spain’s 2-1 victory over Germany meant he got to lift the trophy.

So while the Betway Cup and Premier League Asia trophy are the only accolades he can win immediately, which don’t add to the club’s trophy cabinet, his winning momentum could help the Hammers to start the season with positive results – which could be important in the long run. 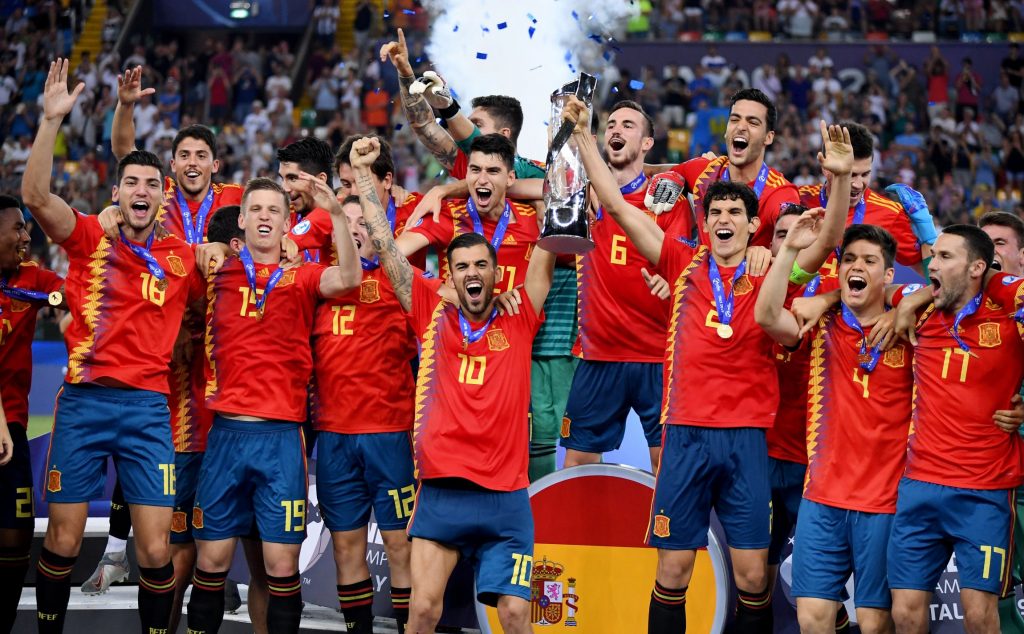 After facing Manchester City on the opening weekend, the Hammers face Brighton & Hove Albion, Watford, Norwich City and then Aston Villa, so with the added confidence of just winning a national tournament, Fornals will be feeling confident ahead of those games.

The Carabao Cup starts near the beginning of the season, too, so if Fornals is selected to play, he could also be a difference maker in those matches.

He showed how useful he can be in tournament football for Villarreal, as he scored three goals and assisted three more in 12 Europa League appearances last campaign.

He has of course been signed to make an impact for West Ham in every game he can – most importantly the league – but his record in tournament football indicates he could be useful in the Carabao Cup and FA Cup.

Many Hammers fans are longing to see the club go deep into the cup competitions, so will certainly be hoping Fornals can translate his success from the U21 Euros into lifting a trophy in claret and blue.