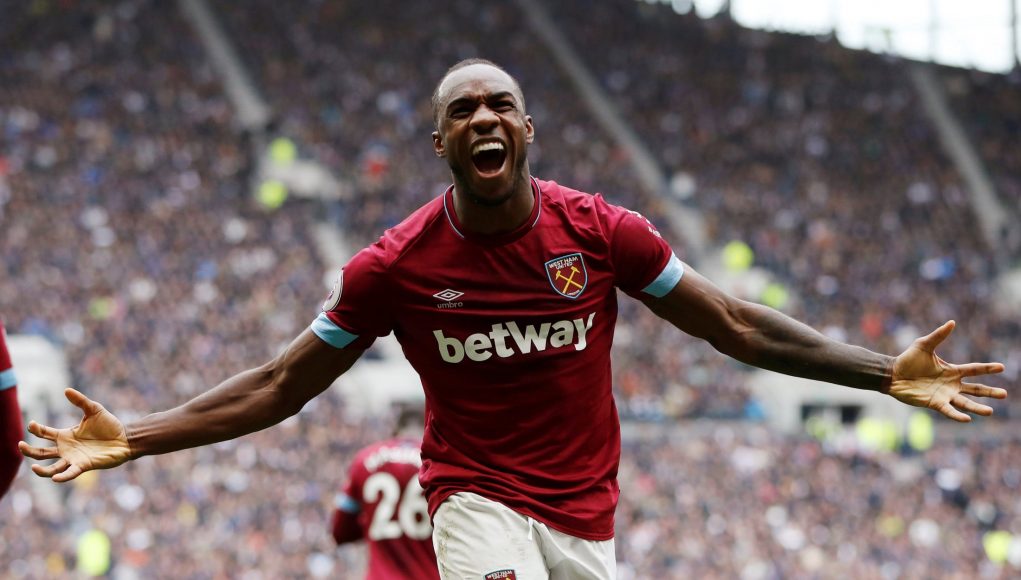 When I think of West Ham my mind is always drawn to my mates who support you lot and just how negative they are about their team, says Ryan Curtis of spursforlife.com.

I mean, all football fans can be downers on their team and Spurs definitely have their fair share.

You know the ones who moan when the team is announced, get nervous after one misplaced pass and leave the ground on sixty minutes when you go 2-1 down!

But when I think of modern West Ham I think of my mate Popey and I think of this goal in the 3-3 draw earlier in the season to Brighton.

Having not watched West Ham much this season, apart from Spurs knocking three in at the Olympic Stadium in Mourinho’s first London derby, the error against Brighton is just imprinted in my head.

But are West Ham as bad as Popey and these four errors for one goal would suggest?!

When I’ve seen Declan Rice he looks like he has a very bright future, Felipe Anderson shows glimpses, so does Manuel Lanzini and Lukasz Fabianski is right up there.

The crowd will be up for it and so will the players, and it just drags that extra few percent out of the Nobles and the Antonios. 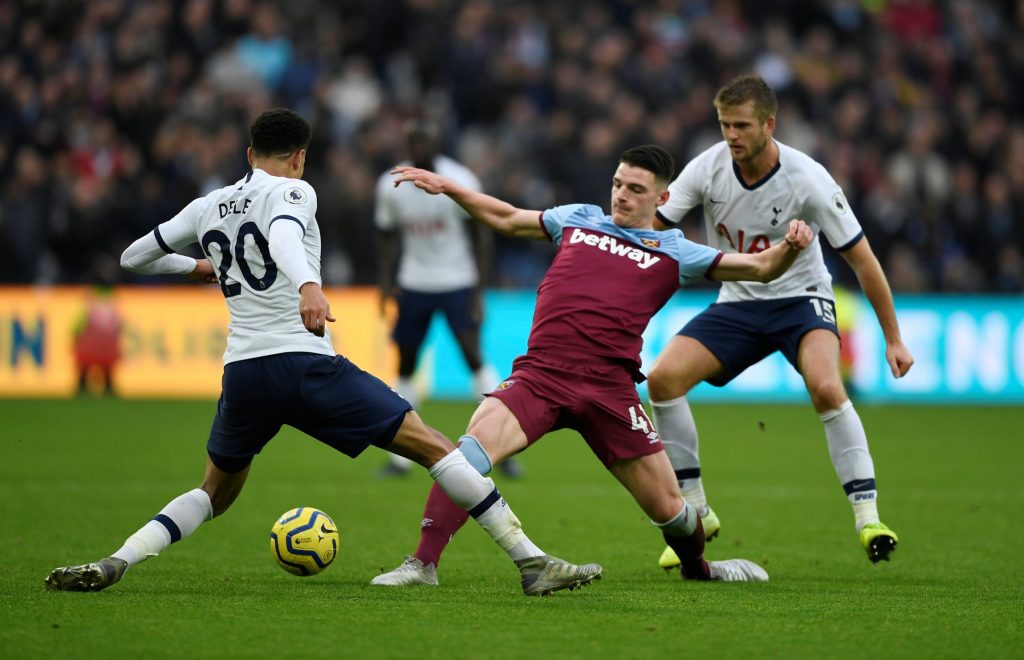 And that’s why I think we’ll probably win on Tuesday.

What normally evens up the two sides, the intense derby day atmosphere and a potentially scrappy game are unlikely to be there in the new circumstances.

Less adrenaline, less mistakes, less big tackles and as results have shown in the Premier League and other leagues across Europe so far, it’s the better technical team that will tend to do well.

I’m not sure even my most bolshy West Ham mates would say they’re a better technical side than Spurs in any position really, something that’s not always been the case over the years with Carlos Tevez, Dimitri Payet or Paolo Di Canio all capable of winning games against anyone.

But I’m not one of those Spurs fans who wants West Ham to go down. I look forward to the big games and West Ham is, and always will be, one of them.

what football is on tv tonight? Find all the games for Hammers fans on this great football on tv guide. Legal UK streams are available in the UK but primarily is a simple guide on where to watch the match on TV from broadcasters such as Sky Sports, BT Sports, Amazon Prime and NOW TV.

Nor am I one for comparing rivalries.

You get three points for beating Arsenal, Chelsea and West Ham and the atmosphere is always right up there. That’s what we live for as football fans and what is already by far the biggest miss in the game.

In these odd times, it’s really hard to get up for a derby game where Sky Sports are going to pipe in crowd noise and where the players still aren’t bang at it.

Spurs were alright against Man United, and I don’t really rate West Ham from what I’ve seen, but any Premier League winger can twist Serge Aurier up and Hugo Lloris might go from being Gordon Banks like he was against United, to Gordon the Gopher, like he has a few times this season.

I hope we win.

I hope West Ham stay up.

So we can do this derby properly next season.