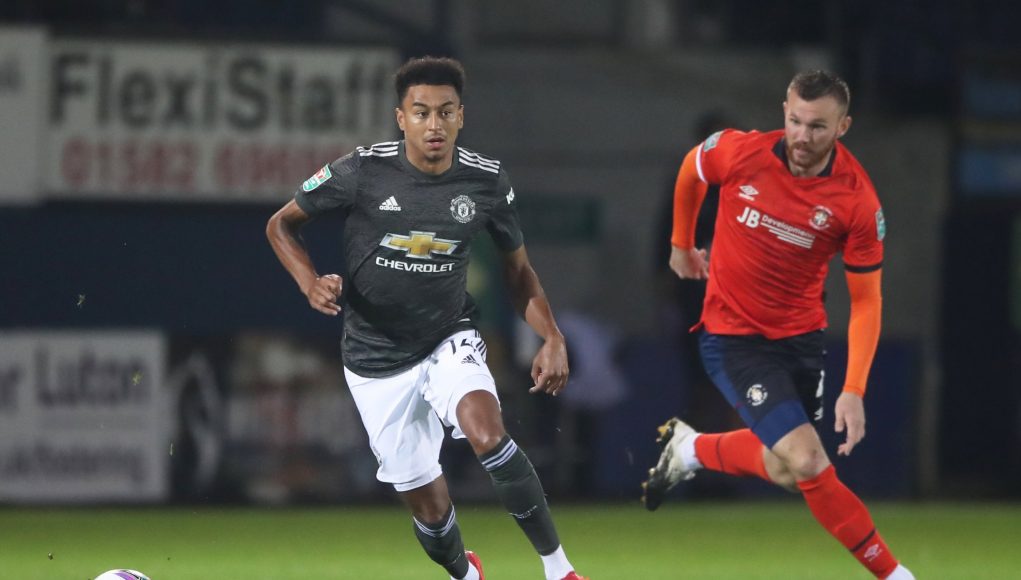 Reports suggest Manchester United’s Jesse Lingard could be on his way out, and West Ham are among those linked with him

Out of favour England midfielder, Jesse Lingard, has been linked with numerous clubs in January having not featured in the Premier League at all this season. The 28-year-old has attracted interest from the likes of Sheffield United and West Ham.

Man United chose to activate a one-year extension in his contract last week, which now runs until summer 2022. This was to prevent him from leaving for free in the summer. The creative midfielder was once one of the first names on the team sheet for both his club and England, until a poor run of form resulted in less and less game time.

Although Lingard is approaching his 30’s, he can still offer an attacking threat going forward. Featuring over 200 times for the Red Devils, he has scored 33 goals and produced 20 assists. He has also played 24 times for the Three Lions.

Although he usually plays in a central attacking midfield role, Jesse is versatile and therefore can adapt to play on the left or right.

However, last season he scored only one goal in the league and produced zero assists as he lost his place in the team. The signing of Bruno Fernandes last year, was the main antagonist in Lingard’s lack of game time. He has only played twice in the league since then.

Nevertheless, clubs remain interested and David Moyes especially has worked briefly with him in 2013/14 when he was United manager. While other clubs will try and secure his signature, West Ham seems like a good destination for him to go.

Jesse Lingard is a potential signing for West Ham this month.

David Moyes has been a big fan of his since his days at Man United, and wants to bring him to the club.

His high wages and fluctuating form would mean he would be met with mixed opinions at West Ham. If Lingard can bring some of the attacking qualities we saw from him a couple of seasons ago, he can definitely win the fans over.

With Robert Snodgrass leaving this week, West Ham are left with a much smaller squad than ever before. While players like Said Benrahma and Pablo Fornals can fill that void, Lingard would certainly add a different flair in a position where we lack creativity sometimes. He could flourish in East London, especially with Declan Rice and Tomas Soucek sitting behind him.

The most likely option will be Lingard arriving on loan, which gives him a chance to impress in the second half of the season. With the way the squad is playing, there will be healthy competition for a place in the starting XI. West Ham could be Jesse Lingard’s saving grace – before it’s too late.