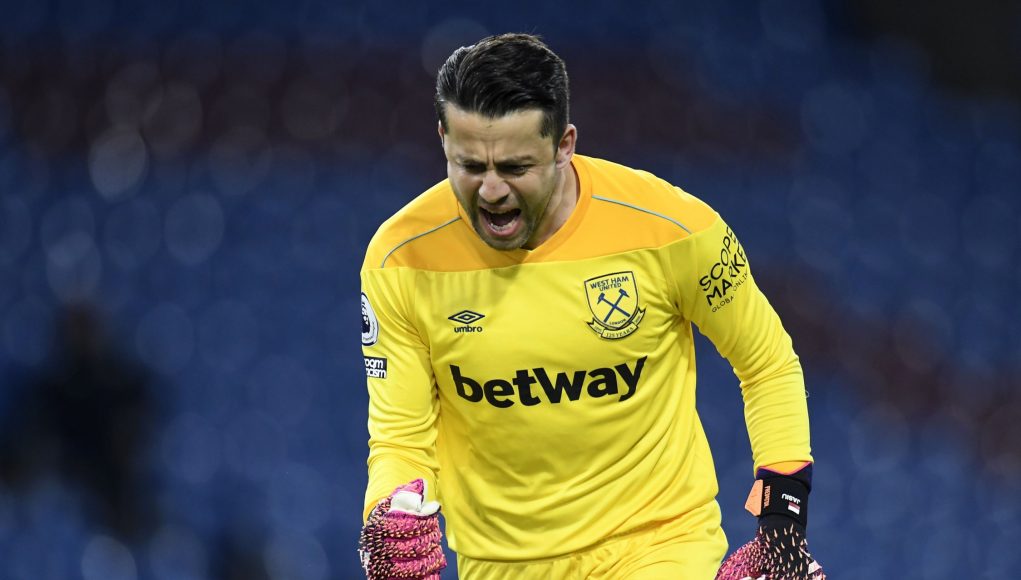 Since arriving at the club in 2018, Lukasz Fabianski has been an integral member of this West Ham team and he continues to prove to David Moyes why he should be starting in the Premier League.

The arrival of Alphonse Areola on loan from PSG this summer raised questions over whether or not Fabianski would start for the Hammers this season.

Areola has a good reputation in between the sticks and has a lot of experience playing for some top European clubs. However, so far this season, he has been unable to knock Fabianski out of the starting goalkeeper spot.

Many fans have called for a change in the lineup already this season, but Fabianski’s performances have been worthy enough for him to start in goal in the Premier League.

Against Manchester United on Sunday he made an incredible eight saves, denying the likes of Cristiano Ronaldo several times when faced with a challenging situation. If he can continue to play like that then, Areola will struggle take his spot in the team.

There have been games this season where Fabianski has made mistakes, but it seems like he is working hard to stay in David Moyes’ good books.

Wednesday’s EFL cup match against Man United will probably see a change in the lineup and Moyes is likely to give Areola his competitive debut in a West Ham shirt. 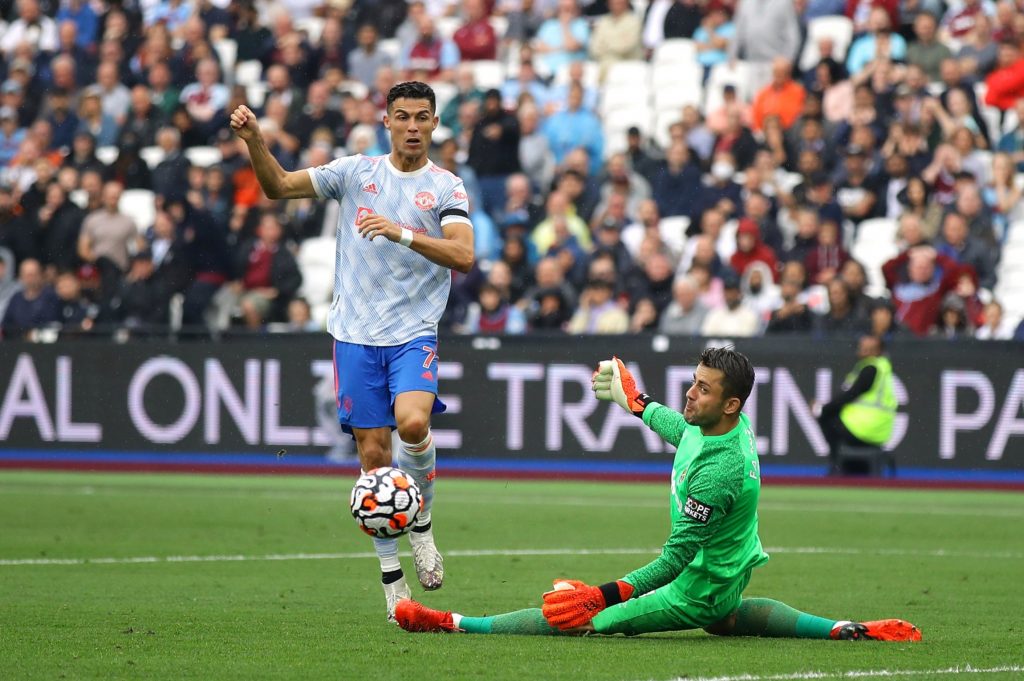 However, it has been evidently clear that Fabianski’s performances have not dipped over the last few weeks and he is proving to the manager and to fans why he should start for the Hammers in the Premier League.

Moyes will have a big selection headache this season, but until Fabianski gives him a reason not to be trusted then we should expect to see the Poland international in between the sticks for the foreseeable future.