West Ham captain Mark Noble has signed a one-year contract extension with the Hammers, confirming next season will be his last in claret and blue.

Ever since the start of this season fans, who have been accessing a guide to open an account on Paddy Power, have also wondered whether or not Noble will retire when his contract expires this summer. However, now that he has extended his contract for one final season, our club legend will get to say his final goodbyes in front of the fans.

The 33-year-old has made over 500 appearances for West Ham, but has only started three Premier League matches this season. The incredible partnership of Declan Rice and Tomas Soucek has demoted Noble to a bench role, but it is a role that suits him perfectly.

Despite experiencing a slight dip in quality and performance levels, Noble is still of value to the team on the pitch and continues to operate as a leader from the sidelines.

He is two goals from becoming West Ham’s all-time top Premier League scorer as well – just one bit of evidence that highlights the fantastic job that he has done for the club. 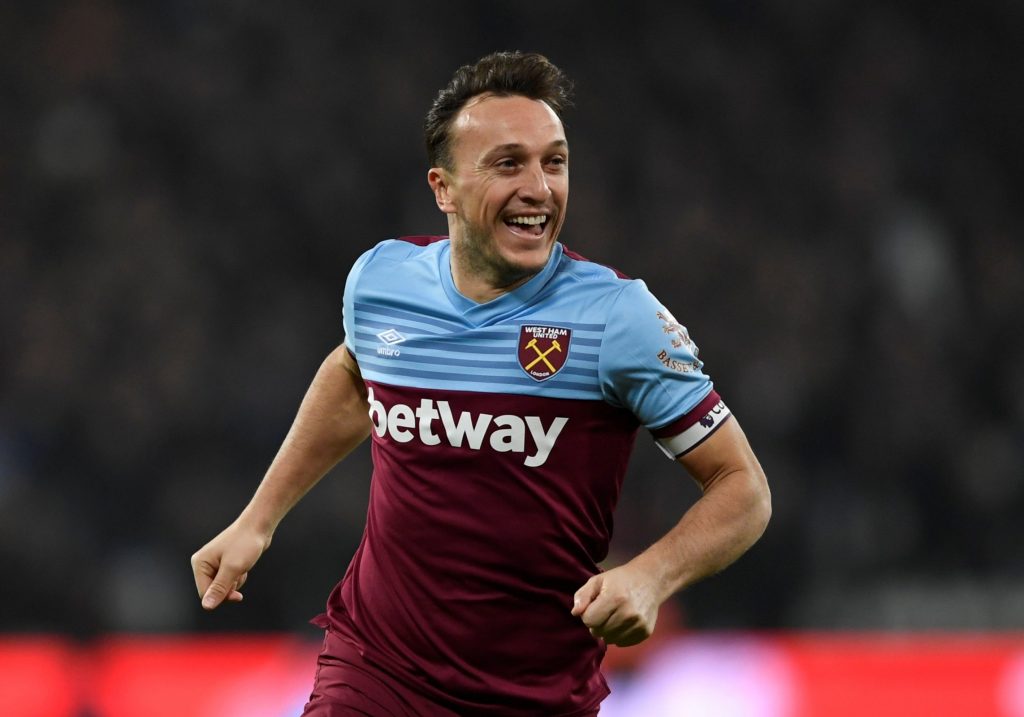 It is hard to see Noble not retiring with West Ham, after spending so many years here, so it is really a matter of time before he plays his final game.

Nevertheless, David Moyes wouldn’t have just given Noble a player contract if he didn’t believe he was good enough to play for the team.

He has still made 16 appearances in all competitions this season, with 13 of them coming off the bench. Moyes knows he can rely on his experience and composure in the closing stages of a football match, which makes him a valuable asset going forward.

Noble also brings leadership, passion and energy to the dressing room. He can act as a role model to younger players and has always led by example even as he grows older. 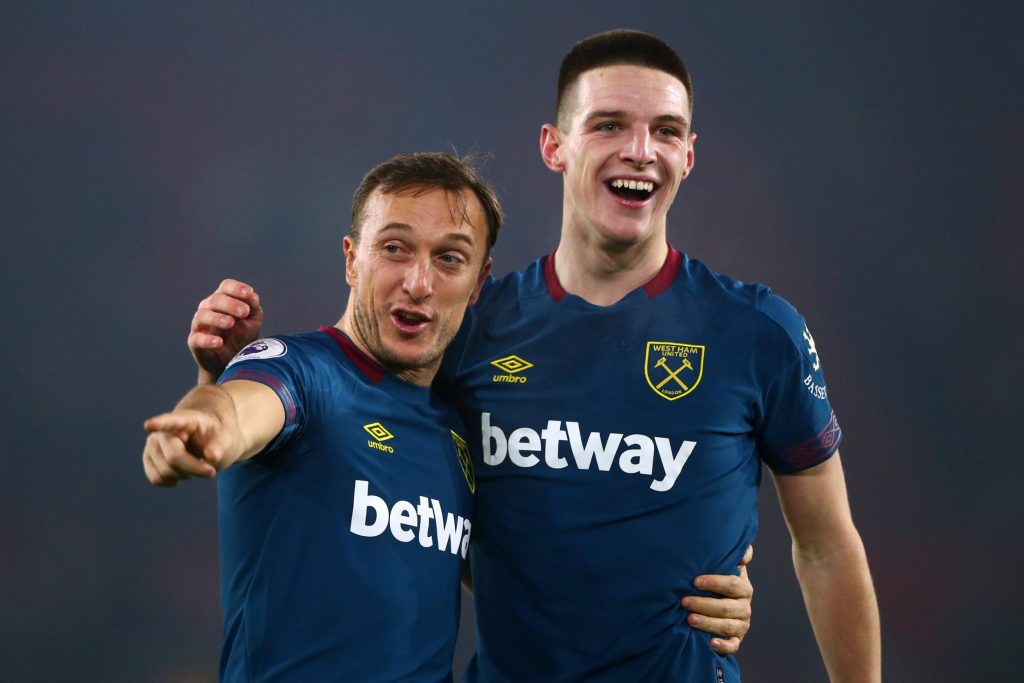 Many West Ham fans would’ve have felt despondent if this was Mark Noble’s last season, because he wouldn’t have been able to get the send-off he deserves.

Now that fans are expected to be allowed back into stadiums next season, Noble can celebrate his 18 years of service at the club properly. His testimonial in 2016 was a great tribute to our captain but it is important that fans are in attendance for his final game.

In recent years, ‘club heroes’ haven’t always got the goodbye they deserved. James Collins, Kevin Nolan and (soon to be) Winston Reid are a few modern examples.

Having said that, these circumstances are very different and West Ham fans wouldn’t let the owners get away with not giving him a big farewell.

Mark Noble at least deserves the chance to end his career being applauded by 60,000 West Ham fans and more, and a new one-year contract extension allows that to happen.