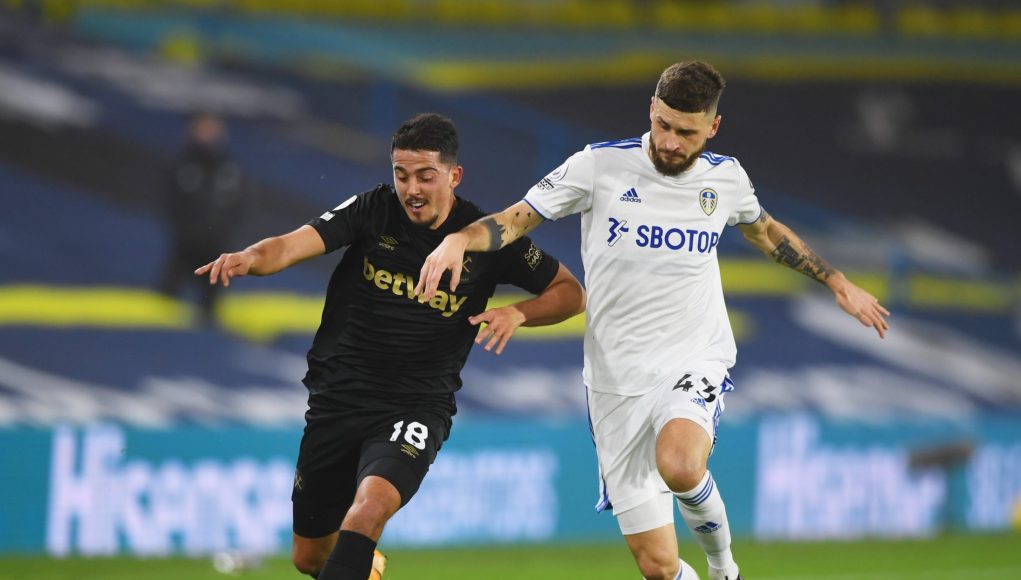 West Ham will host Leeds United at the London Stadium on Monday as we look to keep up the pace inside the top six.

West Ham will be aiming to regain control in a Champions League spot after Chelsea and Everton jumped above us in mid-week.

West Ham are now 6th in the league table, two points behind Chelsea with a game in hand. The Blues and Everton, however, also play each other on Monday night.

Our last meeting with Marcelo Bielsa’s side ended in a 2-1 victory for the Hammers. Goals from Tomas Soucek and Angelo Ogbonna helped us overcome a 1-0 deficit after they scored a penalty in the first half.

Since then West Ham have been flying, having only lost two league games in 2021 so far. Unfortunately, we were beaten 2-1 by Manchester City last weekend, even though we put in a solid performance.

However, this is a must-win game for David Moyes and his team and we must finish the evening with three points before we embark on a tough run of fixtures.

The likes of Manchester United, Arsenal, Wolves and Leicester are all waiting ahead, and With a European place in mind for next season, a win against Leeds on Monday is crucial. 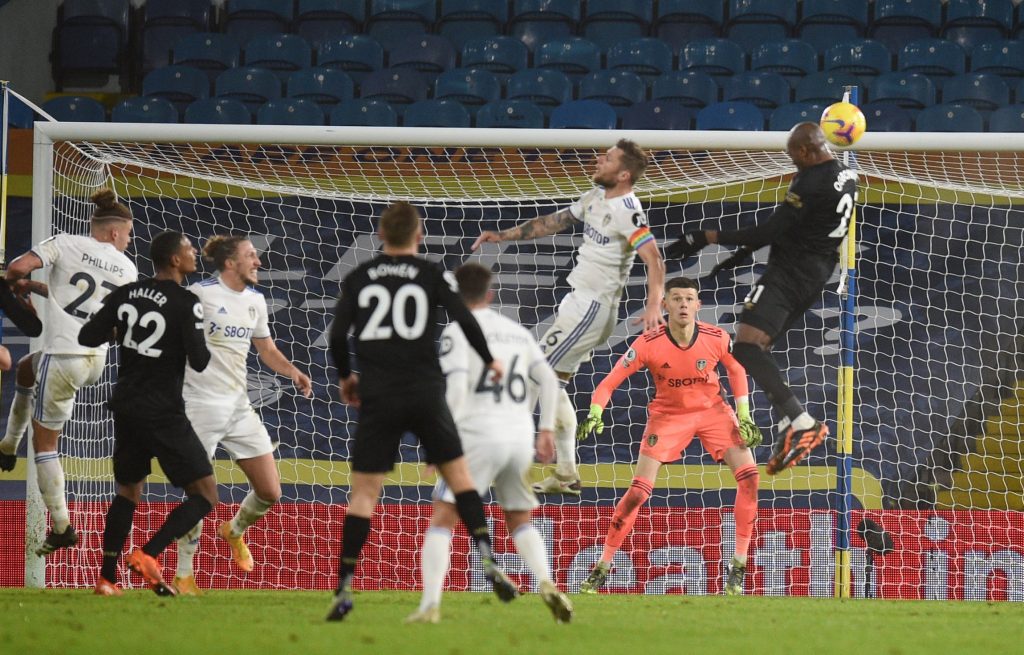 Playing in their first Premier League season since 2004, manager Marcelo Bielsa and his squad are enjoying their return campaign so far – sitting comfortably in 11th place in the league table.

However, they have shown their inconsistencies; their 1-0 loss against Aston Villa last weekend meant that they have now won four games and lost four games in their past eight matches.

Despite their attacking talents, Leeds also have the joint second-worst defensive record in the division, which is definitely something West Ham should be looking to take advantage of on Monday.

West Ham, fortunately, have no new injuries going into this fixture, and should also be boosted by the return of Lukasz Fabianski in goal.

Our starting goalkeeper missed our encounter with Man City with an arm injury, but despite Randolph’s good performance as deputy – it will be good to see Fabianski back in between the sticks. 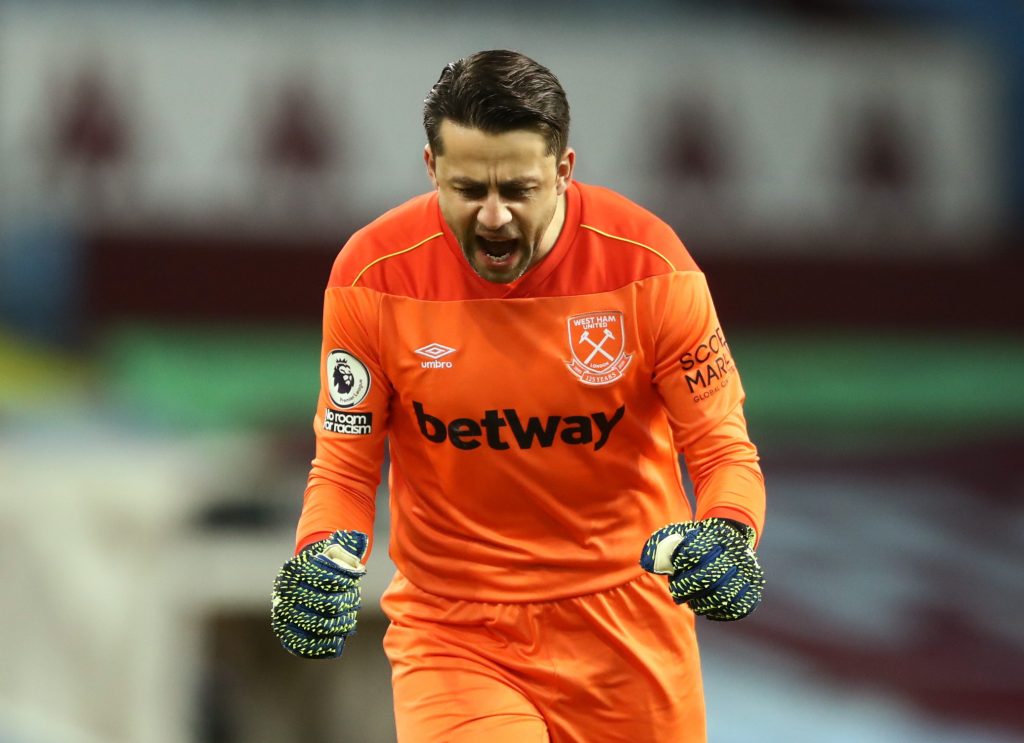 Ryan Fredericks should also return to the bench after missing out in last weekend’s game, which will add reinforcement and depth to the squad.

Angelo Ogbonna is still out with an ankle injury, and unfortunately will not be returning to the team for at least another few weeks.

Arthur Masuaku and Andriy Yarmolenko are also both slowly recovering from knee injuries but will still likely be sidelined until at least April.

Leeds have suffered with a whole host of injuries recently, with key players like Kalvin Phillips, Robin Koch, Rodrigo and Adam Forshaw all expected to miss this meeting.

However, Bielsa will be with Jamie Shackleton, who should return to the side after missing out last weekend, and Mateusz Klich who started their last match despite previously suffering from a slight back problem.

Both teams have had over a week to recover from their losses last weekend, which means this meeting will be an exciting matchup between two very different sides.

West Ham will expect to finish the evening with all three points but David Moyes should be wary of Leeds’ attacking flair.

However, our solid defence and creative qualities going forward should be enough to seal the victory on Monday night.