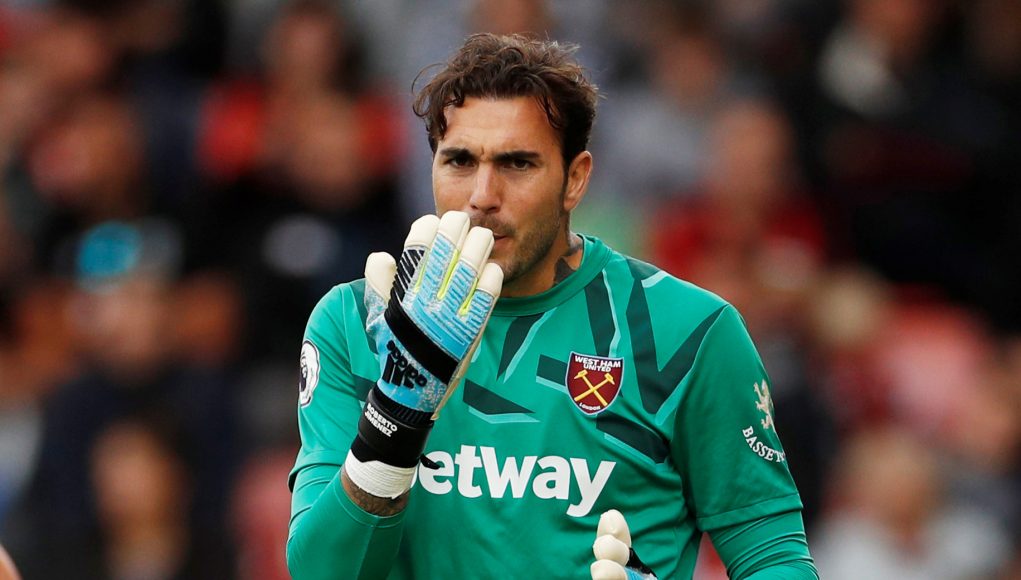 West Ham’s 2-0 loss against Everton was pretty hard to watch, with very few, if any, gems being offered that could lead to encouragement for Hammers fans.

When speaking to Football Insider, Darren Bent indicated that Roberto’s performance could be one: “He did show signs yesterday that he can make that spectacular save, while he should have kept the first goal out, I think his overall play was good enough and the score could have been worse if it wasn’t for him making those saves.”

This praise for the goalkeeper follows a game in which he was also the Hammers’ highest-rated player on WhoScored, getting 7.9.

The indication from this is that despite there being plenty of talk about the goalkeeping situation, following Lukasz Fabianski, West Ham perhaps have bigger problems to address. 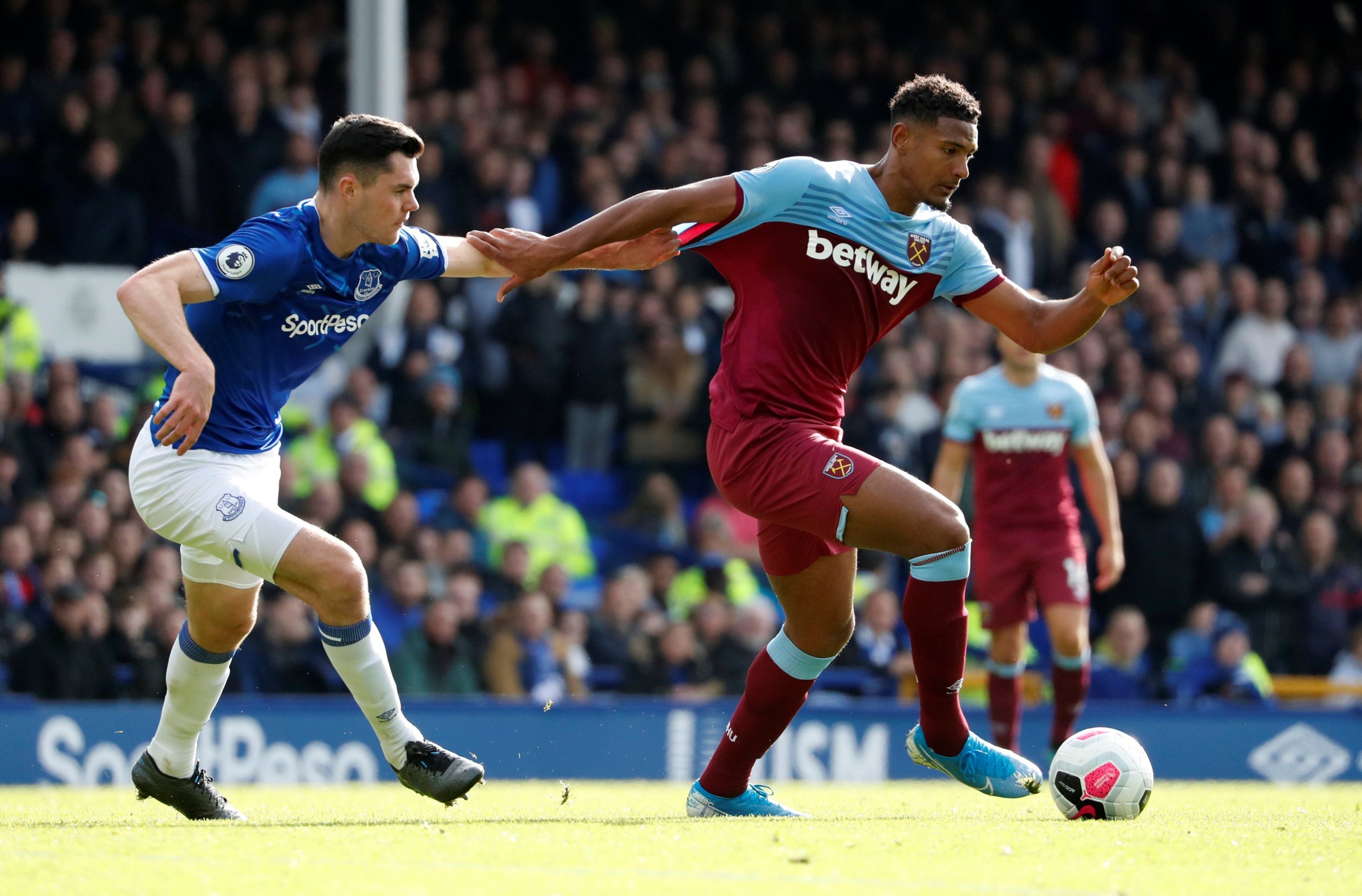 At the top of the list is the lack of attacking threat being carried, with a distinct lack of creativity being shown, while Sebastien Haller has often cut an isolated figure.

The impact this had on the Frenchman’s game can be seen by the fact he had just 3.6% of the game’s overall possession, with only Angelo Ogbonna and Richarlison having less.

Signals of the lack of creativity shown during the game are that Felipe Anderson was brought off at half-time, while the Brazilian, Manuel Lanzini and Pablo Fornals didn’t make a single key pass between them.

There are certainly issues that need to be addressed at West Ham before the Sheffield United game, but the goalkeeping situation is definitely not at the top of the agenda.