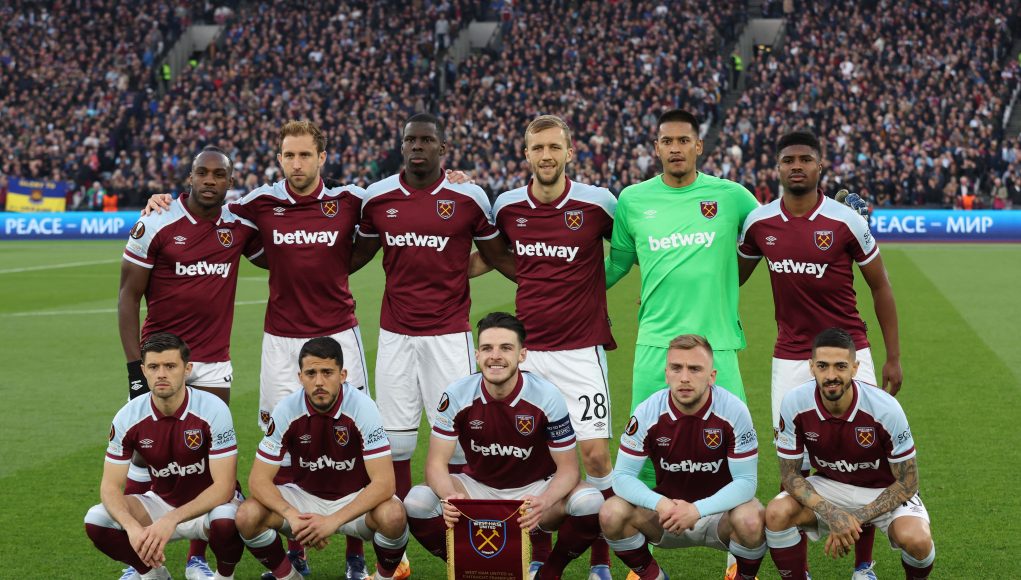 West Ham United can still finish in the top six to claim a Europa League spot for next season.

With just two more game weeks left to play for the Hammers, the race for a spot in the Europa League next season is beginning to heat up as the 2021/22 campaign draws to a close.

West Ham currently sit 7th in the Premier League table, which would guarantee them a spot in the UEFA Europa Conference League next season.

However, after a successful Europa League run this year, which took them all the way to the semi-finals, Hammers fans will be eager to reach similar heights again next season.

In order to do this, West Ham will need to catch Manchester United in sixth, who sit just three points above the Hammers having played one more game.

West Ham’s devastating attacking display to beat Norwich 4-0 on Sunday has vastly improved their goal difference as well, meaning that they now have a +11 ratio compared to United’s +1.

This could prove crucial coming down to the final games of the season. It is now reassuring that, as it stands, if West Ham finish level with the Red Devils the club will still take the sixth spot.

The Hammers should also still be wary of what is behind them as well. Wolves sit five points behind West Ham, and therefore can still catch West Ham if they win their final two games of the season.

A run of fixtures that include Manchester City and Brighton will make for a tough test for David Moyes’ side, but knowing that United and Wolves also have tough matches will be comforting for the players. 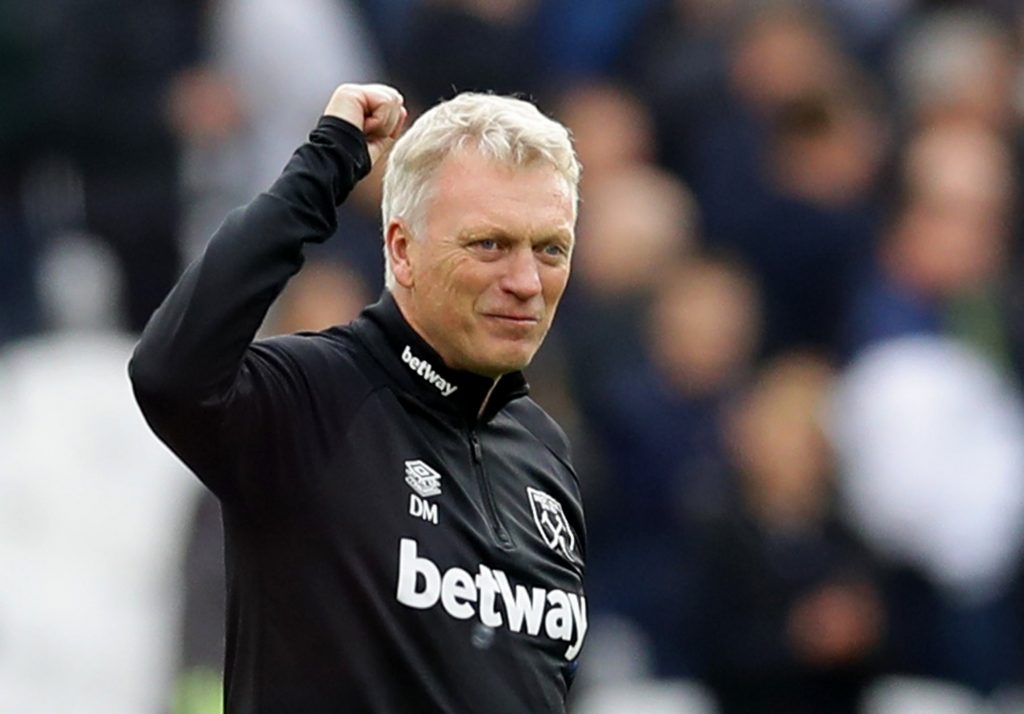 A top-six finish and a Europa League spot is a very achievable target for the end of the season for West Ham, and the staff and players will be heavily motivated to finish as strongly as possible.

Another Europa League campaign would be incredible for the club, and West Ham supporters will be backing their team to qualify for the second successive year over the next couple of weeks.