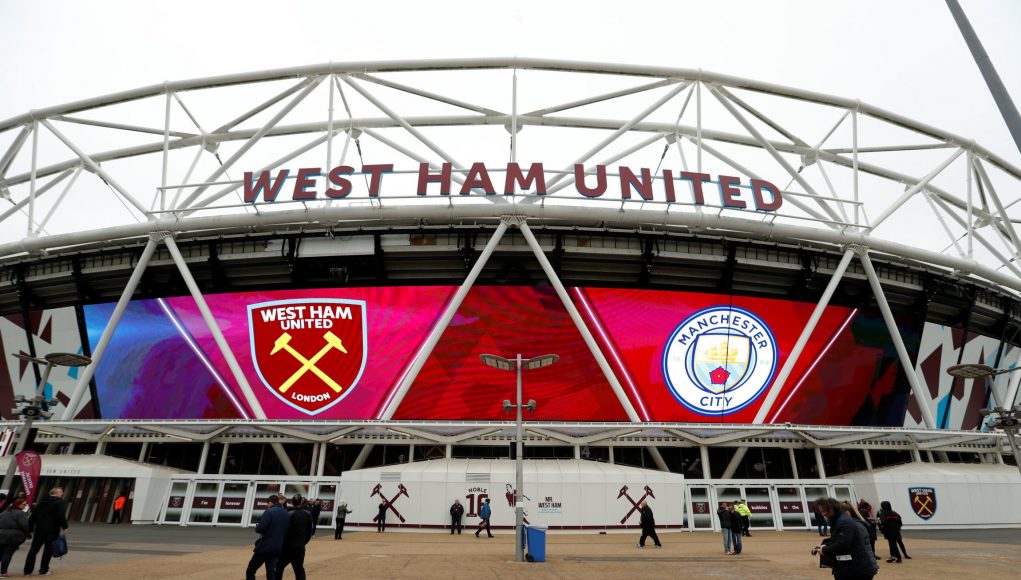 West Ham United have a good chance of beating Premier League leaders Manchester City on Sunday, despite being the underdogs heading into the match.

The Hammers host current leaders Manchester City this weekend, with their eyes firmly on top-six finish with only two games left to play in the season.

With the race for a Europa League spot heating up between West Ham, Manchester United and Wolves, the Hammers need to make the most of their remaining games in order to finish as strong as possible.

However, their opposition will not be an easy task. Manchester City, unbeaten in the league since February, need to win at least one of their remaining two games to all but secure another top-flight crown.

With this in mind, West Ham will be the underdogs in this encounter – but current factors indicate that David Moyes’ team could get something out of this game.

Firstly, the Hammers will be well-rested and motivated come Sunday, in comparison to City who travelled to Wolves on Wednesday night.

On top of this, there is a heap of pressure on the league leaders to get three points from this match. Liverpool are quickly on their tail being only three points behind them, which means City cannot afford to slip up against the Hammers.

This can be taken advantage of by David Moyes, who can use his quick, counter-attacking players – like Jarrod Bowen and Pablo Fornals – to capitalise on any missed chances from City.

However, the most promising aspect for West Ham supporters, is the fact that this will be the last ever home game of club legend Mark Noble – and the players will want to give him the send-off he deserves.

The Hammers icon will step out in front of a packed home crowd for the last time on Sunday, and this alone will give the squad the motivation and self-belief to cause an upset this weekend.

It is set to be a blockbuster game for football fans, and there is a slight feeling of optimism amongst Hammers supporters – despite the odds being stacked against them.