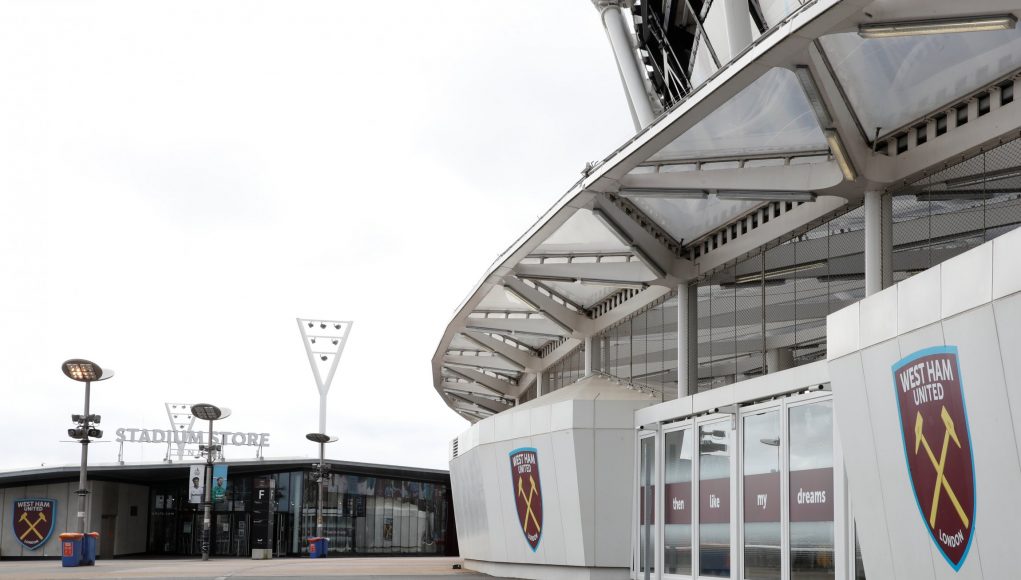 Since moving into the Rush Green training ground site in 2015 from Chadwell Heath, Hammers fans have been crying out for new improvements to keep up with other clubs’ top training facilities. After recent pictures of Leicester City’s new stunning training ground were shown via social media, it’s clear to see there is a lack of development on ours.

Co-owners David Gold and David Sullivan have been under intense criticism from fans regarding this issue and have often tried to defend themselves when questioned on the matter.

Gold tweeted last year: “We have over the last few years spent millions on improving the training facilities to the highest standards at both Chadwell Heath and Rush Green.”

However, this is nothing in comparison to Leicester’s £95m development.

With the club moving in the right direction on the pitch, it’s off the pitch where the issues lie. While we play in an astonishing, 60,000 seater, Premier League stadium, we train in a lower-tier facility.

As of 2020, West Ham are the 17th richest club in the world, according to Forbes, and only pay £2.5m rent annually for the stadium. This only adds to the frustration for fans. As West Ham continue to try and be an ambitious European side, we are let down but a reluctant board that is happy to accept Rush Green as our training facility.

Look at the absolute state of this.

West Ham have the worst training facilities in the league, don’t own our stadium, barely pay any rent.

How do we seem to be the only club without money in the Premier League? pic.twitter.com/id7XgORNG6

Many will ask why our training ground needs improving and what will this do for the club? Not only will it improve the team’s performances and prevent injuries, it can also help attract the best talent and staff from around the world.

Over the last couple of seasons, the board have begun to empty their pockets more and invest in the squad. £45m on Sebastien Haller and £35m on Felipe Anderson are just some examples – despite not proving their worth so far. While the Hammers continue to scout and approach top players, a quality training complex will help entice these players to join.

Ultimately this enforces a ‘big club mentality’ and shows to the rest of the Premier League that West Ham want to compete at the top. Much like with what Leicester are doing.

Obviously, this doesn’t guarantee the Hammers a result every Saturday, but it is a step in the right direction. A step that needs to be made, to be an elite club on and off the pitch.