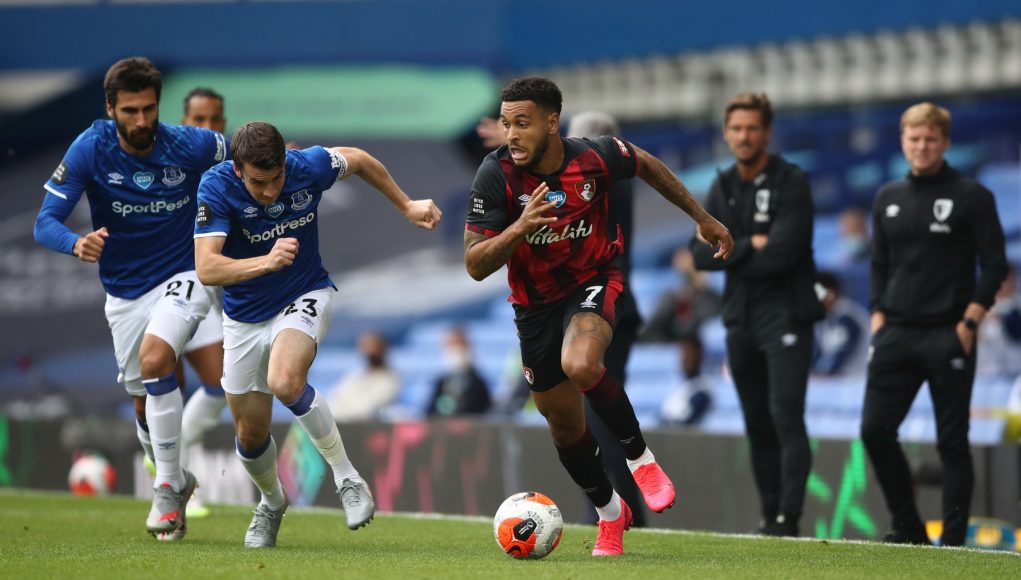 It seems that the striker role at West Ham has been a cursed position since David Gold Gold and David Sullivan took over in 2010. Simone Zaza, Modibo Maiga and Andy Carroll are just some examples.

Since Michail Antonio has missed a large part of this season through injury, West Ham have struggled to find that one leading striker to score goals. His replacement, Sebastien Haller, has shown glimpses of what he can do (including a stunning overhead kick against Crystal Palace), but he hasn’t made a real impact since coming into the side.

This January transfer window leaves a big opportunity for the club to bring someone in that can help grab goals for the team. So far West Ham have had a great campaign and are beginning to look like a threatening side. However, it doesn’t help that our top Premier League goal scorer this season (5), in Tomas Soucek, is a central defensive midfielder.

Norwegian forward, Josh King, has been on West Ham’s radar since the summer. The 28-year-old is yet to impress this season, after injury has restricted him to only eight games in the Championship.

However, the quality is still there. Since joining Bournemouth in 2015, he played a key part in keeping Bournemouth afloat before they were relegated last season.

He led them to consistent mid-table finishes, scoring 16 goals one year in 2016/17 to finish 9th. With the South coast side, King also formed a solid partnership with fellow striker Callum Wilson – before Wilson left for Newcastle United in the summer.

King has scored 50 goals in over 170 appearances for Bournemouth and has also featured over 51 times for his national side, Norway.

The Hammers are looking to reignite a deal to sign Josh King this month after a deal worth £13m fell through in the summer. King is keen on joining West Ham.

West Ham were reported to have been interested in King last summer but a deal never materialised. Instead, we signed Said Benrahma on loan from Brentford, in a deal to buy him for £30m at the end of the season.

With West Ham’s current situation, Josh King is exactly the kind of striker we need this January. A lot of the reason why Haller isn’t performing well and scoring goals, is because he doesn’t suit the current system that David Moyes prefers to play. His big, physical stature doesn’t fit in with our high-pressured, counter-attacking football.

Players like Antonio fit this system much better because he is a lot quicker, but we have to have better cover for injuries. Josh King can fit this role well. He is a natural goalscorer, that likes to dribble and make runs to get into good positions. The Norwegian is also a decent aerial threat, despite his height disadvantage.

If Moyes were to adapt – despite its unlikeliness – to having two strikers up top, then he would also make a good partner to Antonio or Haller. Just as he did with Wilson at Bournemouth.

Acquiring the services of King would be a great signing for West Ham. Adding that final finishing touch to our current line-up is the best way to keep this form going in the league. Who knows, maybe King is the answer to West Ham’s striker curse following the past 10 years.