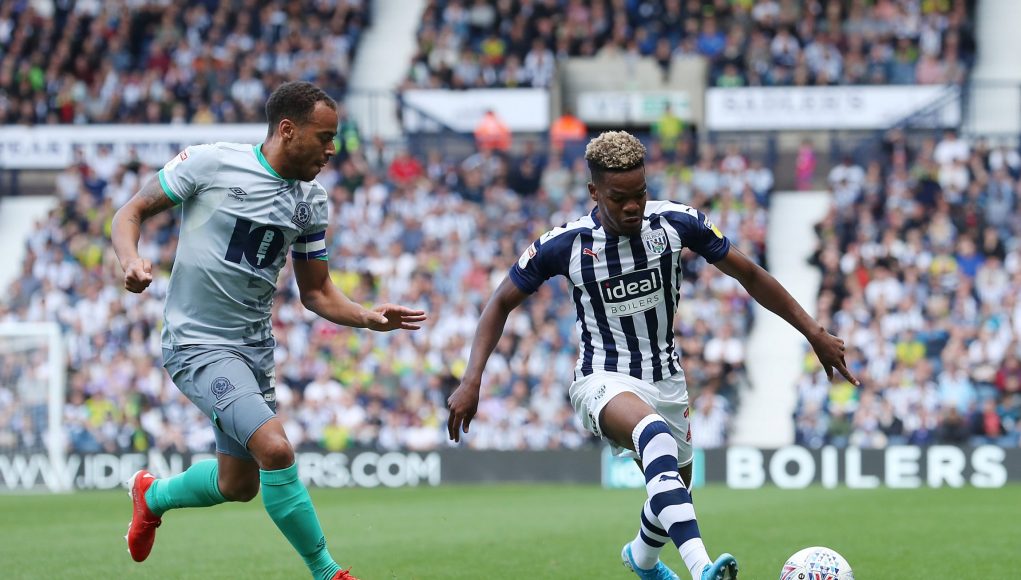 Grady Diangana has enjoyed a magnificent start to life on loan with West Brom in the Championship. So much so that West Ham should be looking at bringing him back sooner rather than later.

The 21-year-old joined up with Slaven Bilic and his West Brom team-mates on August 8th and has made an instant impact at the Hawthorns.

In four Championship appearances, Diangana has scored three times – a brace against Luton Town and a lovely solo effort against Blackburn Rovers. 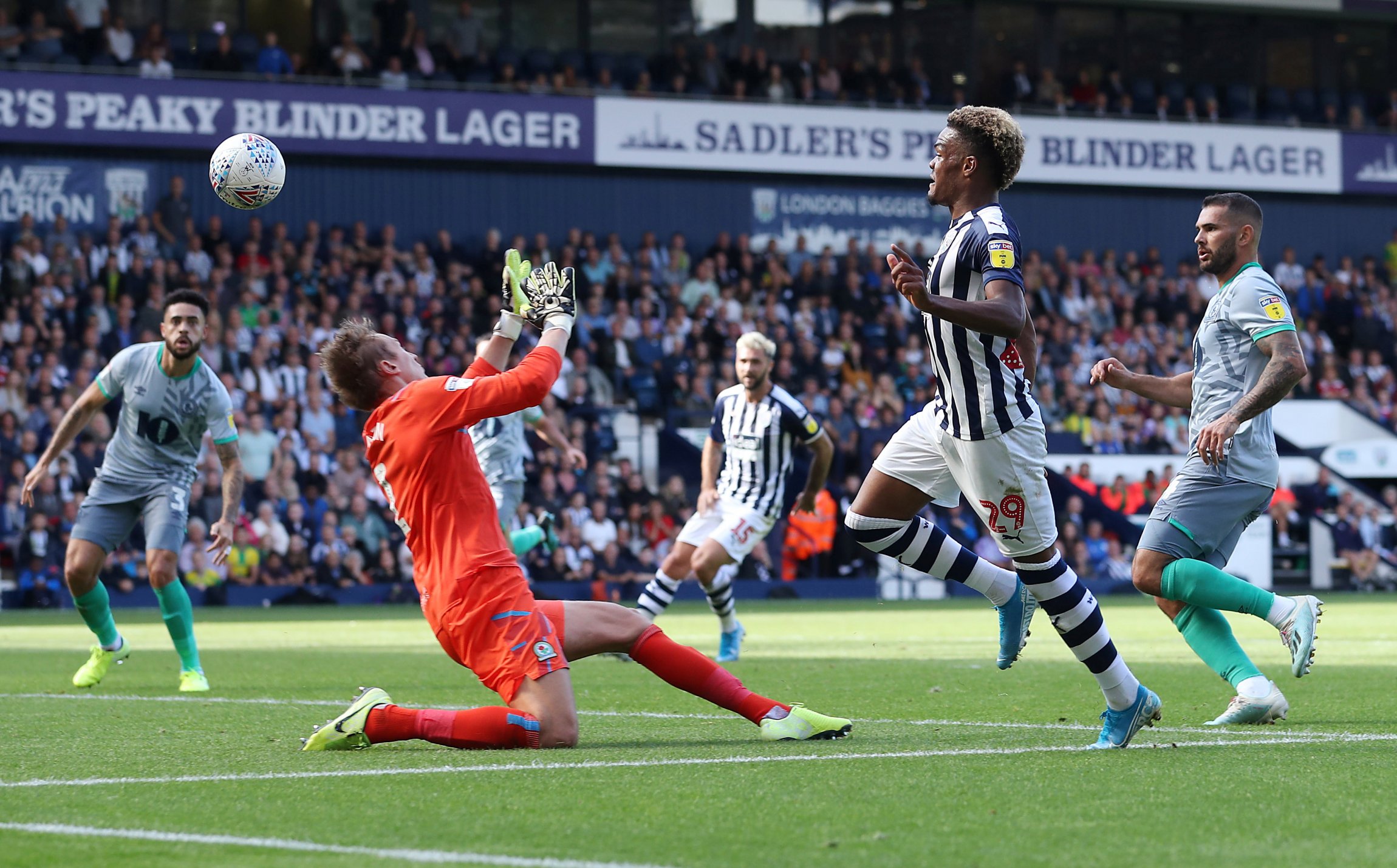 But it hasn’t just been his goals that have left West Brom fans in awe.

As per WhoScored, Grady Diangana has made quite an impact and not just in an attacking sense either.

The starlet has a pass success rate of 84.9%, 4.5% better than Felipe Anderson and 0.7% better than Andriy Yarmolenko. Furthermore, he has made 1.3 tackles in the Championship.

Going forward he averages two shots per game, as well as averaging 1.5 key passes per game and 1.5 dribbles per match too.

After failing to register a single goal in the Premier League last season, West Ham fans are delighted to see him amongst the scorers and living up to his high potential.

I’m happy we loaned him out, he’s gonna get confidence from playing in the championship and he’s showing everyone what a player he is. Hopefully there will be a space for him in our first team soon.

As a result of his showings, Diangana has been called up to the England U21 squad for their upcoming U21 European qualifiers against Turkey and Kosovo – as reported by whufc.com.

So at this stage for West Ham, with Michail Antonio facing six weeks out injured, Diangana could return prematurely from his loan in January brimming with confidence and ready to make an immediate impact in claret and blue once again.

Unsurprisingly, this opinion is held by a number of other West Ham fans as well.

Football.London initially reported that when West Brom were first interested, West Ham would include a recall option in January and the club could take full advantage of that clause right away, as Grady Diangana already seems destined to become a star in the Premier League.