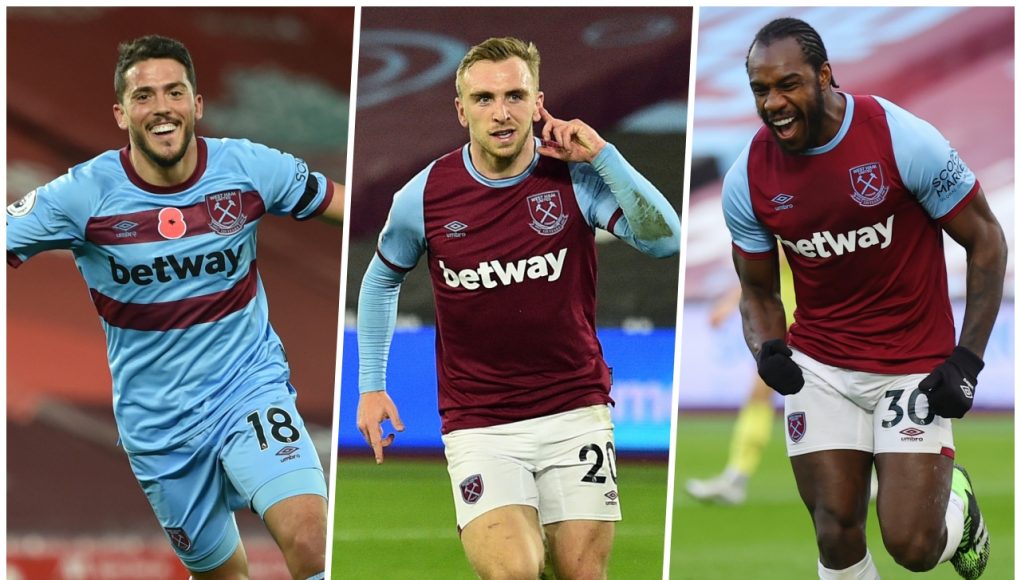 West Ham’s great start to the campaign has partly been down to many attacking players within the squad, but which ones have been the most important to our success?

David Moyes has been lucky enough to have six attacking players that have all performed well for the club so for this season.

After investing millions of pounds into buying new players for the squad, we are beginning to find the right solutions to suit our style of play.

While some have shown levels of inconsistency, others have shone in a season where the team is performing at a very high standard.

So we have decided to rank West Ham’s attacking players from worst to best, based on their 2020/21 season form, excluding those who have been sold… 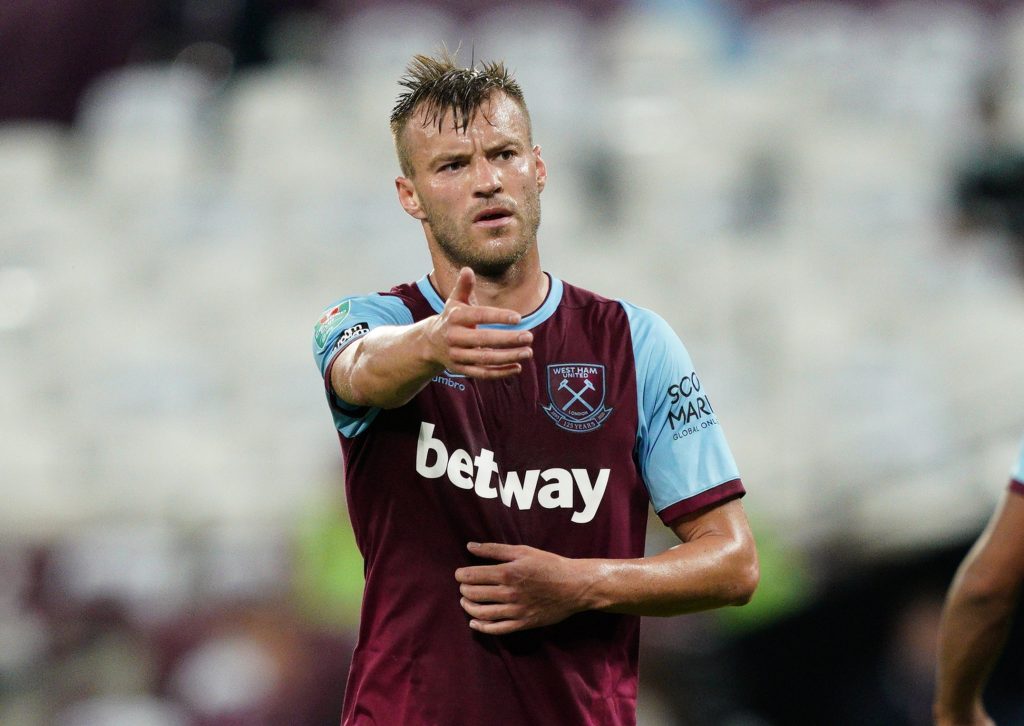 Since arriving from Borussia Dortmund for £17.5m in 2018, Yarmolenko has struggled to find consistent playing time at the club.

Despite having scored some crucial goals, like the one against Chelsea last season, the Ukrainian winger usually finds himself only coming off the bench for the final 10/20 minutes of games.

He often shows glimpses of his quality on the pitch and is a great impact player that can finish the ball when we need a goal.

However, too many injuries and inconsistencies have affected his minutes on the pitch and his overall performances this season. 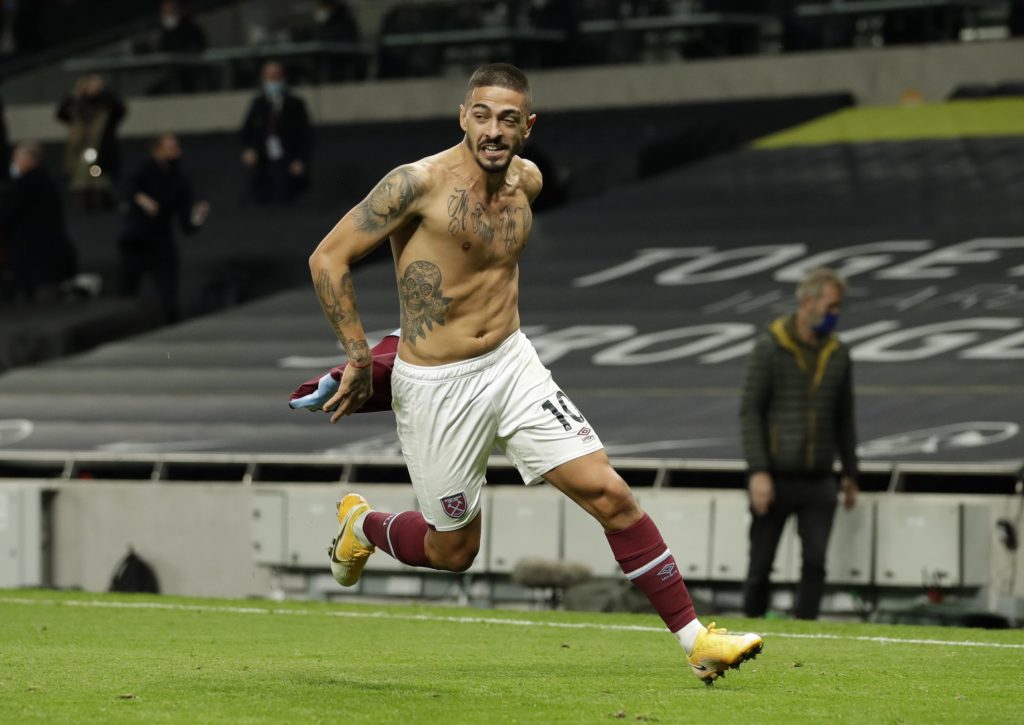 Manuel Lanzini returned from injury halfway through last season and is only now beginning to get back into the flow of things.

Before rupturing his cruciate ligament, Lanzini was a regular first team player and was playing excellent football for the club, which even earned him an Argentina call up.

Since arriving in 2016, the creative midfielder has scored 22 goals and produced 23 assists but, like Yarmolenko, has struggled to find regular minutes this season.

While the 27-year-old may not be the player he once was, he can still produce moments of brilliance – like his stunning equaliser against Spurs this season. However, he has been too inconsistent to be further up the rankings. 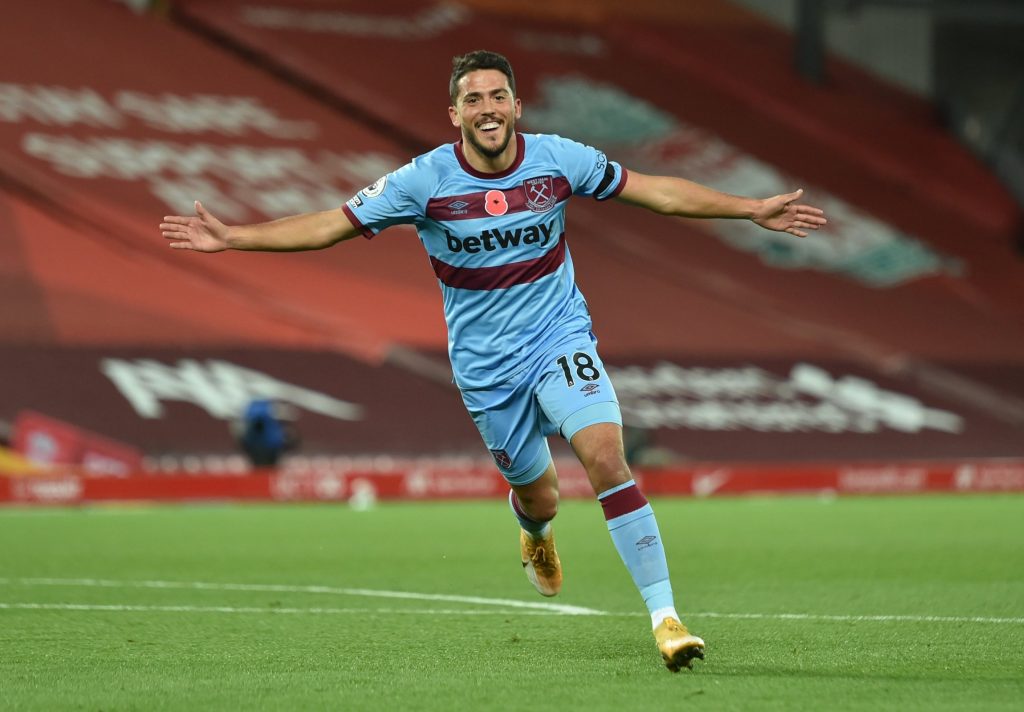 West Ham’s Spanish central midfielder has been a brilliant player for West Ham this season. David Moyes is particularly keen on the 24-year-old, having started all but one league game so far.

Fornals’ work rate and attitude in the team has been unrivaled at times this term, and he could arguably be higher up on this list.

Although he has been one of our main attacking contributors this season, with two goals and two assists, his finished product and final third decision making could be much better – he’s missed five big chances already this season.

He has the potential to be one of our best-attacking players but this aspect of his game needs to improve. 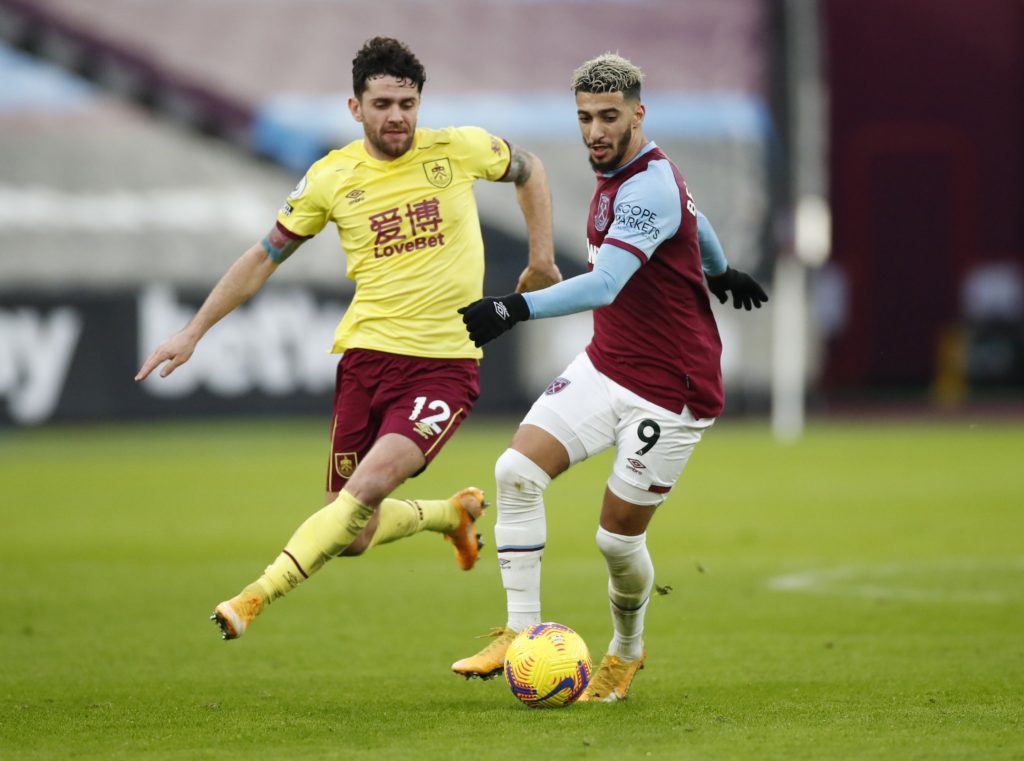 After arriving on loan in October, Benrahma has provided a breath of fresh air on the pitch. His skillful dribbling and playmaking qualities offers the Hammers something different going forward.

Moyes is beginning to play him more and more, having only started five league games so far. However, he already has two assists to his name and is often a key contributor in attack.

Sometimes he is criticised for his poor decision-making, but more likely than not the 25-year-old is creating chances for himself and his teammates.

It was tight between Benrahma and Fornals for 3rd place, however, the Algerian playmaker just wins it. Hopefully, he will sign on a permanent transfer in the summer. 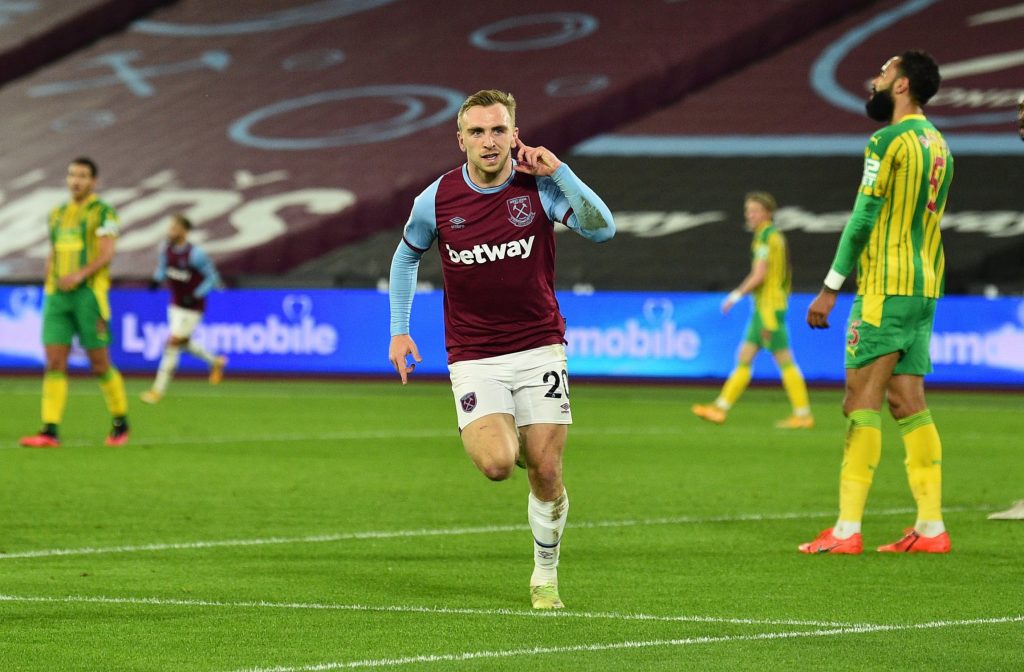 The 24-year-old winger, Jarrod Bowen, has been a great signing for West Ham since joining from Hull City last January. He has already scored five goals and produced two assists this season, making him one of our best-attacking players so far.

Usually playing on the right, Bowen consistently works hard and gets in good positions to help score goals for the team.

Similarly to Fornals, he leaves everything on the pitch but has a better instinct in front of goal than his midfield counter-part. He knows where the goal is and has good pace and dribbling abilities to help create chances.

The English winger has been a stand out performer in claret and blue so far this campaign, and is quickly becoming a fan favourite at the club. 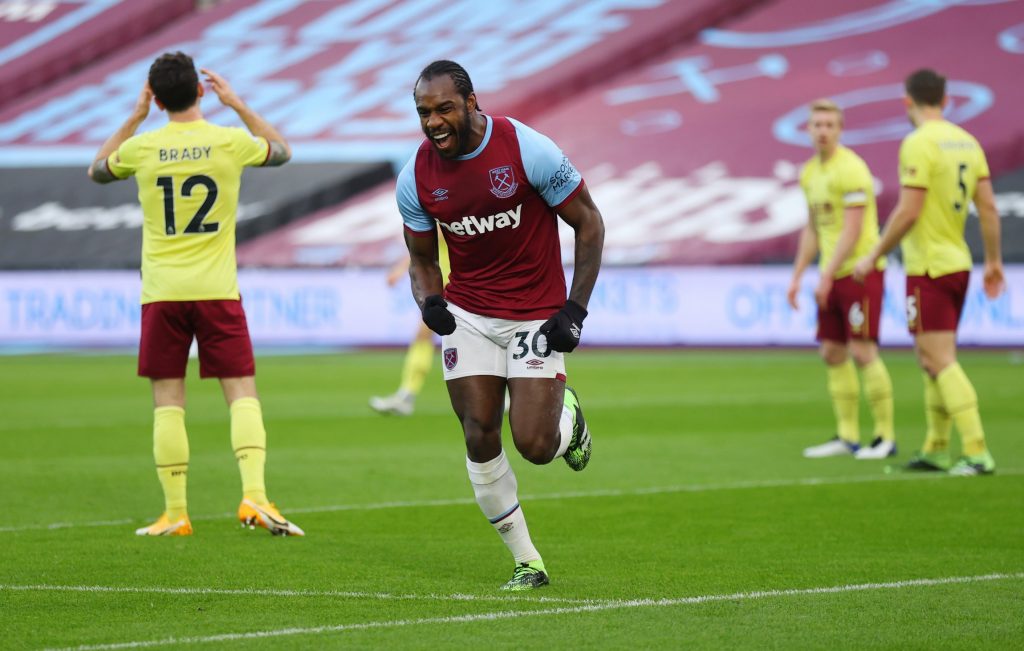 The number one ranked attacking player for West Ham this season is none other than Michail Antonio. Even after two months out with a hamstring injury, the forward is still one of West Ham’s most crucial players.

Having scored five goals in only nine starts this season, Antonio has been a joy to watch when playing. A mixture of strength, acceleration and work rate makes him unstoppable against most opposition.

Despite the 30-year-old’s injury troubles, he is still one of West Ham’s best scorers and we are a completely different team when we have him leading the line.

If he continues at this rate, nothing will stop him from reaching that achievement.