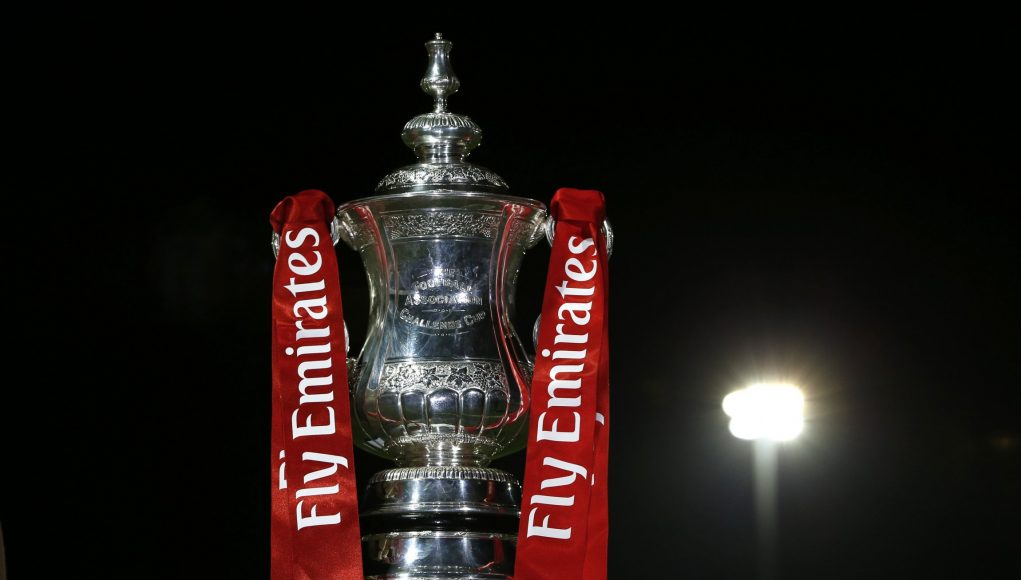 West Ham will host League One side Doncaster Rovers in the FA Cup on Saturday at the London Stadium.

As the FA Cup fourth round commences this weekend, West Ham kick off at 3pm, with the winner of this tie will facing  either Liverpool or Man United, depending on who wins their game.

After edging past Stockport County 1-0 in the last round, the Hammers cannot afford to go into this match with complacency as we look to progress to the round of 16.

The League One side will be stubborn opposition, but West Ham are no doubt expected to come away from this match with a comfortable victory.

Recent years has seen us crash out of the cup embarrassingly to other League One teams, such as AFC Wimbeldon and Wigan Athletic.

However, with our first FA Cup quarter-finals since 2016 in sight, we can rest assured that David Moyes and the team will know that this is a must-win game.

Going into this game West Ham are on a great run of form. We have only lost one game in our last nine, and have now won four games in a row.

That puts us 7th in the league table now, only two points behind fourth-placed Liverpool. Our league form has seen most of the starting XI play consistently well this season, with David Moyes turning the team around from last season’s relegation battle.

Doncaster, on the other hand, are back to action in League One after four games were called off due to a COVID-19 outbreak in the squad.

However, they are back to winning ways and have now won three-in-a-row and seven of their last eight in all competitions. They sit 4th in the league table, three points from the top with two games in hand over leaders Hull City.

West Ham should also be wary of their performance against Championship side Blackburn Rovers in the FA Cup third round last week, having won 1-0 at Ewood Park.

Ahead of our Saturday fixture, there are no new injury concerns as of late. Two doubtful players for the West Brom match, Fabian Balbuena and Issa Diop, returned to the bench earlier this week, leaving Arthur Masuaku as the only long-term absentee in the squad. 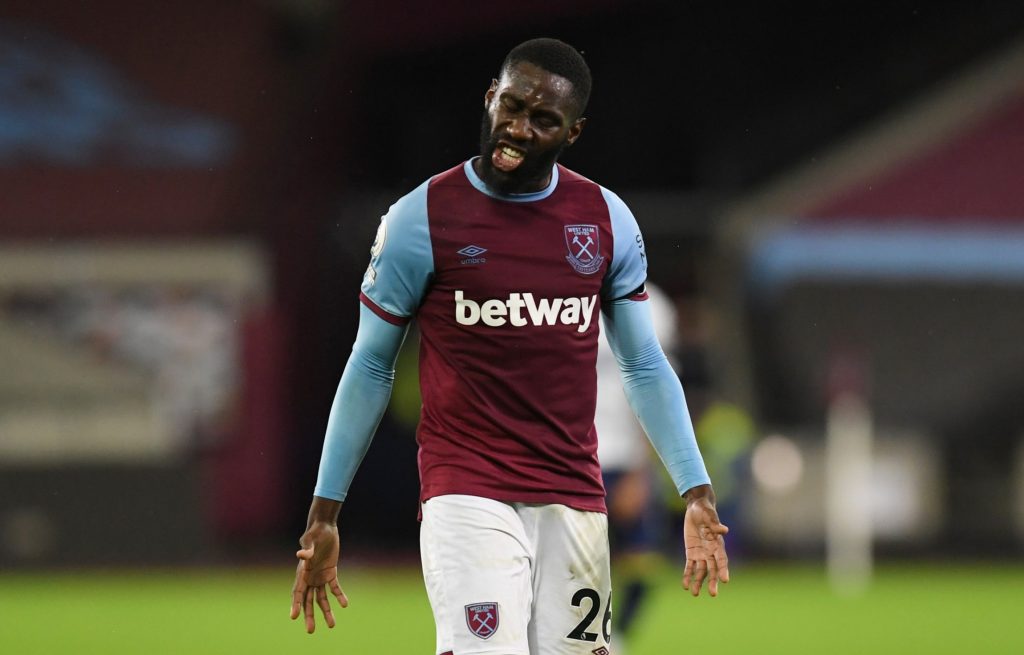 Against Stockport in the third-round David Moyes put out a strong team as a statement to show that we intend to compete for the FA Cup this season.

However, after Michail Antonio started our previous two games, we could see him rested to prevent aggravating a hamstring injury that kept him out for the past two months.

We can expect to see a similar squad as the previous round, with a possible few changes to the starting XI. Pablo Fornals could return to the side after being benched on Tuesday, with the likes of Andriy Yarmolenko, Mark Noble and Ben Jonhson looking for their first starts since the third round.

With the current form that West Ham are in, it is hard to see anything but a win for us in this game, to set up a Liverpool/Man United tie in the fifth round.

Our defence has been in solid form, keeping four clean sheets out of five games and with our quality we should be able to break down Doncaster’s back four.

If we put out a second-string side, it is likely that we will make hard work for ourselves. But ultimately a 2-0 Hammers victory seems like a generous scoreline for the visitors.