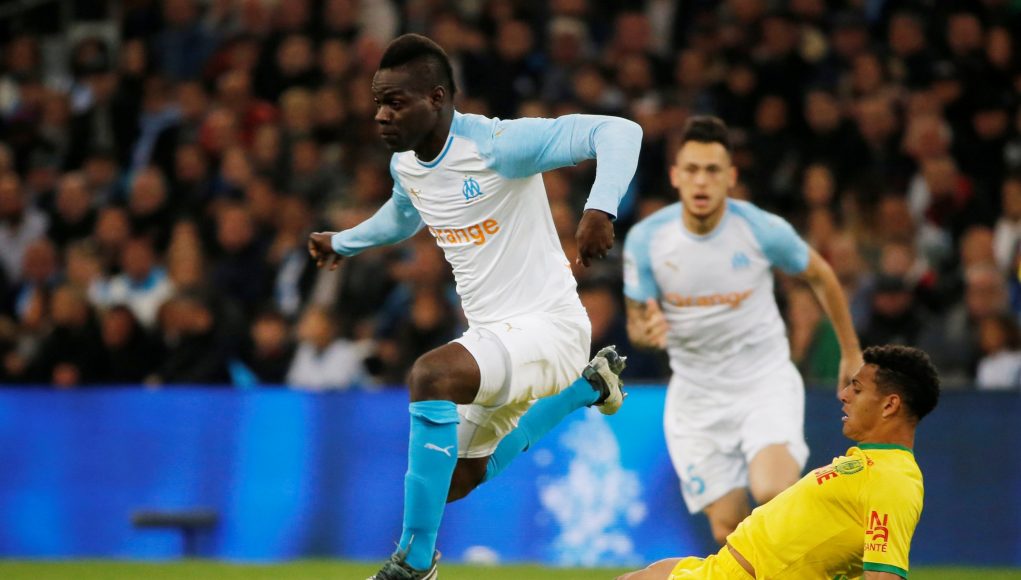 Mario Balotelli has been linked with a move to West Ham after his contract with Marseille came to an end, according to The Telegraph.

However, he shouldn’t be considered among the Hammers’ first choice striking options, in my opinion.

It is good to see that alternatives are being taken into account – with the Maxi Gómez situation changing all the time, according to ExWHUEmployee, while Sky Sports have suggested Salomón Rondón could reunite with Rafael Benitez in China.

Though there should be numerous options ahead of the Italian misfit – especially if the Hammers only manage to bring in one striker.

Balotelli’s spell of half a season with Marseille has pretty much acted as an embodiment of his entire career: in 15 appearances, he got eight goals, five yellow cards and one red.

His red card came just 28 minutes after he had come on as a substitute against Montpellier, for a poor slide tackle.

While he has shown he can get on the score sheet during his time with Marseille, he is still unable to display the type of discipline and reliability which is needed from a starting striker.

Plus, while he could be a good substitute in theory, it is difficult to see how the Italian can be kept happy while he is sitting on the bench most matches – and with someone like Balotelli, it is important he is kept on good terms if he is to be effective.

The Hammers have just got rid of a player who causes trouble, with Marko Arnautović going to Shanghai SIPG, the club could be simply bringing in another by signing Balotelli.

Squad harmony seems to be very important for West Ham and this would be put at risk.

While the Italian is a talented striker, he should be seen as a last resort for the Hammers.