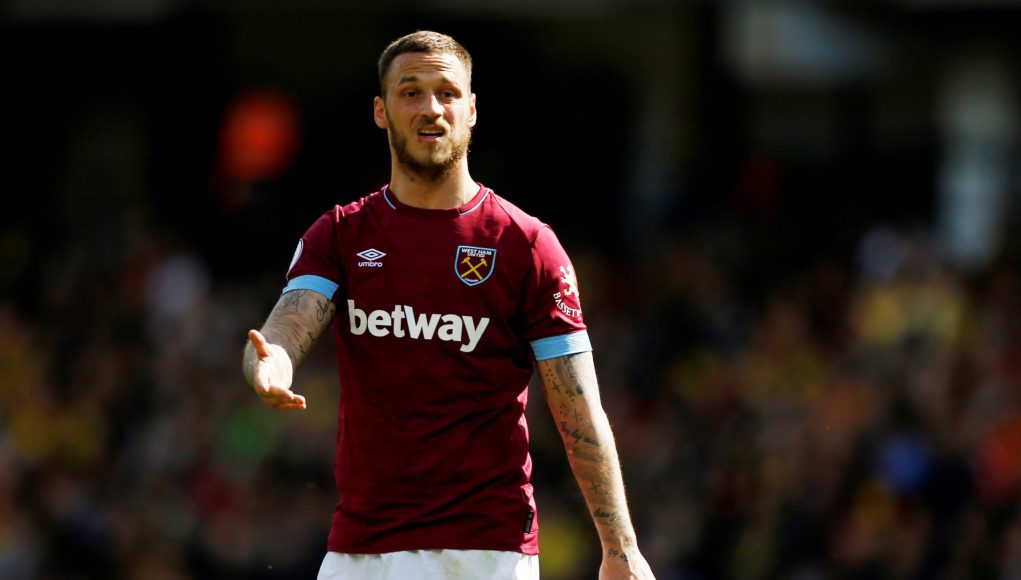 Marko Arnautović has got his wish, with his move to Chinese Super League club Shanghai SIPG being confirmed.

His brother and agent Danijel had previously spoken ill of the club to Sky Sports, however, the Austrian’s tune has changed now that he has got his big money move to Shanghai – where he will fight for the Chinese Super League title.

He left a parting message on his Instagram page which reads: “Thank you to everyone at West Ham. Especially goodbye and thanks to the fans who were always good to me.”

Whether it was the man himself who wrote the post or someone from a PR team, it doesn’t change the fact this is completely pointless.

When he posted a video after the loss to AFC Wimbledon saying he was going to be back, many fans were left annoyed – this message doesn’t even do that for me.

It is simply laughable someone has thought that a half-hearted post like that would ease an ounce of the hard feelings many Hammers fans now hold towards him.

Arnautović is toxic and while it would be easy to get wound up by this post, it is better to remind ourselves that we have got rid of him.

For half a year he has been a figure who is despised in sections of the club’s support; in a few years’ time – potentially even sooner – he will be an irrelevant figure who Hammers fans look back at and laugh.

So thanks for the few months that you actually tried Marko, but if you think the fans have always been good to you, it’s probably because you didn’t pay enough attention to actually see what they thought of you.