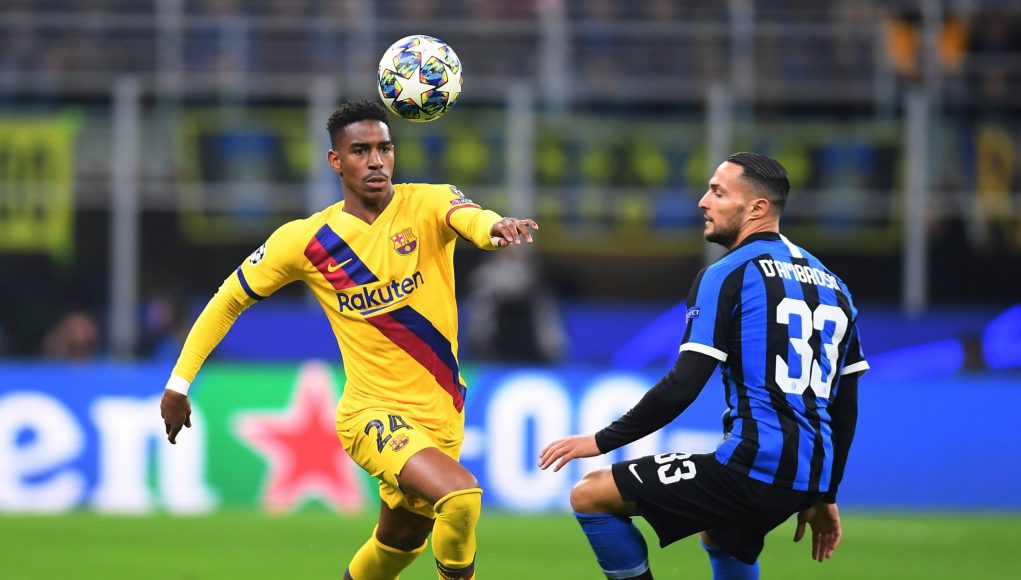 According to ESPN sources earlier this week, West Ham have expressed interest in bringing the Spanish defender to the London Stadium with the club lacking depth in the full-back position.

Barcelona are open to letting him leave the club after signing him for around £16m in the summer of 2019. But West ham face tough competition from Italian giants AC Milan, who are currently top of the table in Serie A.

After talks between Milan and Barcelona took place, it has now been reported by respected journalist Fabrizio Romano that talks between the two clubs had not advanced.

Although he later stated that he would now remain at Barcelona, this does not mean that they are no longer open to selling him and therefore paves the way for West Ham to potentially make a late bid.

There’s nothing advanced between AC Milan and Barcelona for Junior Firpo. The Spanish left back is now expected to stay at Barça. 🔴 @DiMarzio #transfers #FCB #ACMilan

The Spanish U21 international may not want to leave Champions League football for West Ham, but he would be a massive signing for the club and would fit perfectly into our system.

Firpo is predominately a left-back but his versatility allows him to play in central defence or as a right-back, too.

The 24-year-old is highly rated but has struggled to find regular game time at Camp Nou, with veteran Jordi Alba favoured by manager Ronald Koeman. As a resilt, Firpo has only started one league match so far this season.

He has featured 33 times for Barcelona since joining but has gone from regular playing time at his previous club, Real Betis, to being a bench warmer.

The Spanish defender has very good passing and dribbling qualities and contributes a lot defensively for his team. He can be good going both forward in attack and in a back four, and his strong physique makes him hard to dribble past.

With Arthur Masuaku currently out with a knee injury, Aaron Cresswell is our only experienced left-back, with Ben Johnson often deputising well when needed. 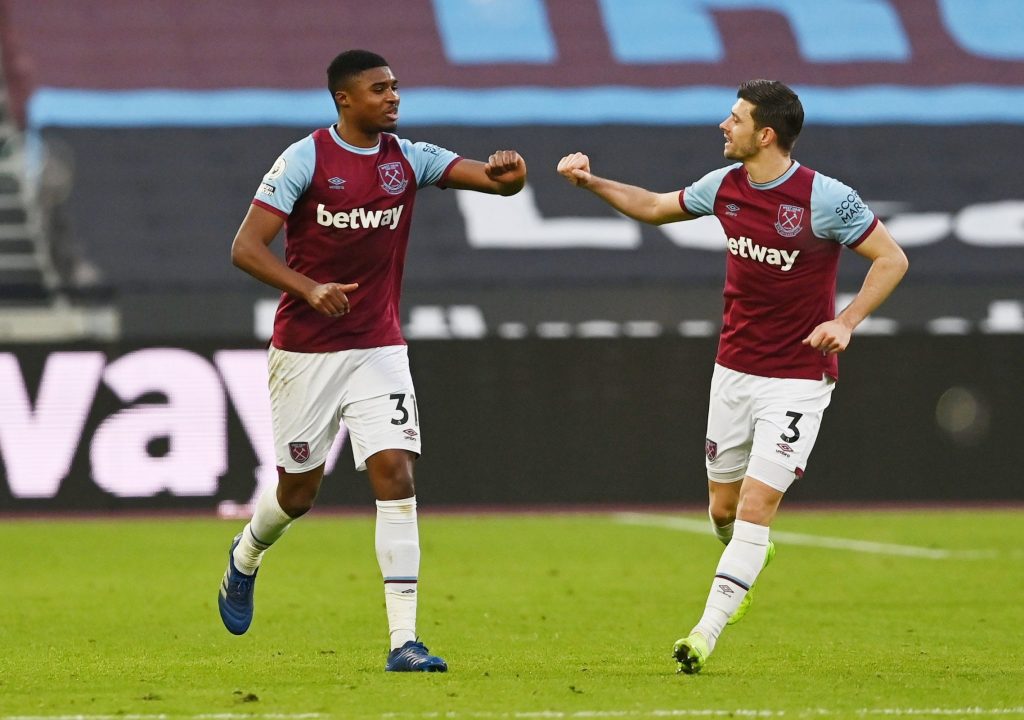 Despite Cresswell’s remarkable form this term, injuries have hit us hard in recent years and they are always waiting around the corner, so Firpo’s versatility would benefit our side greatly in the event of an injury crisis.

Our only downfall is the lack of European competition we offer to top players, like Firpo. But as the quality in the squad continues to develop, its depth needs to as well. Yet, we still have one of the smallest squads in the league.

We have needed to sign a long term full-back for the past few windows, and although our chances of acquiring Firpo may be slim, this is the right ambition our owners need to show in order for us to push on and achieve the goals laid out when we moved to London Stadium.