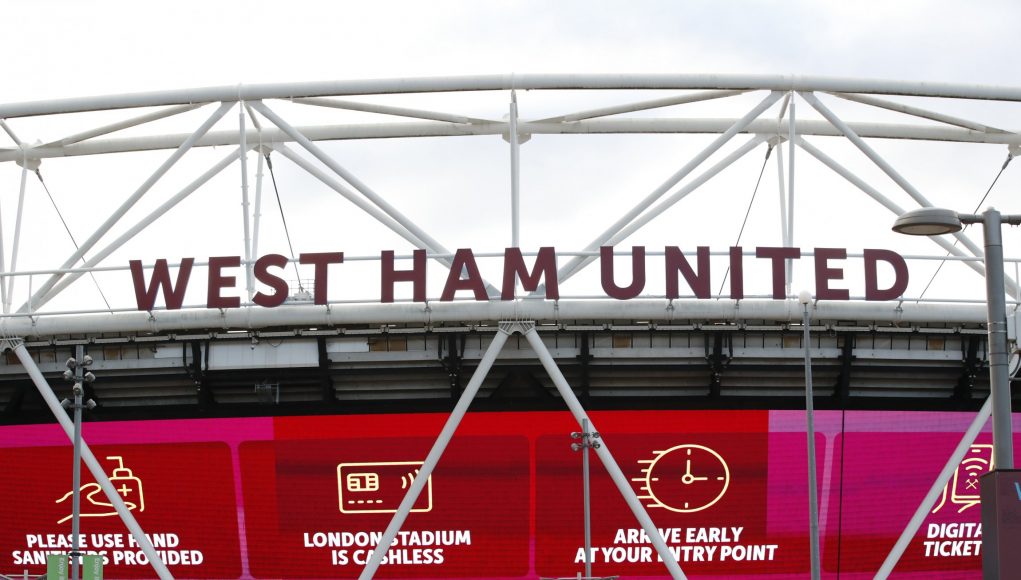 West Ham’s latest transfer link is not the big January signing we need, amid reports this week that FCSB midfielder Darius Olaru could be joining the club

Throughout this January transfer window, West Ham have been in need of acquiring another central midfielder and a striker in the squad.

While we continue to be linked with a plethora of forwards, Romanian midfielder Darius Olaru has emerged as a potential transfer target.

According to Sport Ro earlier this week, the 22-year-old is wanted by West Ham and is apparently available to sign for around £9m. He currently plays for FCSB, formerly Steaua Bucherest, who compete in the Romanian top division.

After joining the club in January 2020, he has improved his playing abilities to become one of their most vital players. So far this season he has already scored four goals and produced two assists in 13 games.

Olaru predominately plays in the central midfield position, but the left-footed player can adopt a more attacking role as well. He is yet to feature for his national side but has already made 13 appearances for Romania’s U23 team.

It is obvious that West Ham need a player that can play in this type of position. While Declan Rice and Tomas Soucek are having an incredible season, we only have an aging Mark Noble on the bench to replace either of them when needed. 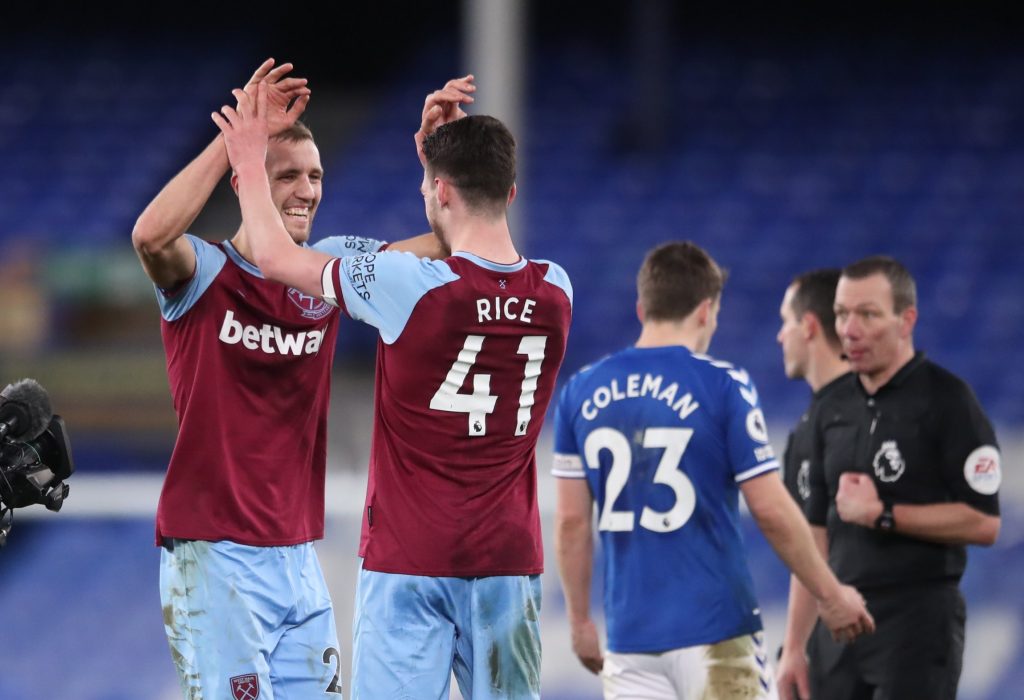 The squad definitely lacks depth and a central midfielder and striker is what we need the most. Although Olaru certainly has potential, he lacks experience and would need more time to develop if he were to become a first-team regular.

This is the main reason why Olaru is not the convincing signing West Ham need in order to push for a European spot this year.

After only recently impressing in the Romanian league, a £9m price tag seems hefty considering his lack of playing time.

West Ham need a proven player that we can rely on to always put in a good performance, rather than investing money into a risky signing that may or may not be a success.

West Ham’s current squad at the moment is built around players that are willing to work hard and give everything for the team. If Olaru can do that for the club then he has the potential to be a great player in claret and blue.

However, it takes time to develop into a natural Premier League player, especially at the age of 22. For the remainder of the season, West Ham are in desperate need for experienced reinforcements, which is why it might be difficult for Olaru to convince fans he is the man to fulfill this role.