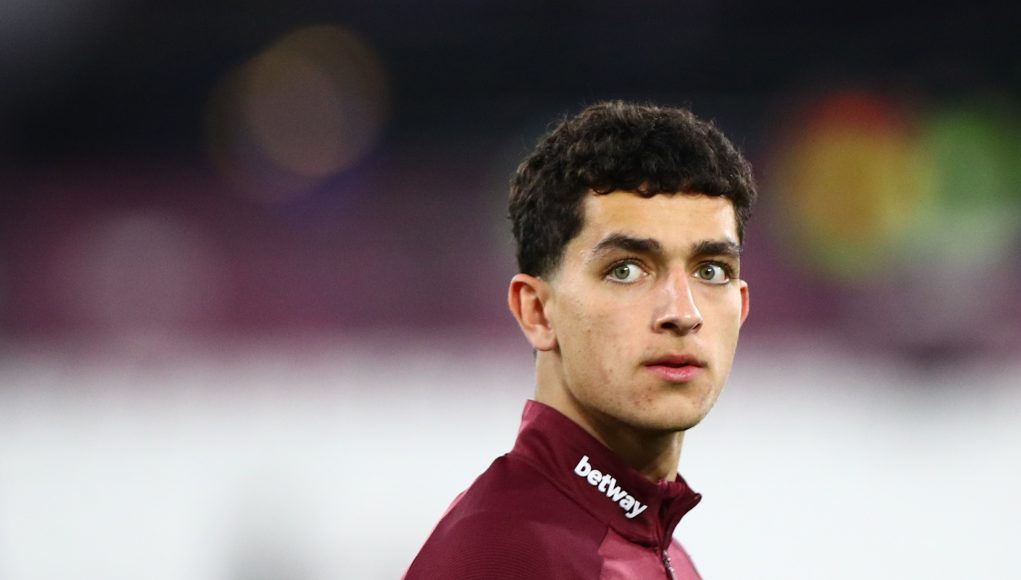 Sonny Perkins’ West Ham exit was officially confirmed by the club on Friday.

The 18-year-old emerged as one of the latest promising products of the Hammers’ famed Academy of Football last season, making three first-team appearances.

There had been a lot of noise in and around the club that the striker had the ability to become a first-team regular in the not too distant future, with Moyes reportedly very impressed with his progress in recent months.

That was reflected in the chances he was given in both the Premier League and Europa League over the course of the 21/22 campaign.

But in a rather surprising turn of events this week, the club announced Perkins had decided to leave the club upon the expiration of his scholarship.

The official statement revealed Perkins had been offered a professional contract to remain in east London but then goes on to slam his representatives and hinted at the player being tapped up by other clubs, which ultimately led to his decision to leave.

The statement on the club’s official website read: “West Ham United can confirm 18-year-old Sonny Perkins has left the Club.

“Perkins, who joined the West Ham United Academy at Under-14 level, rejected the Club’s offers of a professional contract.

“The Club is now entitled to receive compensation from any club Perkins decides to join.

“West Ham United invests millions of pounds annually into its world-renowned Academy of Football – and naturally the Club is extremely disappointed that Sonny has chosen not to continue his development with the Hammers.

“The Club is disappointed with Perkins’ representatives and strongly believe he was approached to sign for another club which led to him asking to be released from his scholarship at West Ham United.

“West Ham United take this matter very seriously – we believe the rules and structures in place at the Football Association and Premier League should be upheld at all times. 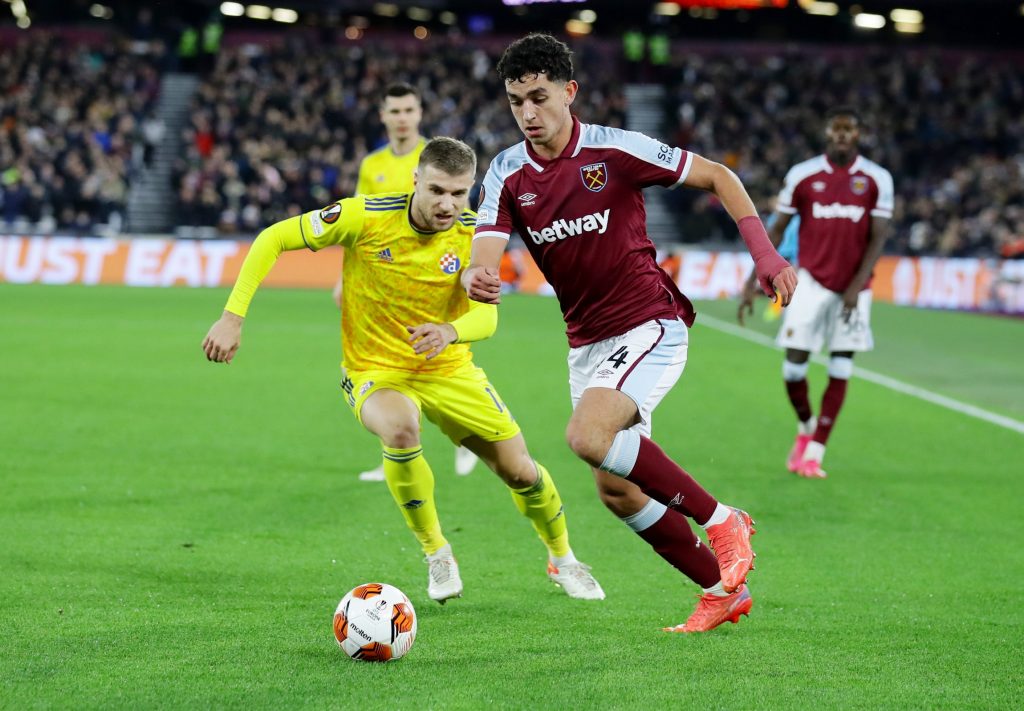 It does appear that this is a story that won’t go away anytime soon. West Ham have hinted in that statement that they intend to make a complaint to the FA regarding a potential approach to Perkins from other clubs, although it could also be presumed that they will settle for whatever compensation comes their way from whichever club Perkins decides to join this summer.

Either way, it’s a bitterly disappointing end to a story that had barely begun for Perkins at West Ham.

It had been believed that the young striker would be offered more first-team chances next season, perhaps with a future loan move to the Football League also around the corner.

But now he’s left the club under a cloud that will have tainted whatever reputation he did have inside and outside of the club.

It is, though, a very strange decision to make. West Ham have made it clear that Perkins’ representatives are at fault for the way this panned out, but from Perkins’ point of view it’s an odd move.

No one needs reminding of the success of the club’s youth academy, nor do we need to be reminded of the calibre of players who learned their trade in east London. It’s a well-known fact that it is one of the best youth academies in world football when you consider its production line. 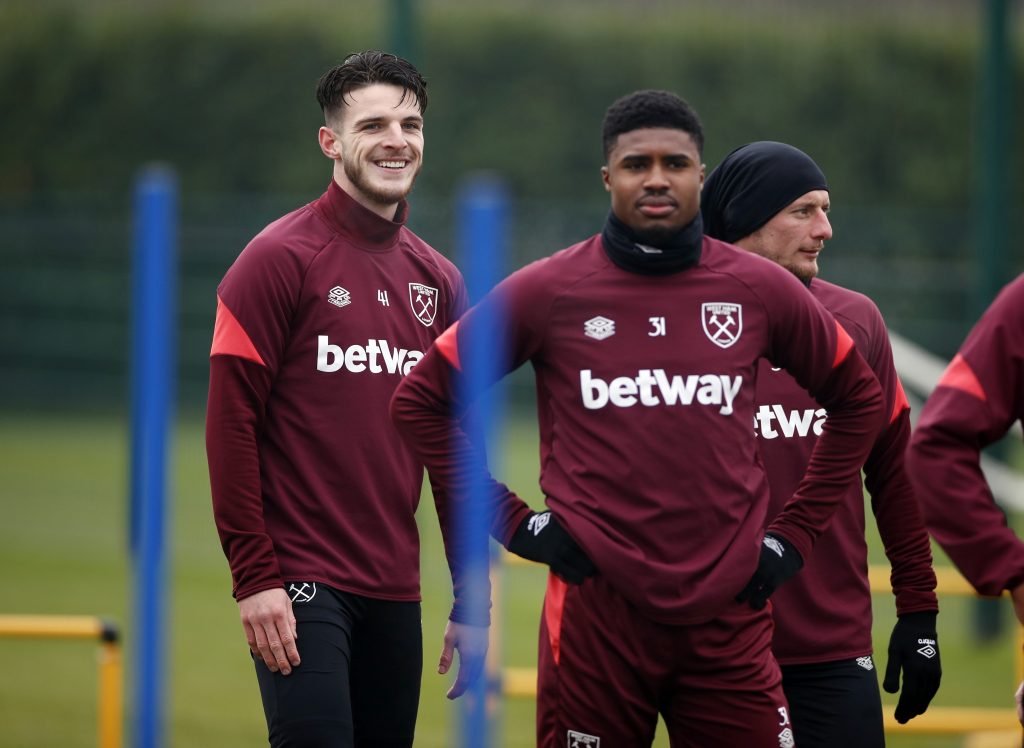 But then there’s the current squad and the direction in which David Moyes is taking the club. Declan Rice has emerged as one of the world’s best midfielders since coming through the academy to make his debut in 2017.

Ben Johnson has developed into a solid first-choice, Premier League full-back after being patient for his opportunity over the last few years. Eight youngsters were handed their first-team debuts by Moyes last season alone, one of which was Perkins himself. What more proof do you need that West Ham’s youth set-up is alive and kicking, and is still producing world-class talent?

Then, when you also consider West Ham’s progress over the last two seasons, it’s difficult to understand why a young player would see his future away from a club that is clearly open to given opportunities to youth and is developing itself as a top-seven Premier League club with European football to compete in each season.

You have to presume it’s all down to money in the end, with Perkins’ representatives quite possible giving him poor advice in favour of their own pockets. Perhaps that isn’t the case and Perkins believes he can still make it to the top and whichever club tapped him up, but it’s a very strange decision on the surface when you take the current health of the club into account. 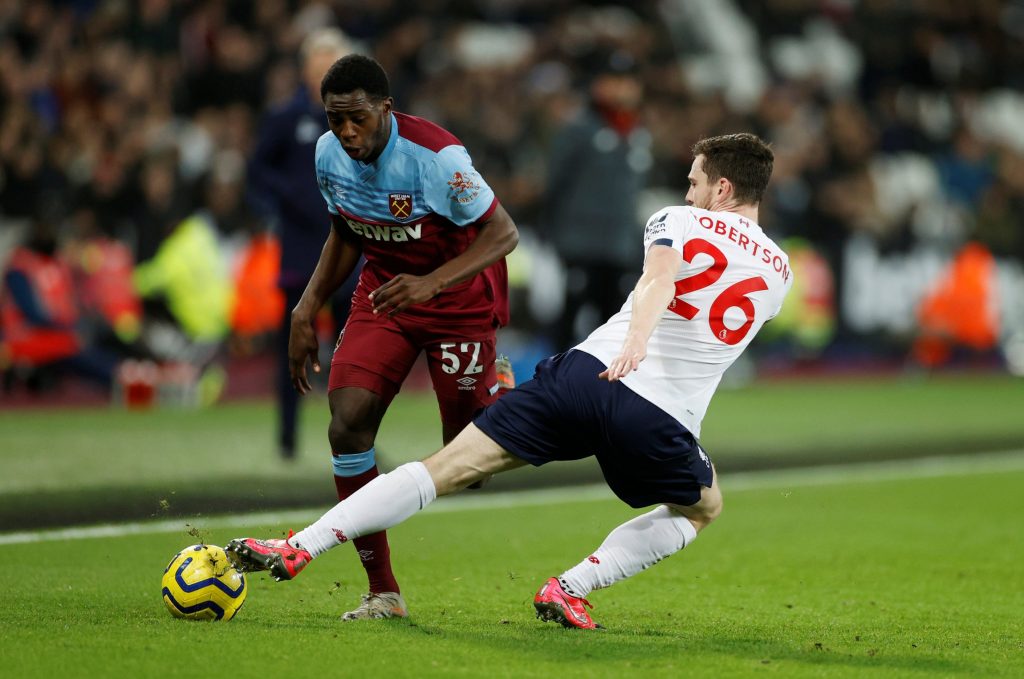 In recent seasons we’ve seen a number of young players make similar decisions, though, with Jeremy Ngakia being the most recent one. He felt his future was better off at Watford, despite breaking into the first-team just months earlier. Watford were relegated, and West Ham finished sixth the following season.

So that’s proof that the grass isn’t always greener, but it’s too soon to say which direction Perkins’ career will go.

Reports claim Aston Villa, Leeds and Tottenham are the three clubs battling it out for his signature. If true, then there really is only one of club of those three that you would consider to be a forward step in terms of career progression, and that’s said through gritted teeth.

Wherever he ends up, he will need to push on and justify his decision in the long term. Otherwise, it may be a case of what might’ve been for the youngster.

As for West Ham, we’ll move on and turn to the several other promising players waiting in the wings. There’s no shortage of them at the moment, and there never really has been in east London.