That reportedly caught the eye of David Moyes, who is desperate to sign at least one striker this summer after opting to stick with just Michail Antonio as his only front man for the entirety of the 21/22 campaign.

The Hammers are said to be one of the front runners for the Albania international’s signature, but Chelsea are seemingly holding off from making a decision until Tuchel has run the rule over him during the early stages of pre-season.

Romelu Lukaku’s Stamford Bridge exit may have paved the way for more first-team opportunities for Broja, but it’s still unclear whether the Blues boss sees him as a worthy first-team option alongside Timo Werner.

But Johnson thinks Tuchel would be better off putting his trust in the striker instead of splashing out a big transfer fee on Lukaku’s replacement.

“Broja is technically good in front of goal, but I don’t know how good he is yet. He did score some fantastic goals for Southampton but, let’s face it, Southampton aren’t Chelsea. He’s going to get more goal-scoring opportunities at Chelsea and he’s technically good enough to score more next season.” 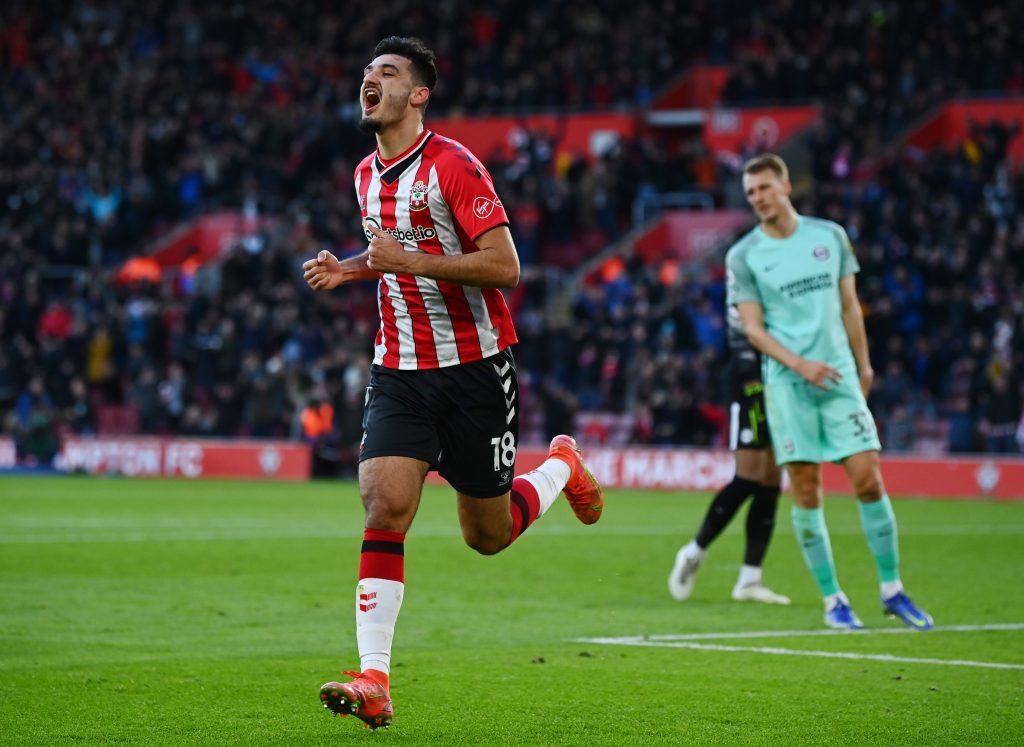 To be honest, Johnson has a good point from Chelsea’s perspective. If Tuchel sees something in Broja then it would make more sense for him to keep him at Stamford Bridge, at least for the first-half of the season to see how he performs in a side that will create him more chances in front of goal.

However, West Ham’s desperation to sign a striker this summer means that is a decision Moyes will really hope Tuchel doesn’t make.

At just 20-years-old, Broja has the potential to lead West Ham’s line for many years to come, and it’s a striker signing that makes so much sense for the club.

A young forward with Premier League goals already to his name can walk straight into this current West Ham team, given the lack of options up front currently available.