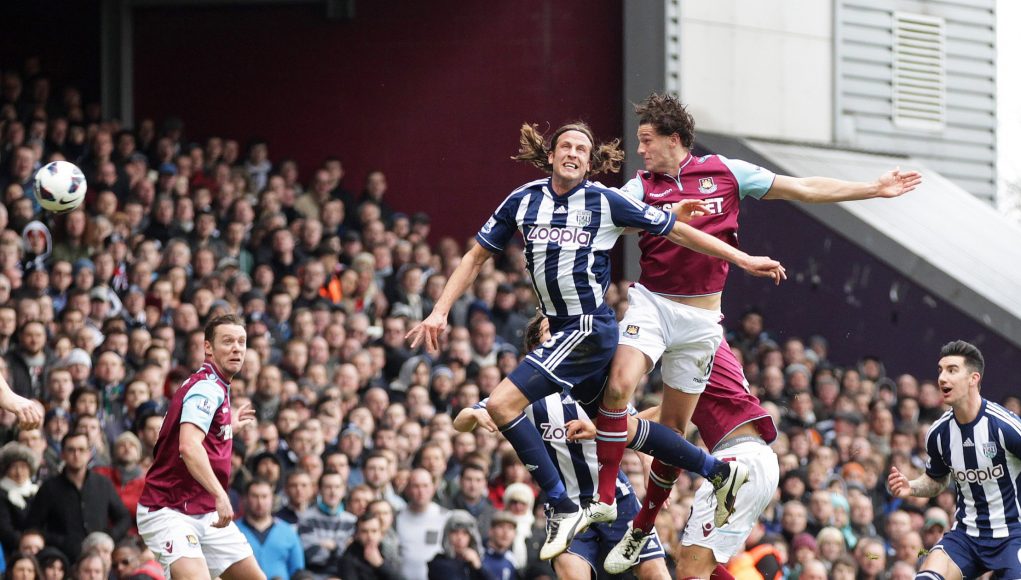 On this day in 2013, former West Ham United striker Andy Carroll bagged a brace in a convincing 3-1 victory over West Bromwich Albion.

Goals from Carroll either side of Gary O’Neil’s strike placed the Hammers into a commanding position before Graham Dorrans netted a late consolation for the Baggies.

The victory placed West Ham on 36 points with eight games left to play and six points off the bottom three amid the fight to secure top-flight status.

Following five defeats in their previous seven Premier League encounters, the pressure was heating up on then-manager Sam Allardyce and relegation was becoming an increasing concern.

Despite the early pressure from the visitors, it was West Ham who took the lead in the 16th minute. O’Neil’s corner met the head of Carroll, who powered his effort past Ben Foster. 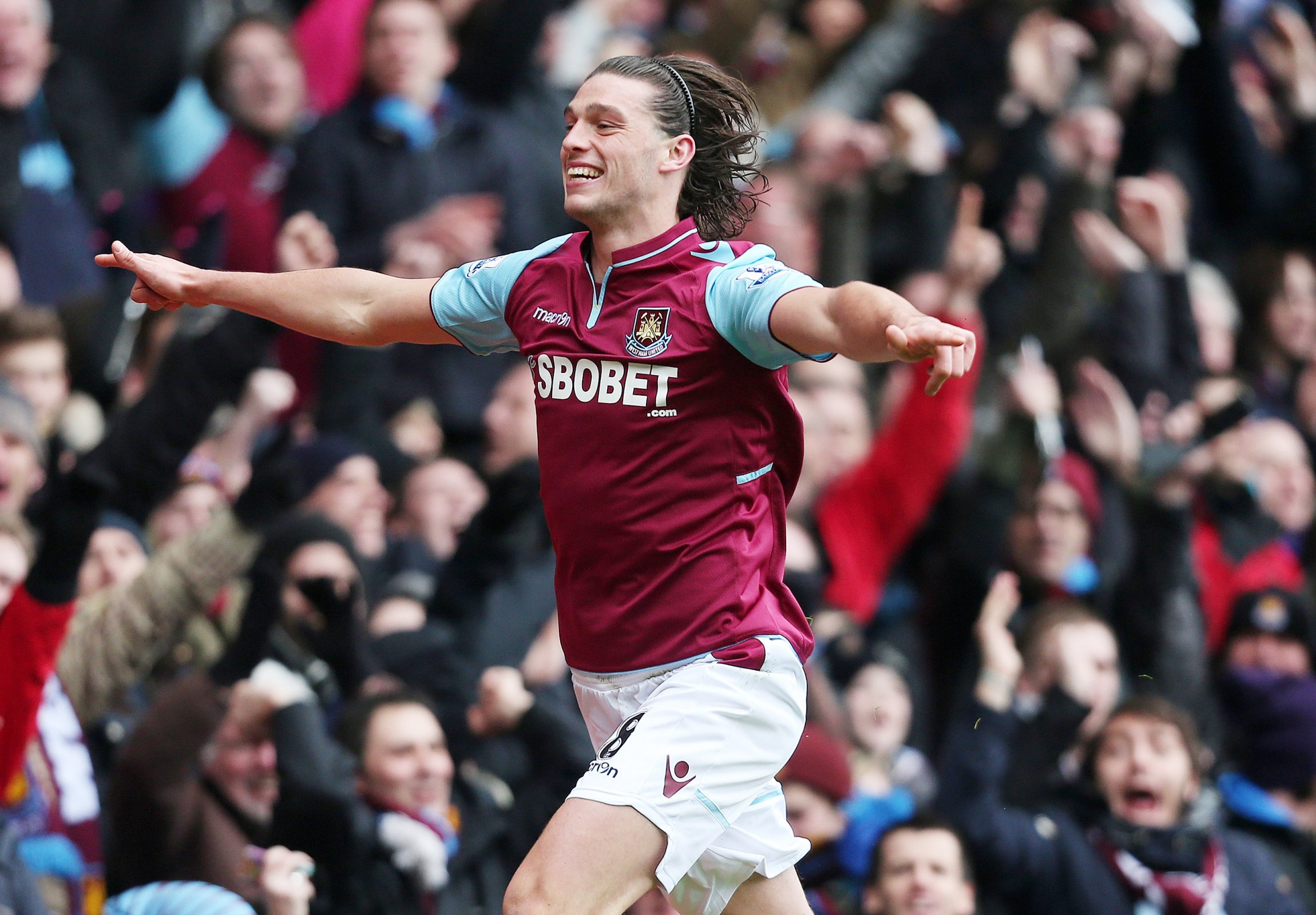 O’Neil then turned from provider to scorer shortly after. The Hammers broke from a West Brom attack, which allowed Ricardo Vaz Te to find O’Neil in space on the edge of the box, curling his strike past Baggies keeper.

All three points were secured for Allardyce’s side in the second half when Carroll thumped a spectacular volley into the bottom corner.

With three minutes left, Dorrans converted from the penalty spot to give the visitors a consolation.

But West Brom’s afternoon went from bad to worse in injury time after Youssouf Mulumbu was dismissed for kicking the ball at O’Neil.

It was a day to remember for the Hammers faithful, especially witnessing a world-class strike from Carroll at Upton Park.