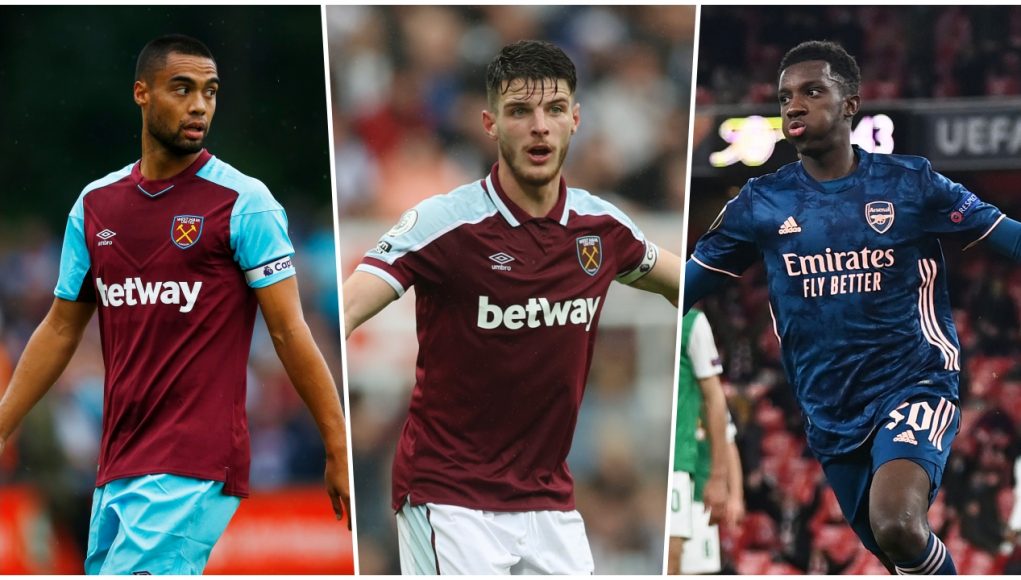 We might be in the middle of an international break, but that hasn’t stopped West Ham-related news from flowing in.

The summer transfer window has now closed but there are still some rumours flying about, while we’re hearing from our new signings and details of deals involving departed players.

Glen Johnson has spoken of his disbelief that Kurt Zouma was allowed to leave Chelsea for West Ham in the summer. Read more here.

Kieran Maguire has dismissed PAI Capital’s decision to delay another takeover bid until after the transfer window. Read why here.

The club are reportedly in talks with Winston Reid over terminating his contract. Read more here. 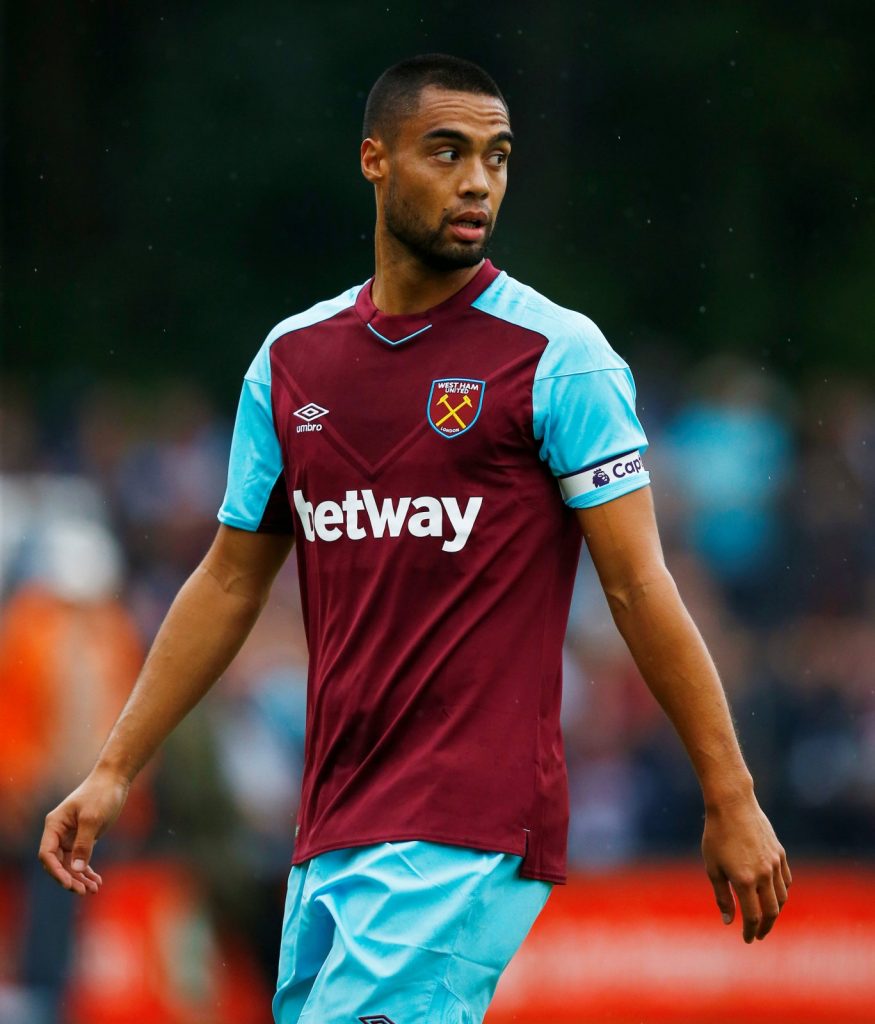 The deal that saw Xande Silva leave for Nottingham Forest on transfer Deadline Day included a sell-on clause. Read more about that here.

Hammers target Eddie Nketiah has stalled on fresh contract negotiations with Arsenal and could leave for free next summer. Read more here.

Football Daily have published a YouTube video that explains how David Moyes has transformed West Ham since his return to the club. Watch that video here. 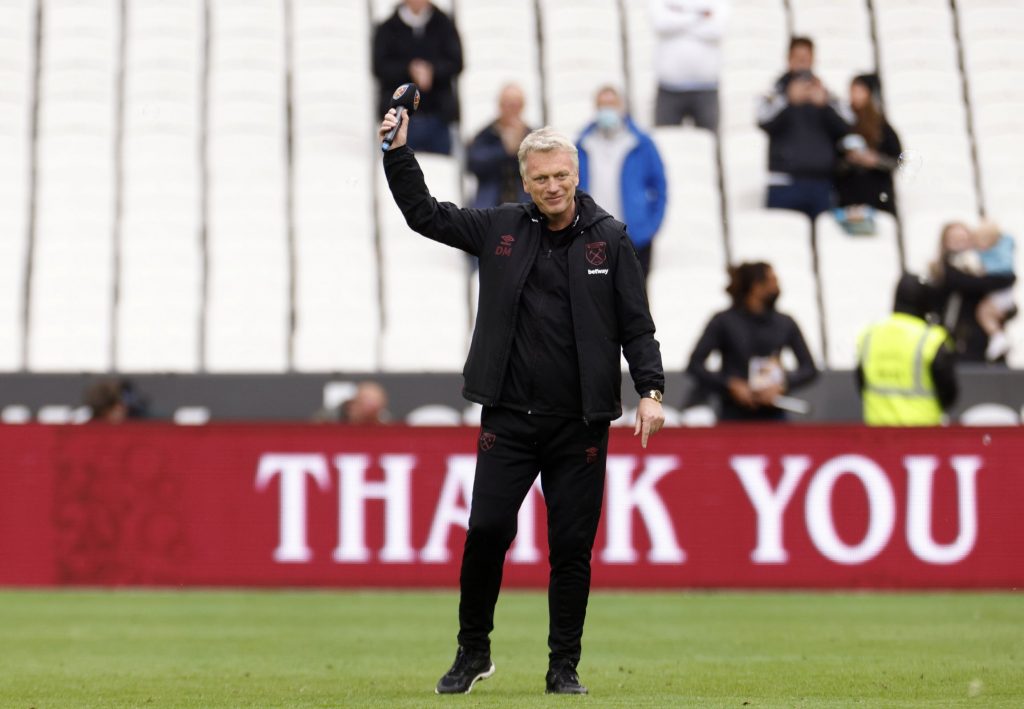 Kurt Zouma, Andriy Yarmolenko and Nikola Vlasic were all involved as their respective countries continue their attempts to qualify for next year’s World Cup on Saturday. Click here to read more.

The club have entered contract talks with Declan Rice, and hope to include a huge release clause. Read more on that here.