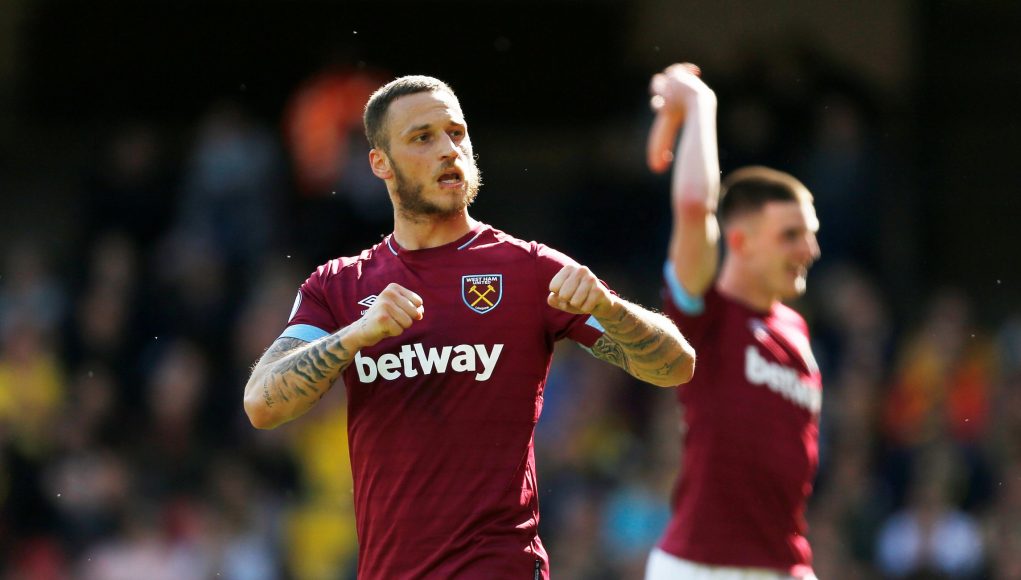 Sometimes things are said which seem to have absolutely no grounding in reality whatsoever.

Football can produce some such comments, but Danijel Arnautovic – Marko’s agent and brother – has really pushed the boat out here.

He has been trying to get the Austrian a move to the Chinese Super League, as has been reported by Sky Sports, but with an unnamed club only having offered £19.7 million so far, West Ham rightly aren’t budging.

This has led Danijel to come out with the following statement, which was said to Sky Sports and quoted by Uber West Ham:

Arnautovic’s brother: “Marko is just a number to West Ham. West Ham was trying to get rid of Marko right up until the last minute of the January transfer window and are still trying to sell him now. He is still for sale and it’s simply a case of how much they can get for him.” pic.twitter.com/H7M0OUeMO6

That he has likened his brother – who was given a £100,000-contract after going awol in January – to a “cow or a horse you bring to market” is simply ludicrous.

Arnautovic may want the move, but he doesn’t seem to want it enough to hand in a transfer request – as that would see him out of pocket, as stated by ExWHUEmployee.

By the looks of things, the pair want everything to be done completely on their terms, which often isn’t the case for anybody – and shouldn’t be here.

If they really want a move, they need to indicate to the unnamed Chinese team who want them that they should actually put in a decent and respectable offer.

A selection of Twitter reaction to the comments can be seen below:

Let him go and shut the stable door.

Good. But if a new contract on 100k a week is being used I’ll have some of that lol

An employee on a fabulous contract I would say.

Says a man who is trying to arrange a sale (and has been for some time) at maximum mark up, in order to benefit from his percentage…
At least the club have bought and paid for his contract. What has his leach of a brother ever done?

LOL! Just get that man out of the club