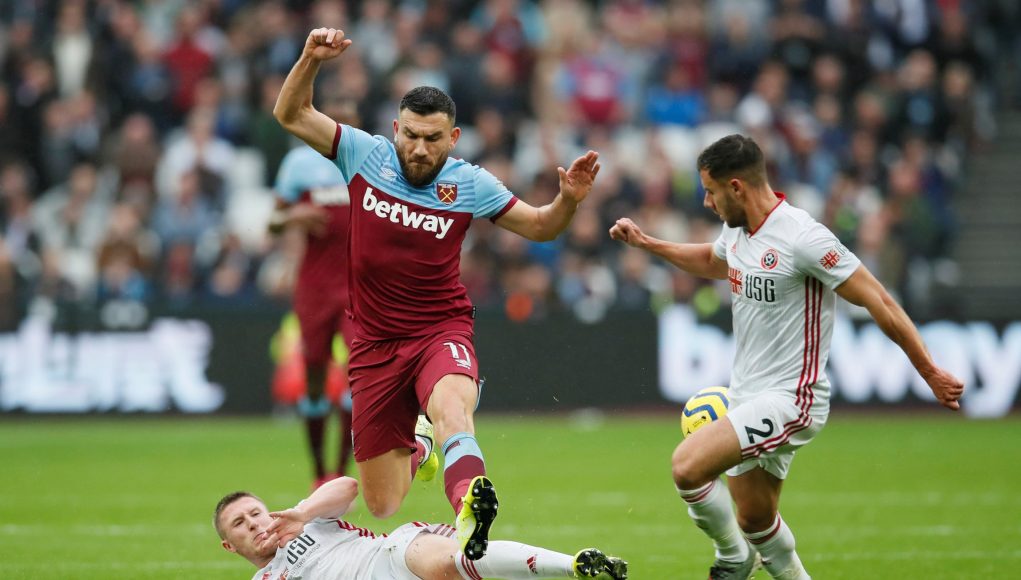 Robert Snodgrass was only making his second Premier League start of the season when West Ham faced Sheffield United on Saturday, as per WhoScored.

He took his opportunity to impress, as he scored the Hammers’ only goal of the game, when he received Andriy Yarmolenko’s pass, ran forward with the ball and slotted it past Dean Henderson.

In addition to this, he made 2 key passes, 1 dribble, 1 tackle and completed 88% of the passes he attempted throughout the match.

Not the result we wanted today, but this man was class. pic.twitter.com/TJhnURXY6R

There are also plenty of fans who were impressed by the Scotsman’s performance, as indicated by the responses to the club’s tweet.

Some supporters showed their disappointment at the fact that he was substituted off in the 86th minute, while there are others who have named him as their Man of the Match, expressing their hope that he will get more game time going forward.

A selection of Twitter reaction to the performance can be seen below:

Again!!!! He always gives everything for his shirt unlike some. Love Snoddy

Snodgrass was man of the match for me he is a proper grafter bizarre he was removed just as a corner was being taken a bit disrespectful to him but well played Snoddy.

@robsnodgrass7 was class, I had absolutely no idea why he was taken off…

So pleased for Snoddy, he and Michail are so important for our squad. They won’t always play, but when they get into the team God it’s hard for anyone to shift them