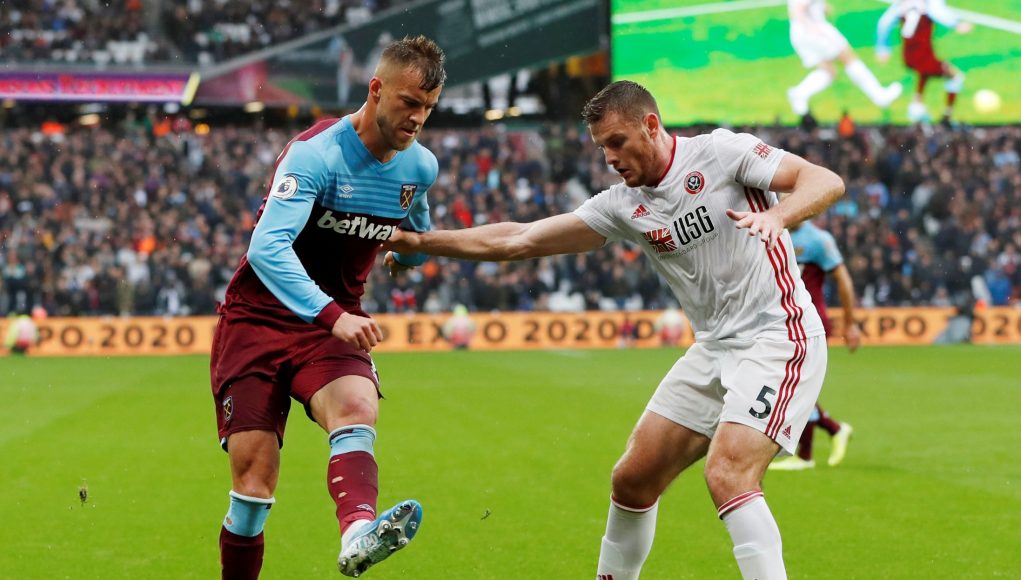 West Ham were unable to win for the fifth time in a row in all competitions when they drew against Sheffield United, as per Transfermarkt.

While there was plenty of frustration at London Stadium due to this fact, there was a moment of brilliance to savour from the team’s goal in the game.

When Roberto’s kick made its way to Andriy Yarmolenko, he played a brilliant first-time pass into Robert Snodgrass’ path, with the Scotsman striding on confidently before placing the ball past Dean Henderson:

Many fans were happy to see Snodgrass on the scoresheet, but plenty of the supporters were more focused on the Ukrainian’s assist.

The 30-year-old has impressed this campaign, with this assist adding to his three goals in claret and blue, as per WhoScored, with this being another indication of the quality that he can bring the team.

A selection of Twitter reaction to the assist can be seen below:

That ball from yarma tho

Good spot by Roberto to launch the ball early, great pass from Yarmalenko and great run and finish from Snoddy. Could have won it if we had made better decisions when well placed. We were more about graft yesterday than tippy tappy Need Antonio back

The pass from Yarmolenko

That first time pass from Yarmo was beautiful