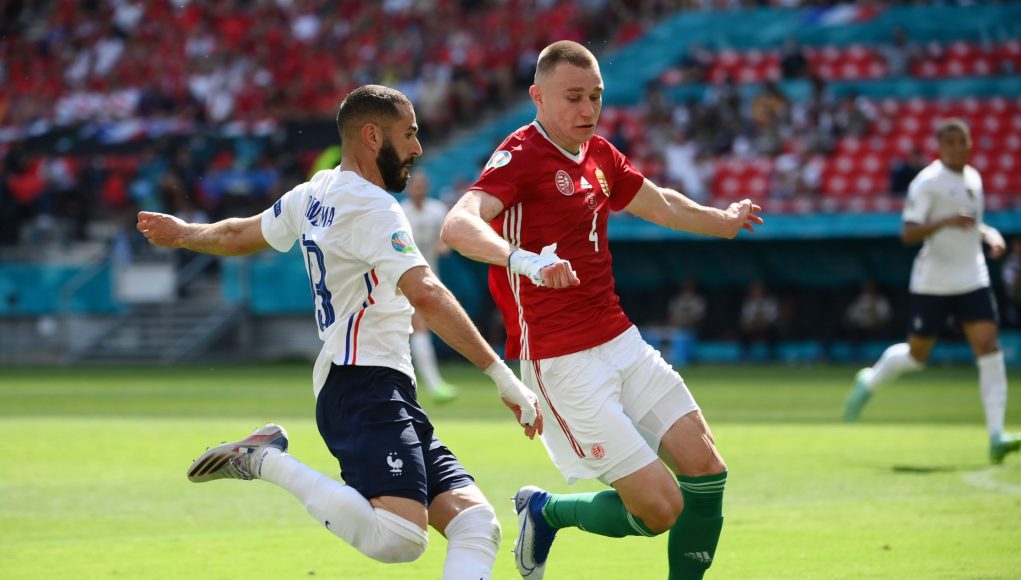 West Ham’s search for a centre-back this summer continues with a bid for a new name amongst the transfer reports.

Turkish outlet Sabah have been reporting that we’ve had a £10m bid for Fenerbahce and Hungary defender Attila Szalai rejected.

With Fabian Balbuena leaving at the end of his contract this week and the likes of Craig Dawson and Angelo Ogbonna both on the wrong side of 30, David Moyes seems keen to bring in a more long-term option for the heart of his defence.

The 23-year-old Hungary international impressed for his country in Euro 2020’s Group of Death, with stand-out performances against France, Germany and Portugal, but was unable to help them finish bottom of Group F.

It’s being reported that Fenerbahce are looking for a fee nearer the £17m region, having only signed Szalai in the January window. The defender went on to score three goals in 21 Super Lig appearances after arriving in Turkey.

With reports linking the club to several centre-backs already this summer, it’s clear David Moyes is serious about bringing in at least one defensive reinforcement before the window closes, although signing a striker and another central midfielder also remain priority positions that need to be addressed before the beginning of the 2021/22 campaign.

Szalai reads the game very well and is strong aerially, both in defence and attack. The defender averaged 3.7 clearances per game in the Euro 2020 group stages, while he averaged 2.5 clearances in the Super Lig last term. 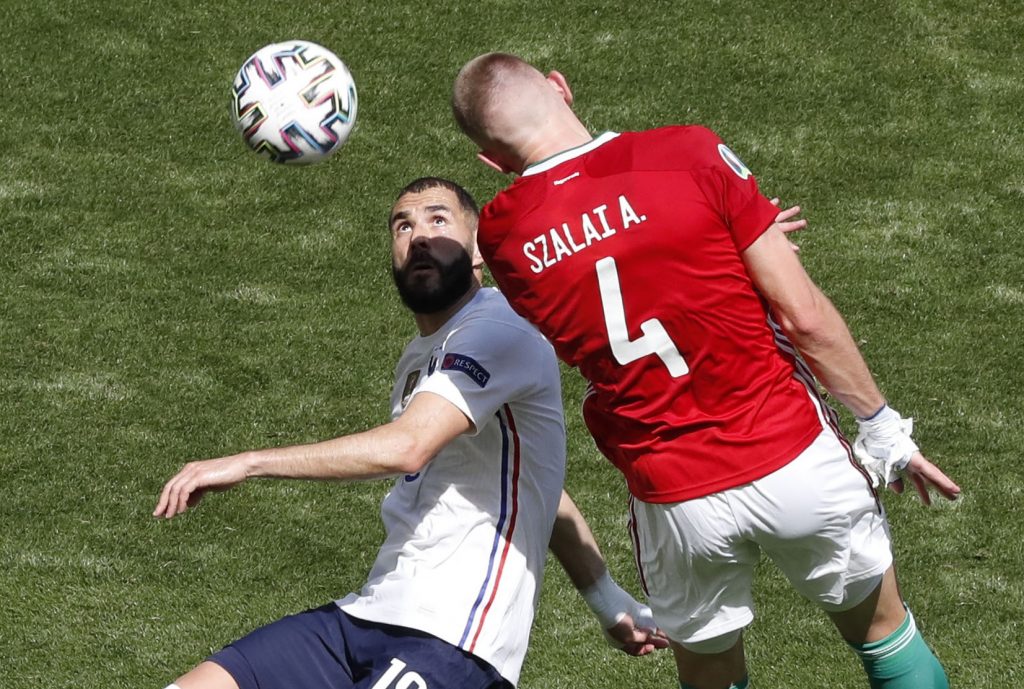 He also averaged 2.5 successful aerial duels in Turkey for Fenerbahce, while his 86% passing accuracy suggests he is calm and safe in possession.

At just 23-years-old, Szalai still has room for improvement but having already played Europa League football for Apollon Limassol and with experience of playing at a major international tournament, there are reasons to believe he could be a shrewd addition to David Moyes’ defensive options this summer, with him potentially becoming a long-term replacement for either Dawson or Ogbonna moving forward.