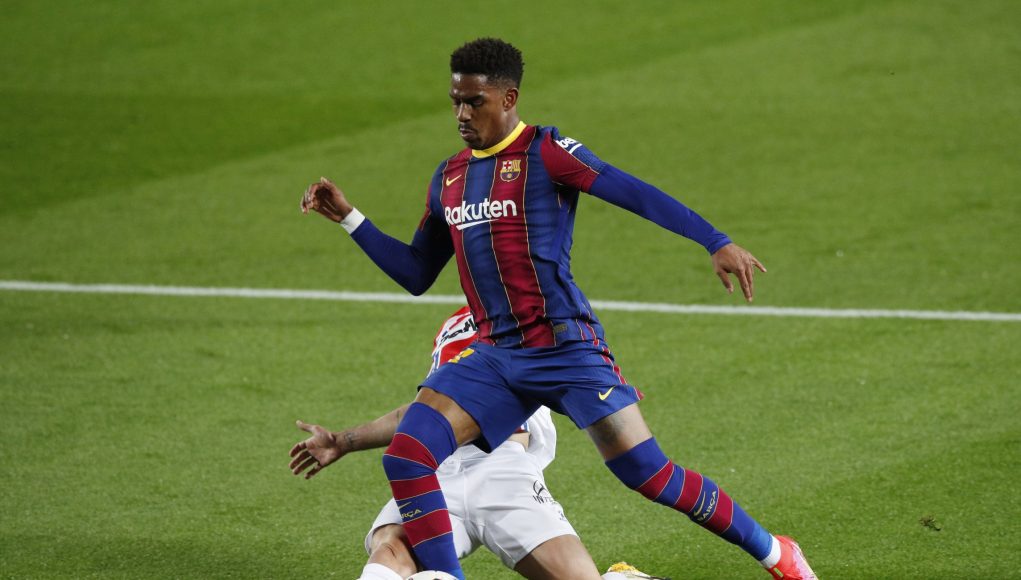 We have been in the market for a left-back as cover for Aaron Cresswell this summer and had previously been heavily linked with a move for Barcelona’s Junior Firpo.

One report coming out of Spain had even claimed that we were close to signing the 24-year-old, who was once being linked with a big money move to Manchester City before his switch to the Spanish giants.

But Romano appears to have confirmed that Leeds United have won the race for the former Spain U21 international, with €15m plus add-ons deal agreed with Barcelona.

David Moyes needs to strengthen the squad and build depth to his options this summer, with injuries to key players halting our chances of finishing in the top four last season.

With Europa League football to contend with next term, though, Moyes cannot afford to go into a busy fixture schedule with a threadbare squad, and a striker, central midfielder, central defender and left-back all on the priority list.

But it seems one target has already been missed as Firpo edges nearer to a switch to Elland Road instead.

It’s frustrating but, with two months still to go before the summer transfer window closes, there’s more than enough time for Moyes and his staff to get enough players in to ensure we’re prepared for the 2021/22 campaign.