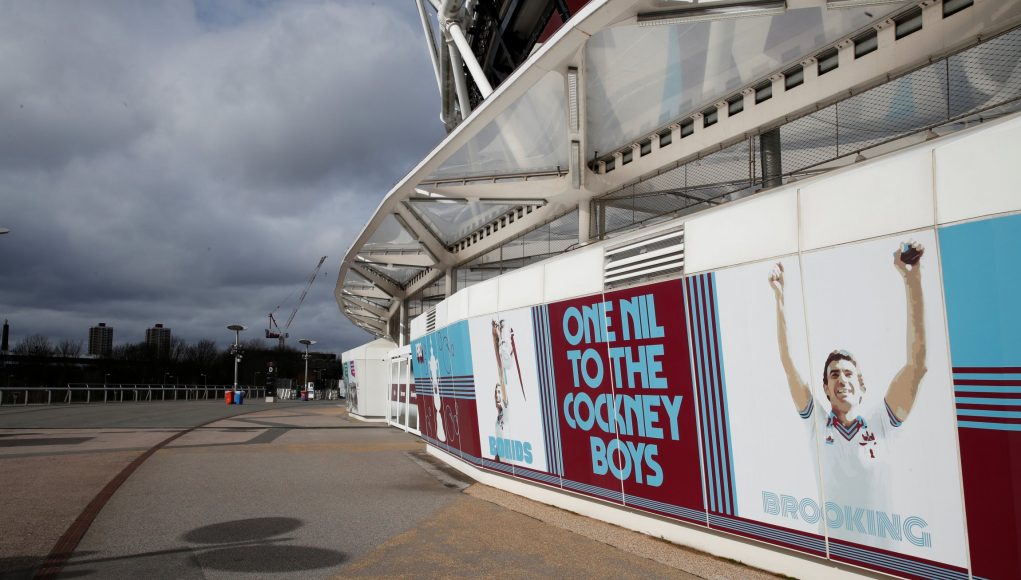 West Ham United’s move to London Stadium has been rife with controversy thus far, and the latest results from this survey provide further evidence that the majority of Hammers fans are not happy.

Since moving to Stratford back in 2016, the club has failed to finish higher than 10th – achieved by manager Manuel Pellegrini in the 2018/19 campaign – and currently find themselves in a serious relegation battle.

Just over one year on from last year’s survey, the results have been published, and there has been quite a drastic change in the feelings of most West Ham fans.

It was revealed that 67% of fans felt that the move to London Stadium was not a good idea, which increased by 40% from last year’s results. There were other questions about matchday experiences, but the telling figures came from the results surrounding the trio of David Gold, David Sullivan and Karren Brady. 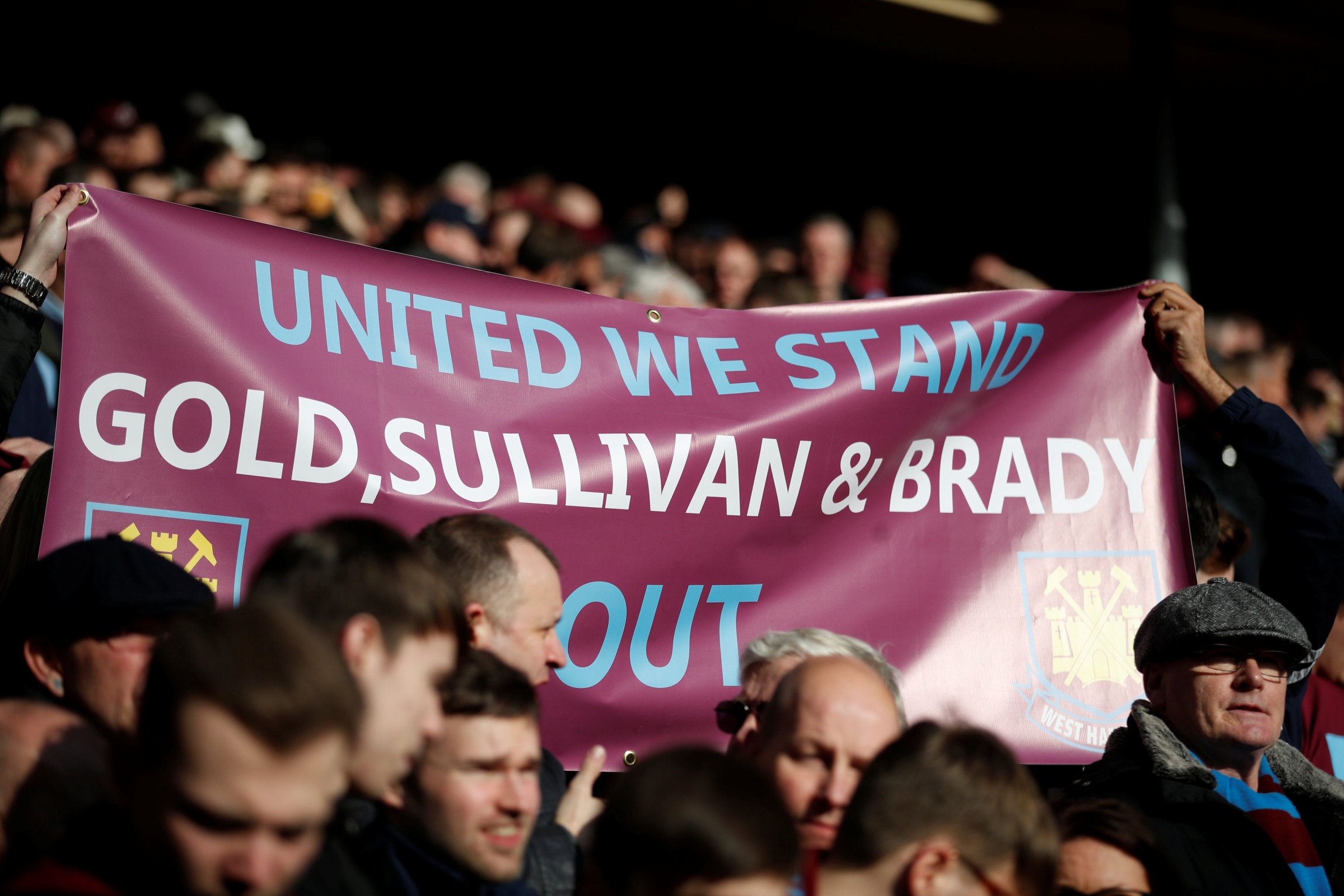 Some Hammers fans are starting to protest against the board, which we have seen against Liverpool and a release of black balloons, and an organised protest before the Southampton game. When asked in the survey whether they felt the West Ham board were doing a good job, 73% voted poor, which was the biggest swing of the whole survey from last year – only 16% voting poor on that occasion.

This is absolutely damning on the stewardship of the owners. In my opinion, there is no way back from this, they cannot do anything that will reverse the trend. They can either sell up & walk away, or continue to run our club into the ground. #GSBOUT

This makes awful reading for GSB, but marking them poorly now for this & also only just criticising Brady for her sun article makes some fans just as guilty – these issues have been there for years, a hardcore of us said this and it was never going to change for the better

Not surprising at all. They have ruined West Ham.

Wonder what GSB will say about it? Or they’ll have chucked it in the bin when they got to the bit about them…