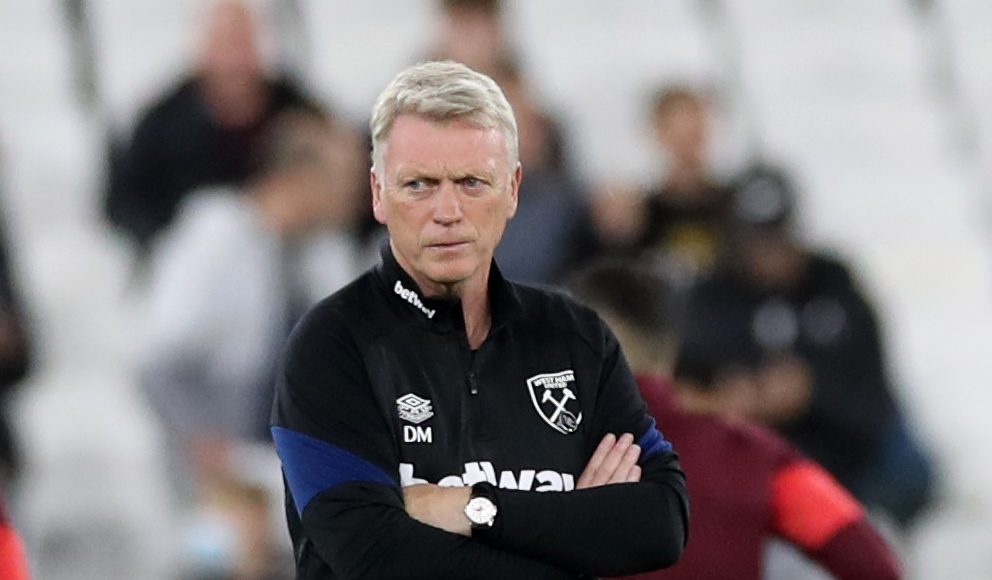 Despite having just one first-team striker and three fit centre-backs, Moyes has failed to bring in a single new face to his squad in January.

The Scot has previously admitted that he would only sanction the purchase of a payer if he absolutely believed he was the right fit for the squad, an approach that earned praise and support from the fanbase following years of mediocre incomings.

But now, with just a few hours remaining of the window and a top-four battle and Europa League knock-out round to contend with over the coming months, many are beginning to question whether Moyes is being too cautious.

West Ham might still add some much-needed depth to their squad in the coming hours and while Johnson admits the Hammers are in need of two or three fresh faces, he has praised Moyes’ strategy of not buying players for the sake of it.

He told West Ham World, courtesy of Squawka: “I like managers being patient and trying to get the right person rather than just signing names for the sake of it but at the same time, with their squad, they’re prone to a few injuries, aren’t they?

“So yeah, I’d love to have seen two or three come in. At the same time. I wouldn’t want to sign three players that aren’t good enough just for the sake of it.”