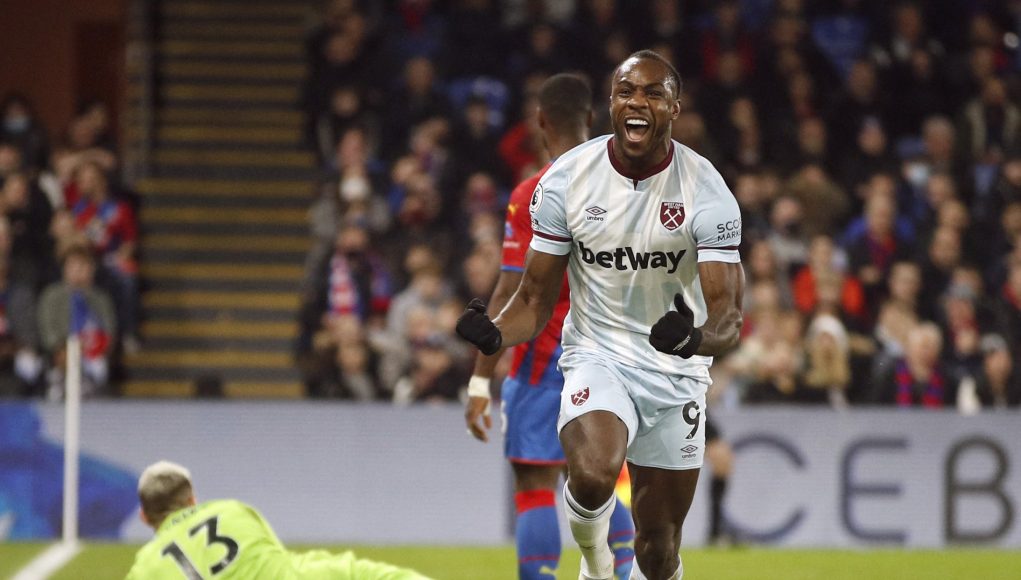 West Ham’s year-long search for a backup striker is entering the final few hours of the January transfer window.

Since Sebastien Haller was sold to Ajax last January, David Moyes has had just Michail Antonio to call upon as a striker.

Thankfully, Antonio’s injury record has been better than usual during that period, but recently he had blown hot and cold in terms of form, scoring just twice in his last 16 appearances in all competitions.

If a striker isn’t signed before Monday’s 11pm transfer window deadline, it will mean another six months without help for the Jamaica international and would put even more pressure on him to perform consistently as West Ham seek a top-four finish and success in the knockout stages of the Europa League.

And ex-Hammer Glen Johnson believes West Ham need to find a ‘proper goalscorer’ to assist Antonio in attack, although is sympathetic with the fact it’s hard to find the perfect player in today’s market.

Johnson told West Ham World, in an interview courtesy of Squawka: “When Antonio’s fit he works his socks off and he sets the tone from the front but I do think they need a proper goalscorer.

“Of course, everyone would like a proper goalscorer but they’re not easy to find. I’m sure if you could sign somebody who’s a lot more natural in front of goal then it’s only going to help that squad out.”