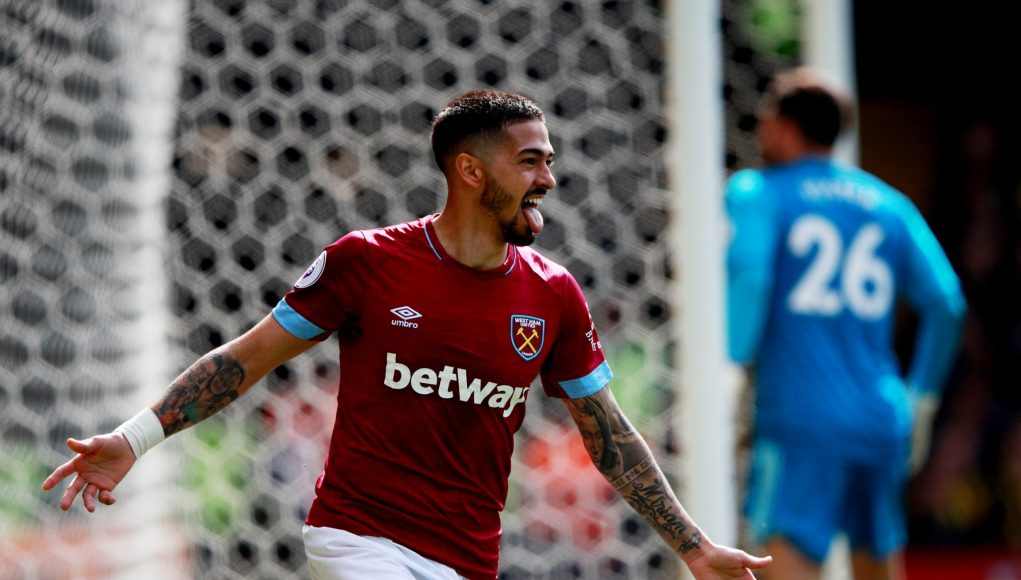 West Ham are set to offer Manuel Lanzini a five-year contract to ward off interest from Fenerbahçe according to the Mirror.

While the Argentina international is a talented player who the Hammers are right to keep hold of, handing him such a long contract is a risk due to his recent injury record.

He managed just 689 minutes during the 2018/19 campaign according to WhoScored, starting eight games and making two substitute appearances.

What is worrying about this is that he sustained an injury just eight games after returning from the knee injury which kept him out of the 2018 World Cup.

The Hammers were third in the Premier League for the total amount of time their players missed through injuries, racking up a total of 1,237 days according to London.Fooball.

West Ham were even without 11 first team players due to injury when they drew against Liverpool.

Having become a club deemed synonymous with injuries by some, it would be expected that the amount of time a player has recently spent on the treatment table would be considered when deciding on the length of contract offered.

However, this hasn’t been the case here and West Ham are taking a risk by offering Lanzini five years, though if he manages to stay fit for long periods it will be worth it.