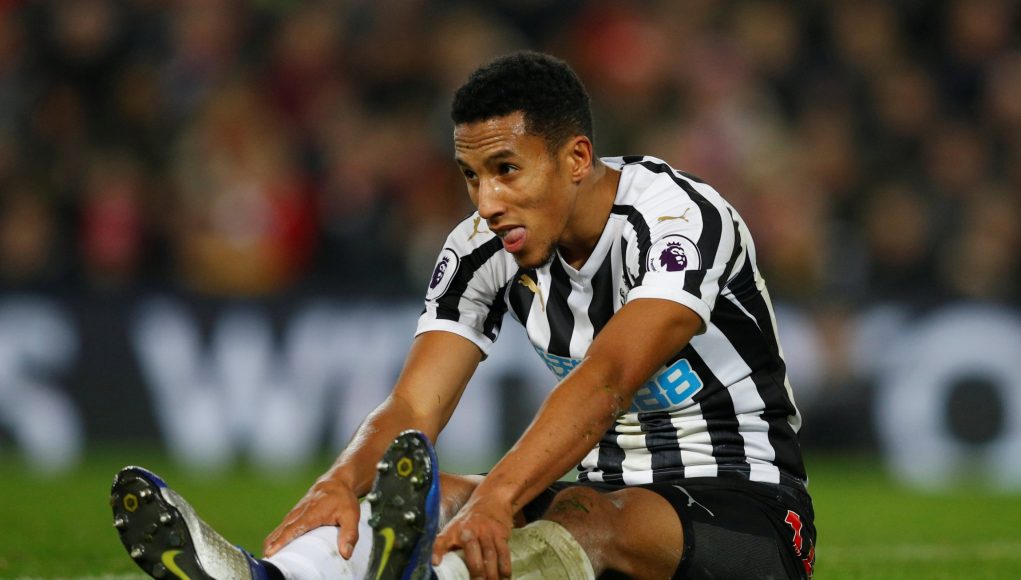 Isaac Hayden is said to be one of the top names on a list of midfielders West Ham will pursue if they miss out on André Gomes, according to Daily Star.

While his name doesn’t carry the same exotic nature as Gomes does, Hayden – who is rated at £6.3 million by Transfermarkt – could be a very useful addition for the Hammers.

It is the 24-year-old’s defensive contributions which stand out when looking at his WhoScored profile, as he averaged 2.9 tackles, 1.6 interceptions and 1.1 clearances per game in the 21 starts and four substitute appearances he made this campaign.

His also has an accurate and deceptively progressive passing range, as he made four assists throughout the season and averaged 0.9 key passes per game.

If Hayden was to line up alongside Declan Rice at the base of West Ham’s midfield it would look very defensive, but it would allow the more attacking midfielder and wingers to have a lot more freedom going forward.

It is debatable whether Hayden would start for the Hammers, but if he was bought in and Pedro Obiang was sold, it would be an upgrade.

The Equatorial Guinea international was unable to match any of Hayden’s aforementioned statistics and only beat his pass success rate by 0.6%.

Hayden isn’t a very glamorous signing, but he would make a very useful one.