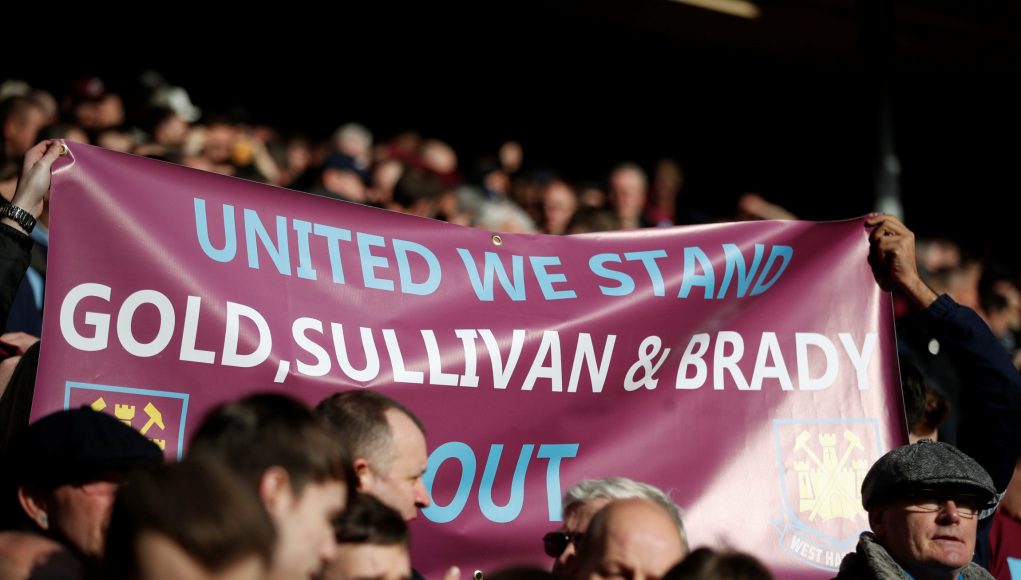 We’ve all heard the cliché ‘Fail to prepare. Prepare to fail.’.

It’s normally plastered across a scenic, motivational image and will have popped up on your social media feed almost every week since the creation of social media.

It’s supposed to motivate those who are scared of failing to be a success. It’s one of the first rules in business. Probably. So how on earth has David Sullivan not heard it before?

If you wrote the cliché over an image of London Stadium and shared it on social media, everyone will know that it represents Sullivan and Gold’s entire West Ham tenure. And if anything, recent events only strengthen the belief that Sullivan’s inability to prepare has led to his ability to consistently fail at West Ham.

About five years ago, fans were fed the ‘we’re heading for the Champions League’ spiel and, with a new stadium on the horizon, we had every reason to believe something special was around the corner. 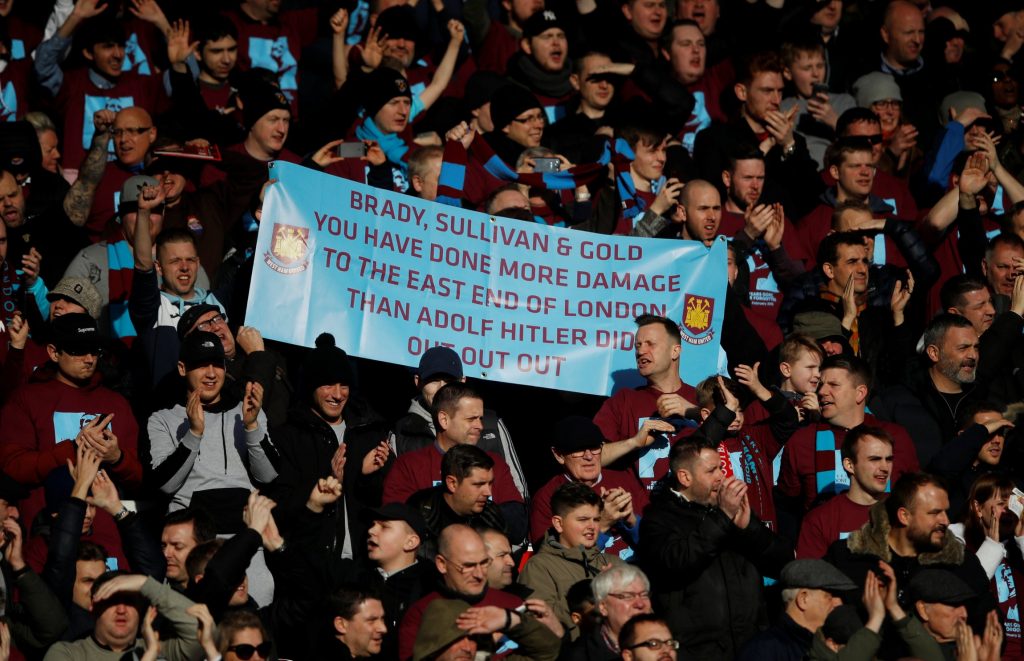 Instead, all we’ve had is a woeful approach to recruitment, relegation battles and a list of outrageous decisions from those who you would hope knew better.

It’s the recruitment side of things that ultimately book-ends the aforementioned cliché for Sullivan. It bookends his woeful time in charge of West Ham United.

From the very beginning, he was making questionable signings, so it was a huge relief when he answered calls from fans to bring in a Director of Football in Mario Husillos two summers ago. At last West Ham United had an actual plan for recruitment and they had an actual professional overseeing it.

But suddenly we’re back where we started. Husillos has gone and Sullivan is back in control of his own cheque book. The fact we once again find ourselves here is proof that there was indeed no plan or preparation at all. Husillos’ appointment made sense on the face of it, as he’d worked previously with the newly appointed Manuel Pellegrini. 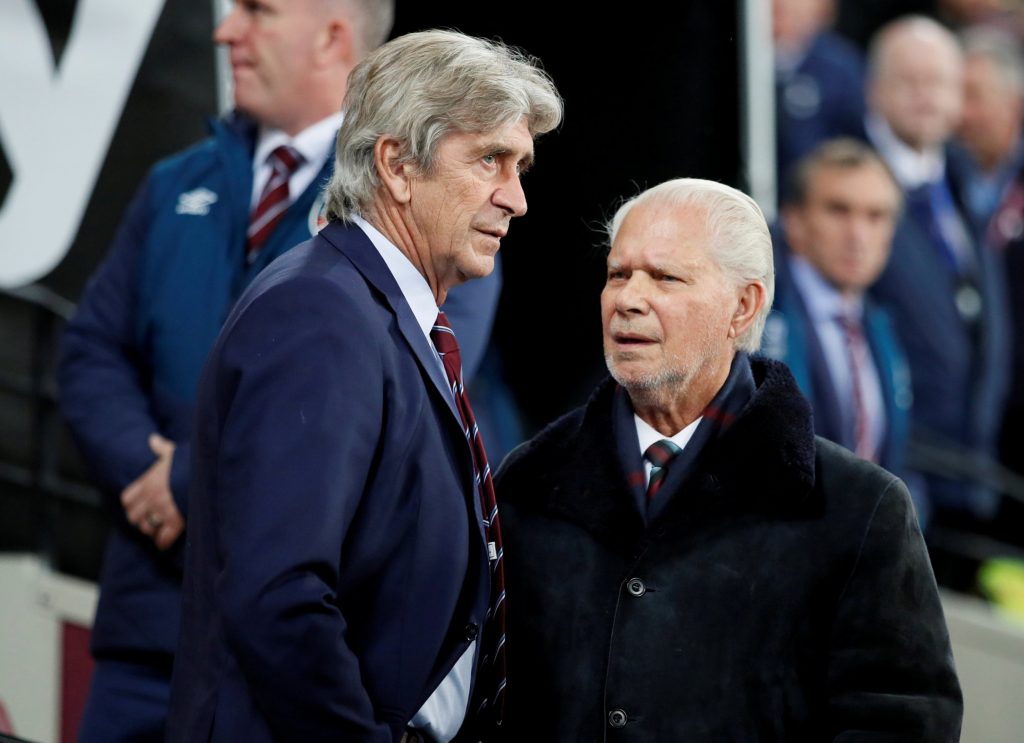 But in fact, it wasn’t the right decision at all. Husillos’ record at West Ham was pretty good, to be fair. Only the decision to sign Carlos Sanchez and Roberto tarnish what would’ve been an almost perfect recruitment record.

Hardly any of his signings while at the club have proven to be made under poor judgment, almost all have contributed positively to the cause at some point. Some would have you believe Lucas Perez should be added to that list but he did score some important goals for the club so, in my eyes, he cannot be deemed a poor signing.

But while Husillos’ record was good, he should never have been given the job in the first place. Directors of Football should not be recruited like managers on short term deals, nor should they be brought in to work with a specific manager. The DoF should be there for the long haul, it should be him who oversees the club’s long term recruitment strategy.

If anything, the DoF should even have a huge say in who the manager should be. Hence why it never worked out for both Husillos and Pellegrini in the end, because there were never any of those things when they arrived at the club in the first place and it was the manager who picked the DoF. 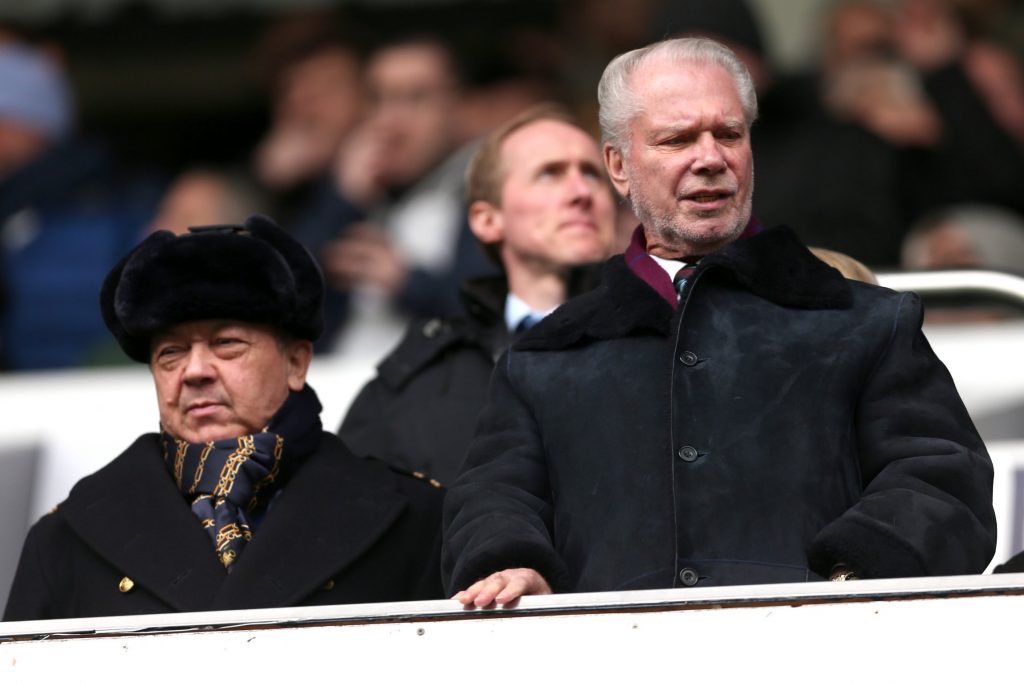 It was all so wrong and backward.

Many people will blame the signing of Roberto on the reason why Husillos eventually left the club, but the reality is that Husillos left the club because his mate had just been sacked and he no longer had any direction to work within the transfer market. It’s because the club’s philosophy, direction and identity changes every time a new manager is employed.

So now David Moyes finds himself back at the helm, which only confirms the fact Sullivan has absolutely no plan for how he wants to take this football club forward, nor has he shown any signs of preparing to do so.

Eighteen months ago, Moyes was not deemed good enough for the job and Sullivan had agreed to take a step back from recruitment. And now Moyes has been given the job again and Sullivan is back in the board room, negotiating transfers in an attempt to save a pound note, instead of doing what’s right for the future of the club. 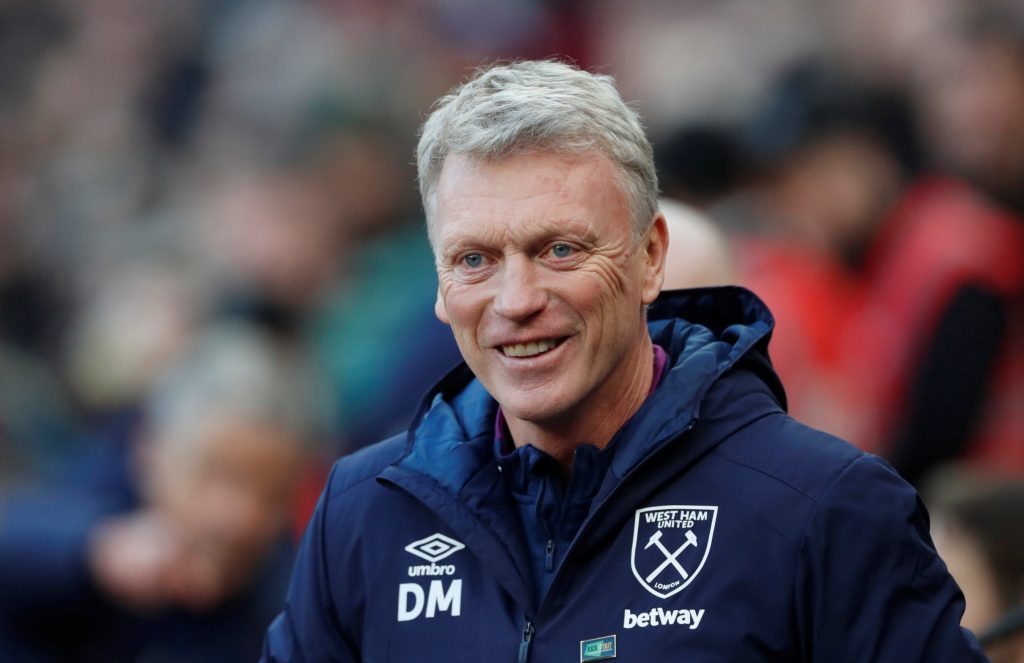 The reality is that it’s not going to change anytime soon, either. Moyes only has an 18-month contract and unless he performs miracles, he will not be around long enough to do anything more than build the foundations for his replacement. And then what? Back to the drawing board for Sullivan. Perhaps a new direction? A new strategy?

Either way, Sullivan’s failure to prepare will continue to ensure West Ham United will always be prepared to fail, and whether or not the players signed in January are any good, we can all go to bed at night knowing full well there is absolutely no strategy or plan when identifying targets.

It really is enough to give you nightmares.