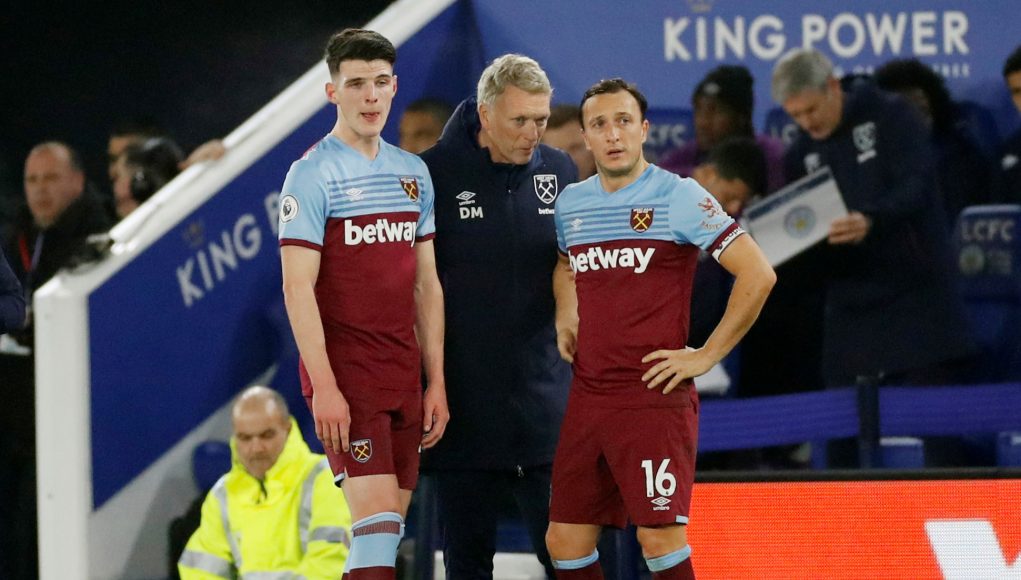 West Ham United were dealt a crushing blow to their Premier League survival hopes after succumbing to a 4-1 thrashing away to Leicester City.

Whilst the home side lost Jamie Vardy to injury in the first half, the Foxes had too much for their opponents, returning to winning ways in emphatic fashion. For the Hammers, it was an embarrassing evening.

Admittedly we all knew it would be a tough match, however, you’d have better luck betting on the kentucky derby that predicting such a thrashing.

Harvey Barnes opened the scoring when converting from close range 24 minutes-in.  The 22-year old then turned provider for Ricardo Pereira on the stroke of half-time.

The visitors raised questions of a comeback when captain Mark Noble converted a penalty. However, Leicester confirmed victory when Ayoze Perez grabbed the 3rd with an answering penalty, before making it 4 at the death with a drilled effort.

The result leaves the Hammers just one place above the relegation places. Whilst they do have a game in hand over fellow relegation fodder Norwich, Watford and Bournemouth, the fact that their next Premier League encounter will be against Liverpool is worrying for all connected to the club. If Championship football wasn’t on the radar for Moyes before the game, it most certainly is now.

They will also be knocked by Watford and Bournemouth’s resurgence in form. Whilst the Cherries had looked all but certain for a relegation scrap, a 3-1 win over Brighton has dragged West Ham into the mire. 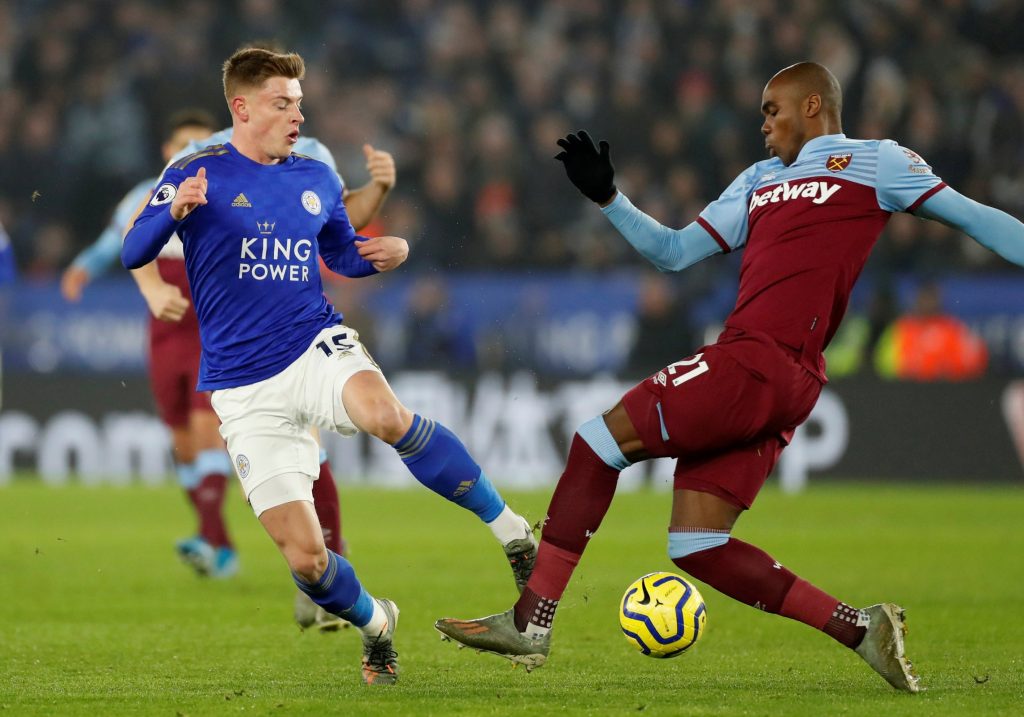 Whilst he wasn’t exactly spellbinding, losing Robert Snodgrass at half-time didn’  help the sides attacking endeavors. With few players able to run off the ball to make issues for the opposition, the Scotsman’s exit was almost the nail in the coffin.

The absence of Felipe Anderson was clearly felt. And, whilst it was encouraging to see him back in the lineup, Manuel Lanzini has a long way to go until he finds full sharpness after a long injury lay-off.

The side managed an incredibly poor 32% on the possession stats, statues compared to Leicester’s fluid moving of the ball. After the Hammers managed a mere 17 passes in the games opening 10 minutes, the away contingent could sense it would be a long evening.

A side in desperate need of pace and energy, the clubs top tier survival may just depend on quality recruits before the end of the transfer deadline.

Whilst a striker is hardly to blame on a night where possession is at a premium, the fact that Sebestian Haller couldn’t summon a decent chance will support the claim that investment is needed badly in attacking areas. 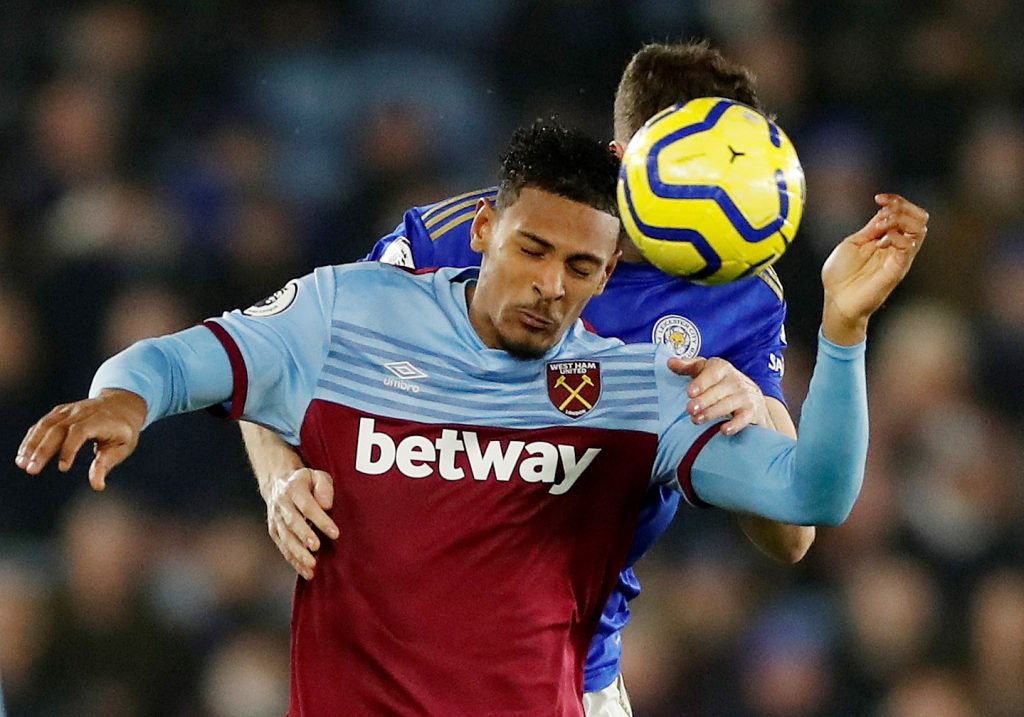 Somewhat flustered by his sides moribund performance, Moyes saw the positives early when talking to the BBC: “It was a positive that we got something for 10 to 15 minutes but for most of the game Leicester were by far the better team. That hasn’t been the case in all the games, we have been in them or close.

“I thought in the second half we at least got the ball forward more. It was good to get Michail Antonio back because he has been good for us. We didn’t have enough players who could make something happen in the final third. We are missing that type of player.

“They looked faster to the ball than us. It is never easy but we won’t make excuses. We’ve been good but tonight was probably the worst I have seen us defensively at times.”