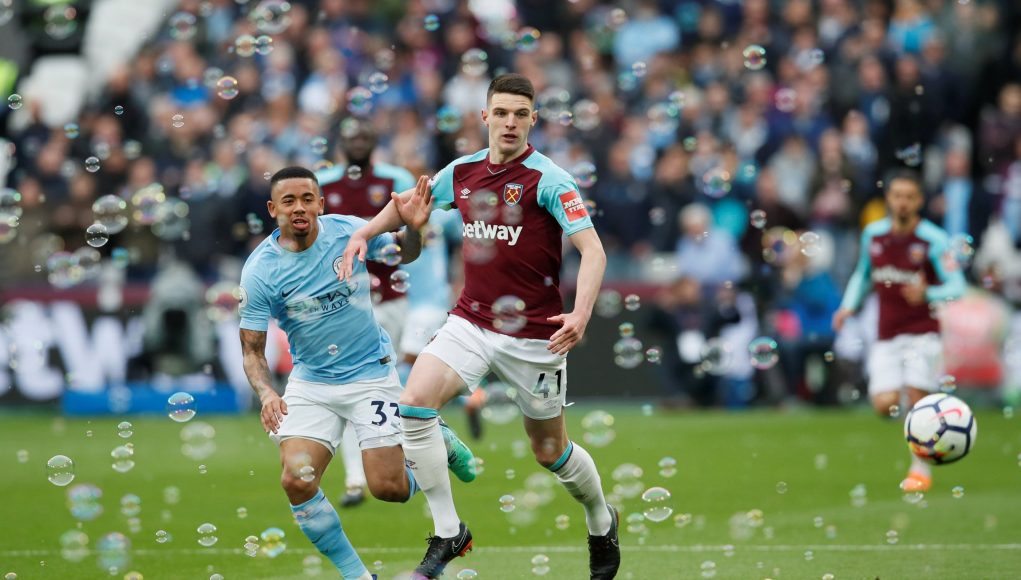 Big things are expected of Manuel Pellegrini following his appointment at West Ham but it seems he may have been issued an unobtainable target.

Co-chairman David Gold made a big blunder when speaking to TalkSport this week, quoted by The Independent, as he backed Pellegrini to help establish Declan Rice as an England regular.

“I’m looking forward to the new manager turning Declan Rice into a strong English defender for the future of the England team.”

19-year-old Rice has excelled with the Hammers this season, establishing himself as one of the first names on the team-sheet, and his performances have certainly not gone unnoticed.

England boss Gareth Southgate would certainly be looking at the teenager if he was available but Gold’s dreams of seeing Rice establish himself with the Three Lions have a huge issue – he’s actually Irish.

Rice made his senior debut for his nation back in March in a 1-0 defeat to Turkey and will likely play a key role in the years ahead and, having represented the Republic of Ireland since U16 level, it’s extremely unlikely he’ll switch allegiances to please Gold.