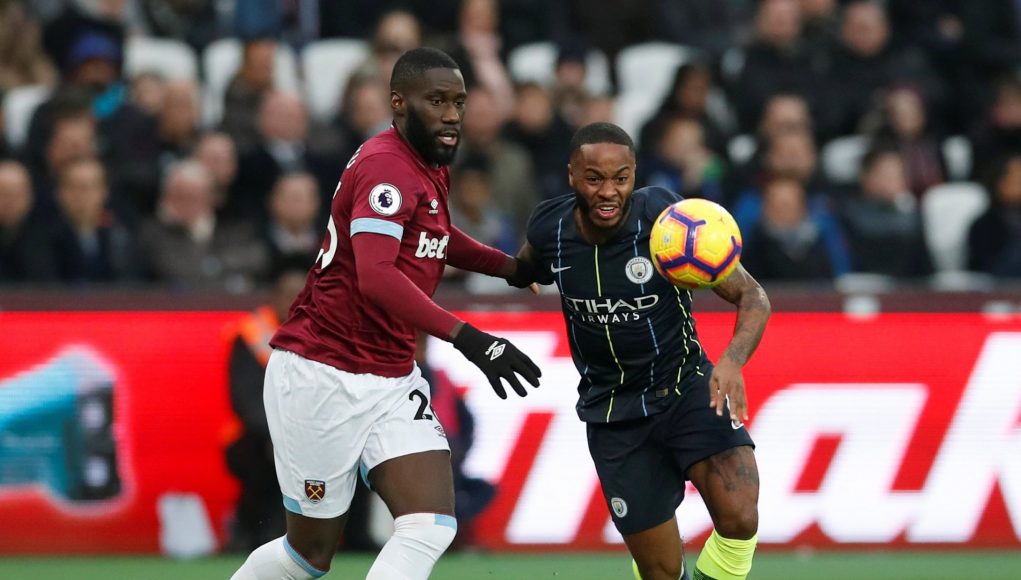 West Ham United play host to Manchester City on the opening weekend of the 2019/20 Premier League campaign but can they cause an upset? Check out our betting preview below to find out.

The Premier League champions have endured excellent success in previous visits to London Stadium and will be hopeful of repeating that success here. City won this clash 4-0 last season and demonstrated their quality in east London.

The Hammers, however, have ambitions of their own. The summer additions of Sebastien Haller and Pablo Fornals has given them the platform to mount a top-seven challenge and they will want to get off to a winning start, despite facing the tough test of Pep Guardiola’s side.

In their latest Premier League outing with each other it was City who came out victorious – a marginal 1-0 win at Etihad Stadium highlighted the problems Manuel Pellegrini’s side can provide. 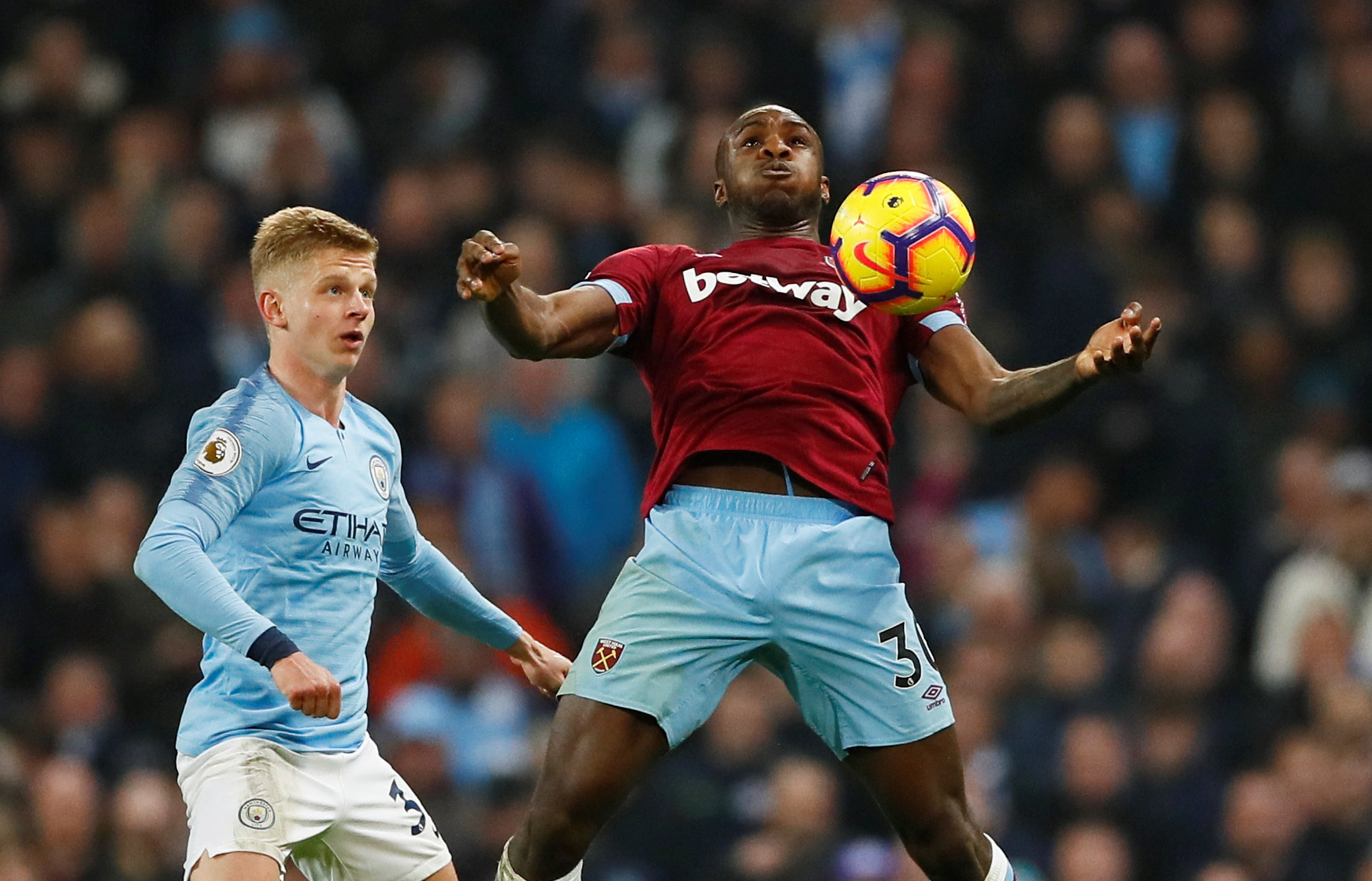 In every meeting between the two sides at London Stadium, this bet has landed with a 100% success rate.

Even more so, the match-ups have seen three goals in the first half on every occasion, so playing it safe with two goals in the opening 45 minutes looks solid.

The attacking intent of both sides always provides this fixture with goals and this is expected to deliver the same outcome. The first half to see over 1.5 goals is my pick of the match. 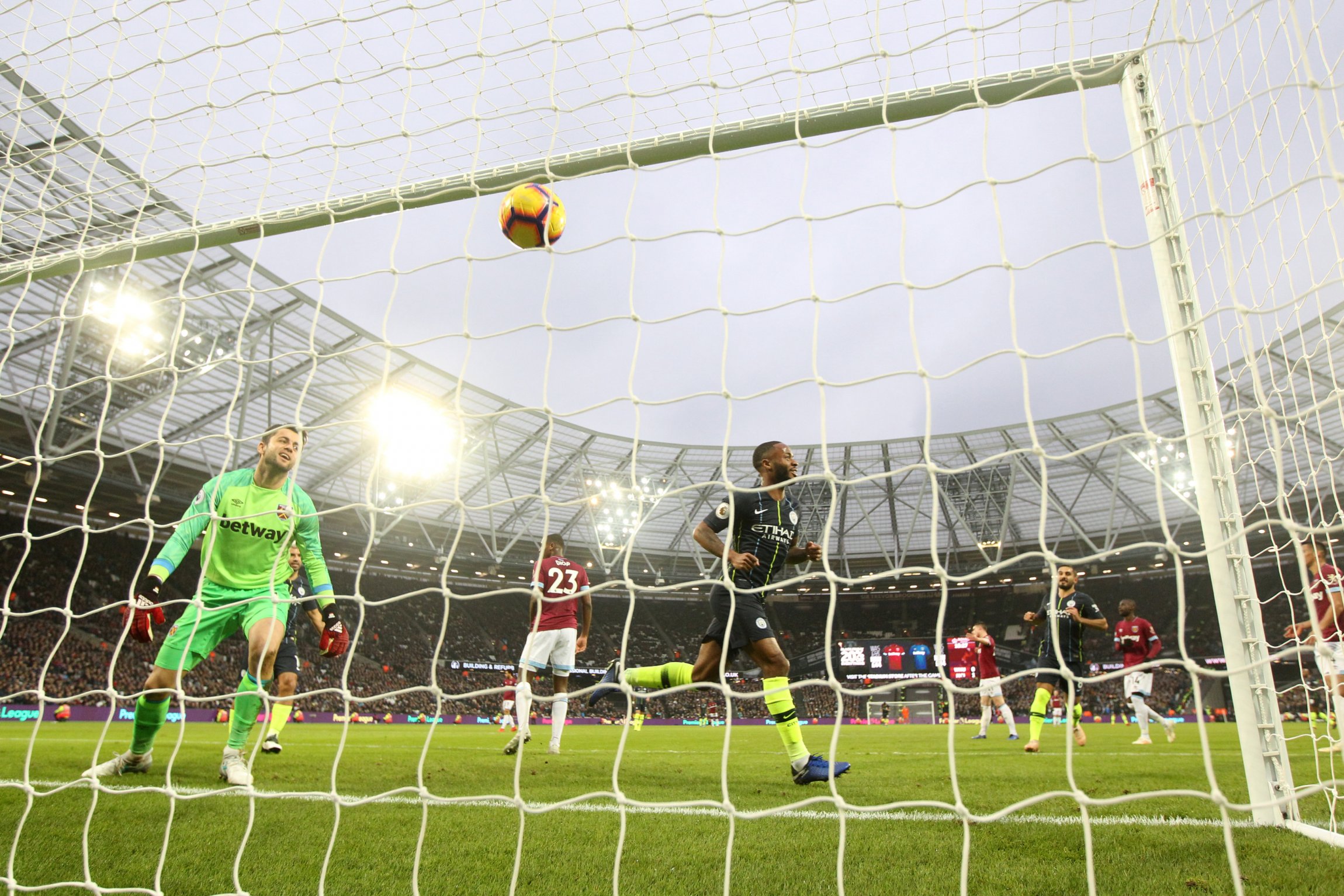 City scored in 94.7% of their Premier League encounters away from home last season, only failing to score against Chelsea and Liverpool.

Since West Ham moved to London Stadium in 2016, Guardiola’s side have visited four times, scoring at least four goals on each occasion – an aggregate score of 17-1. They love playing in Stratford and will be relishing the prospect of doing so again on Saturday.

The Hammers have acquired some excellent attacking talent over the past couple of seasons, though, and will be desparate to give the fans something to cheer about. The unpredictability of opening matches makes excellent value for goals and Manchester City to win and both teams to score looks a great pick.