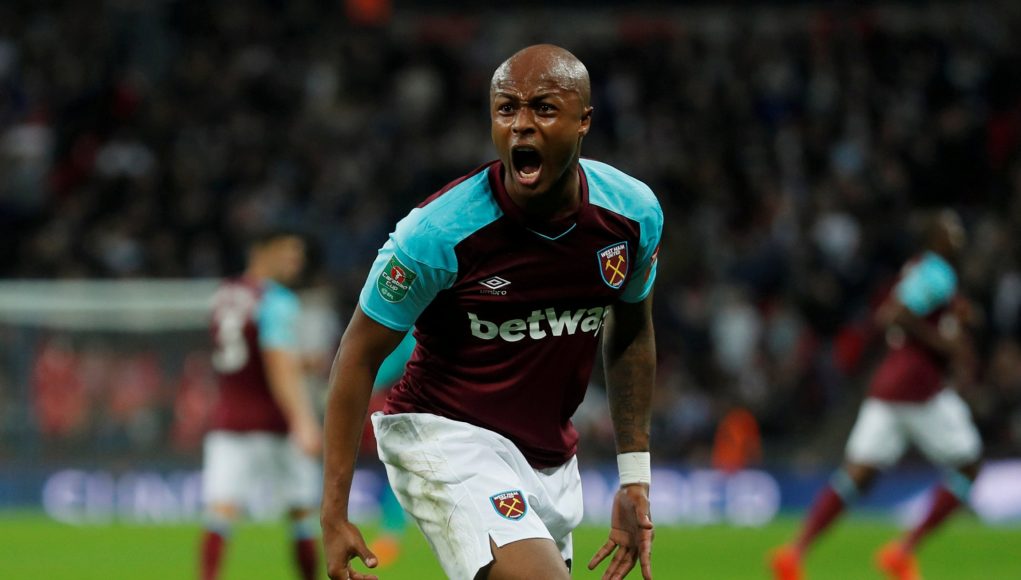 Sources close to WestHamWorld.co.uk have confirmed that Andre Ayew has no intention to join his brother Jordan at Swansea City in January.

Swansea were reportedly prepared to pay £20m for the Ghanaian captain,  but it appears the player’s father Abedi Pele has said that “his heart belongs to Marseilles and would love to return one day.”

Andre is a professional and is unlikely to act in the same manner as Dimitri Payet did this time last year, refusing to play for the club in an attempt to force through a move back to the south of France. However, he likes to think that his next move would be going back “home.” 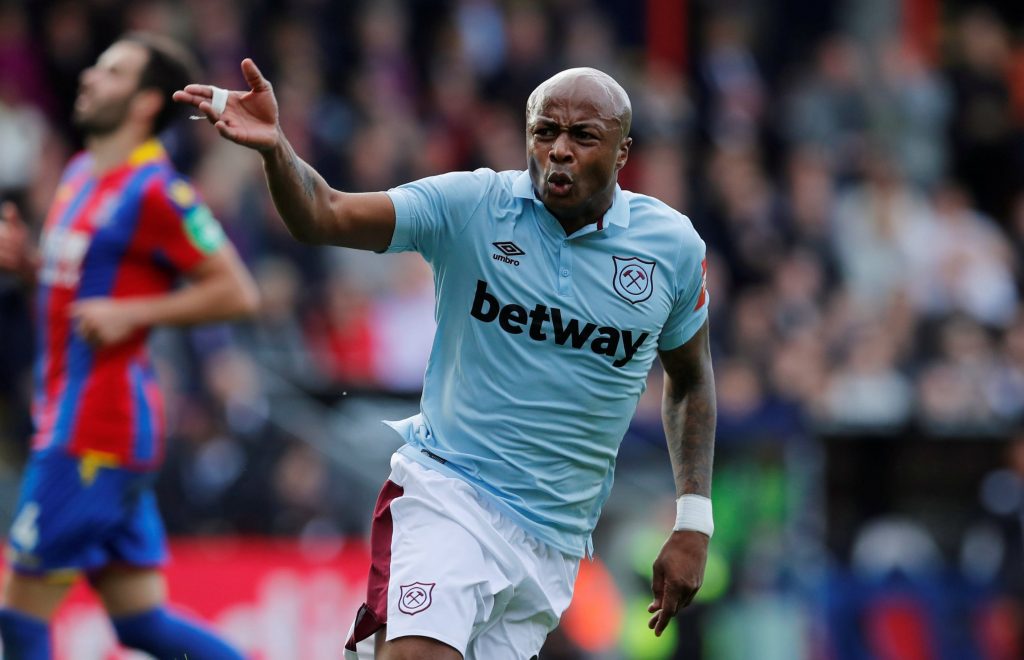 Ayew left Marseilles in 2015 to sign for Swansea City on a free transfer after contract negotiations broke down due to the club’s poor financial state at the time, which also saw sale of Dimitri Payet to West Ham.

The French club have now undergone a change of ownership with Frank McCourt heading an American takeover. Their transfer activity has improved dramatacily, evident by the fact they signed Payet for twice the amount they originally sold him for.

With the club re-signing players they’d previously sold, it would appear that they would welcome the signing of Ayew to feature alongside Payet once again, and would most likely meet the £20m valuation to get the player back in the famous white and blue strip.