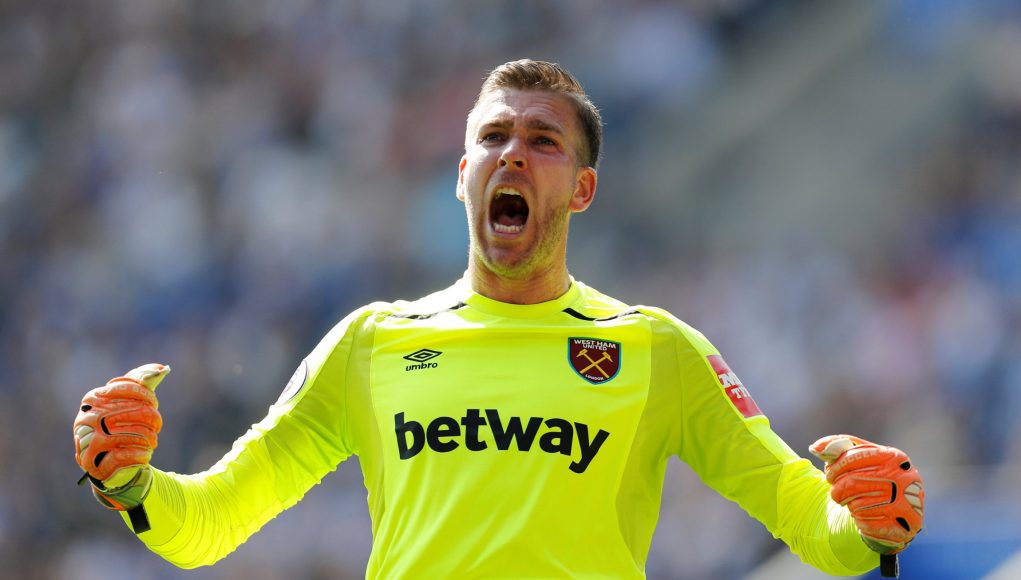 Adrian will be leaving West Ham when his contract expires on June 30th, as it has not been renewed.

It was almost inevitable he would leave, as he is too good to be sitting on the bench every week but that doesn’t mean the fans won’t miss him.

He has developed a true affinity with West Ham during his six years in East London, with love and respect naturally developing between player and club.

The Spaniard has given the supporters some brilliant memories, with the greatest being his penalty against Everton in the FA Cup – the image of him throwing off his gloves and running off to do his knee slide will still be fresh in the minds of many a West Ham fan. 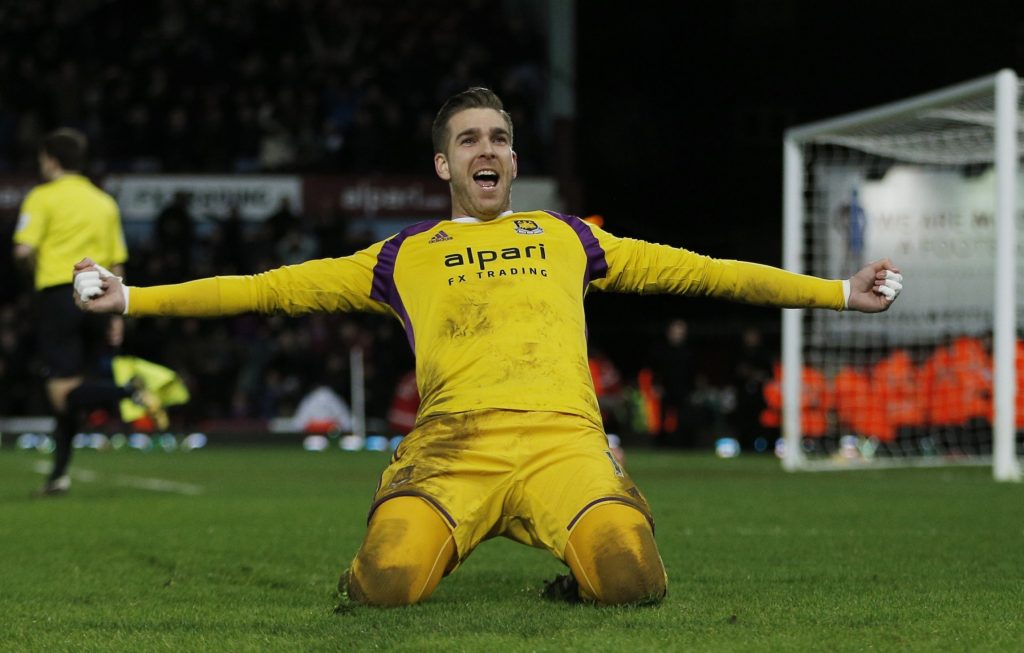 It is a shame to see him go, but this is also arguably the correct time for it to happen.

Departing now means he will always be remembered for his domineering performances, rather than having that tainted by years on the bench due to Lukasz Fabianski’s brilliance.

We signed the Spaniard on a free transfer from Real Betis in 2013, and he went on to make 150 first team appearances in all competitions, keeping 43 clean sheets in the process.

But at 32-years-old it is also important he can move on with his career, as even though fans will remember him most for his character, Adrian is a brilliant goalkeeper who was even called up to the Spain national team squad in 2016.

It can be said with the confidence he showed in throwing off those gloves that Adrian will always be remembered fondly by Hammers fans.