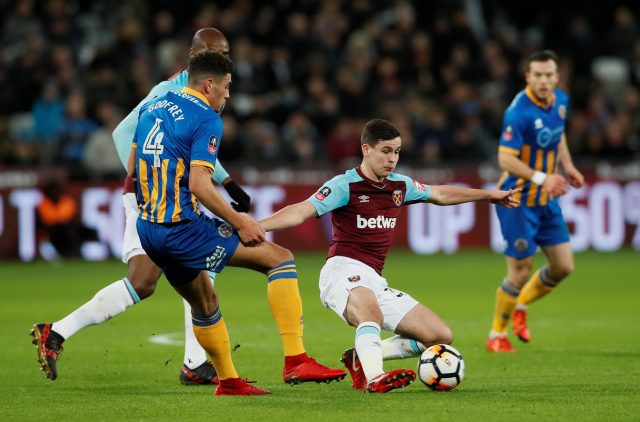 When Charlton Athletic needed somebody to produce match-winning quality in their League One Play-Off final against Sunderland, it was Josh Cullen who came good.

Showing skill to work some space, he then sent a delightful cross right onto the head of Patrick Bauer, who scored at the second attempt.

He was celebrating the club’s promotion to the Championship with everyone else around him, but Cullen should be aiming even higher than that.

Cullen deserves to get an opportunity with West Ham’s first team – this doesn’t mean he will be starting every week, but he’s earned the chance to play some minutes in claret and blue. 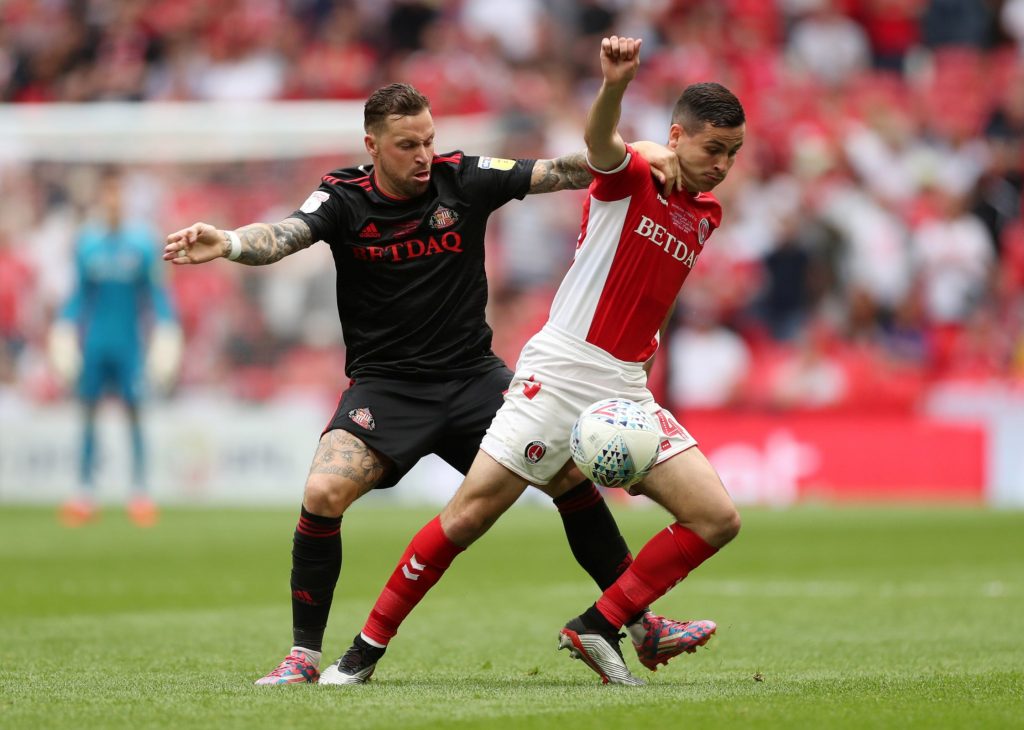 He has been out on loan three times now, impressing everywhere he went: he swept up at Bradford City’s end of season awards, shone in a struggling Bolton Wanderers side and dictated Charlton’s play last season.

Some will discredit this, as it was only two seasons in League One and half a year in the Championship, but he has made the most of each opportunity he has been given; he even won Republic of Ireland U21 Player of the Year in 2017.

Supporters who were at the London Stadium grand opening against Juventus will also remember how impressive he was on that day, even with the high calibre of opponent.

It will be difficult for him to break into the side, but at 23-years-old it is time he got a chance in a West Ham shirt.