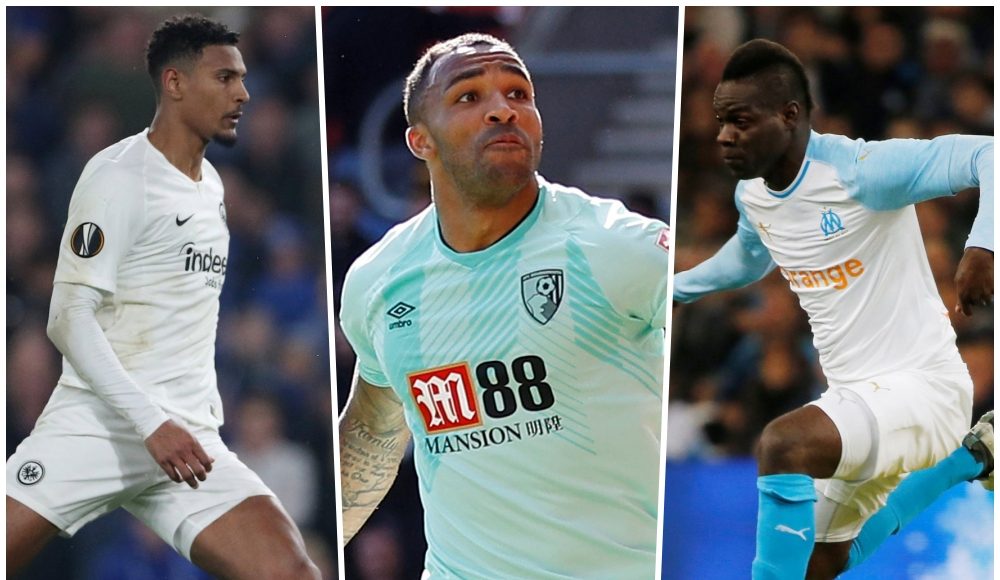 Marko Arnautovic wants a move away from West Ham and has handed in a transfer request, according to Sky Sports – but who is surprised?

The 30-year-old forward tried to force his way out of east London back in January with his eyes firmly set on a big-money move to China.

However, the move did not happen and, bizarrely, Arnautovic ended up signing a contract extension with the Hammers, pledging his commitment to the club.

Fast-forward six months and it’s the same saga all over again.

Just as the Hammers fans were starting to forgive and forget, Arnautovic is stirring the pot once more.

This time it looks likely that the Austrian will depart the club, so who should West Ham sign to replace him?

The 25-year-old striker scored 15 goals and registered nine assists in the Bundesliga last season and is a player the Hammers should certainly go after.

At 6”2, Haller would suit Manuel Pellegrini’s style and is a recognised goal scorer.

Although it would cost West Ham around £40m to capture his signature, it would be a worthwhile investment. 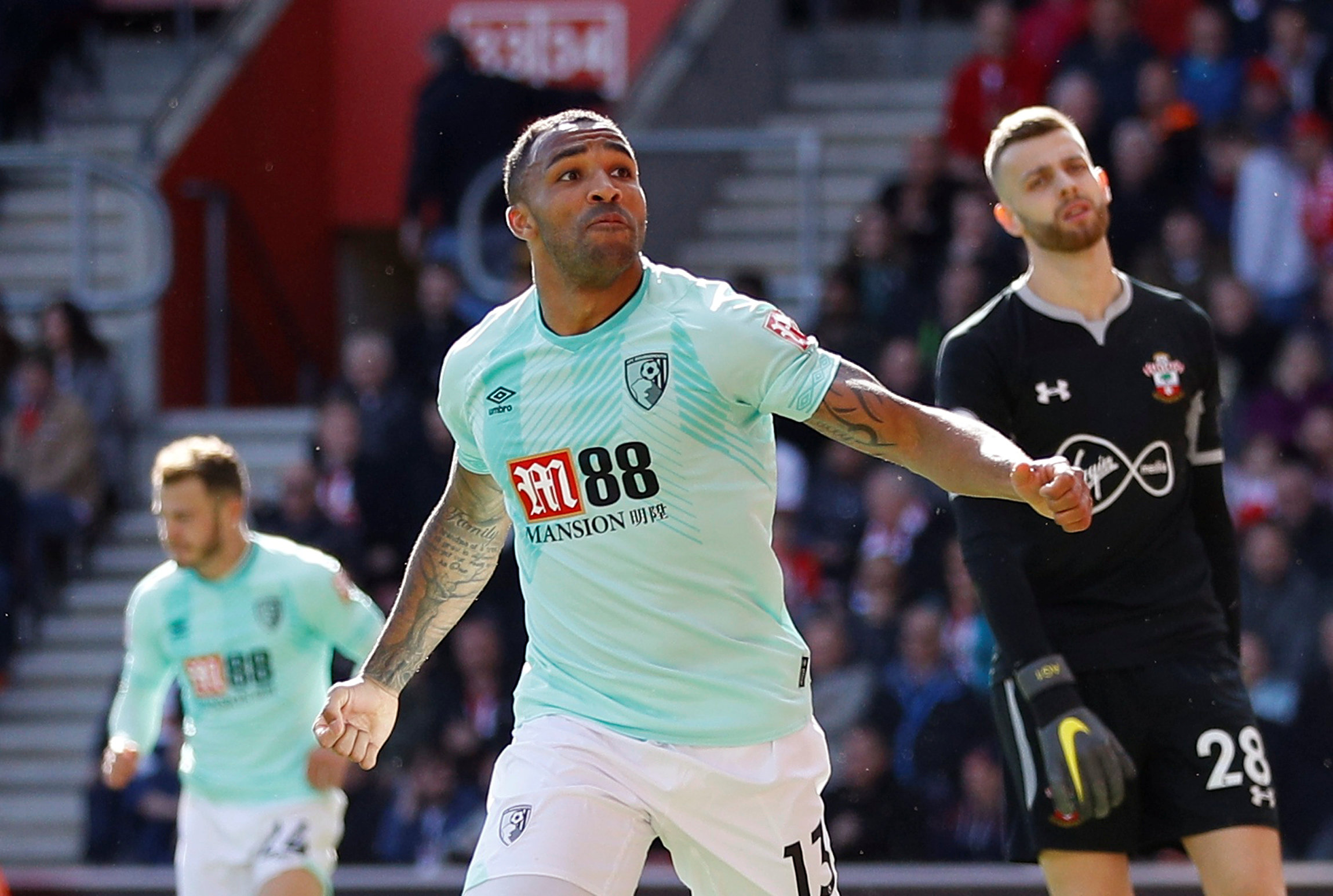 Wilson is a proven, Premier League striker with qualities that would benefit the Hammers.

The 27-year-old scored 14 goals and registered 10 assists in the league last season and is the type of goal scorer West Ham have been crying out for over the years.

The English forward is full of pace, and with the likes of Manuel Lanzini, Jack Wilshere and Pablo Fornals behind him, Wilson could be a successful addition to east London.

Although Bozok did not have the best of seasons in the 2018/19 Ligue 1 campaign, you should not dismiss the figures he produced in the French second division the season before.

Bozok finished as the Ligue 2 top goal scorer with 24 goals.

Hammers fans will remember Diafra Sakho well, and this could be another cheap, under-the-radar deal to gamble on. 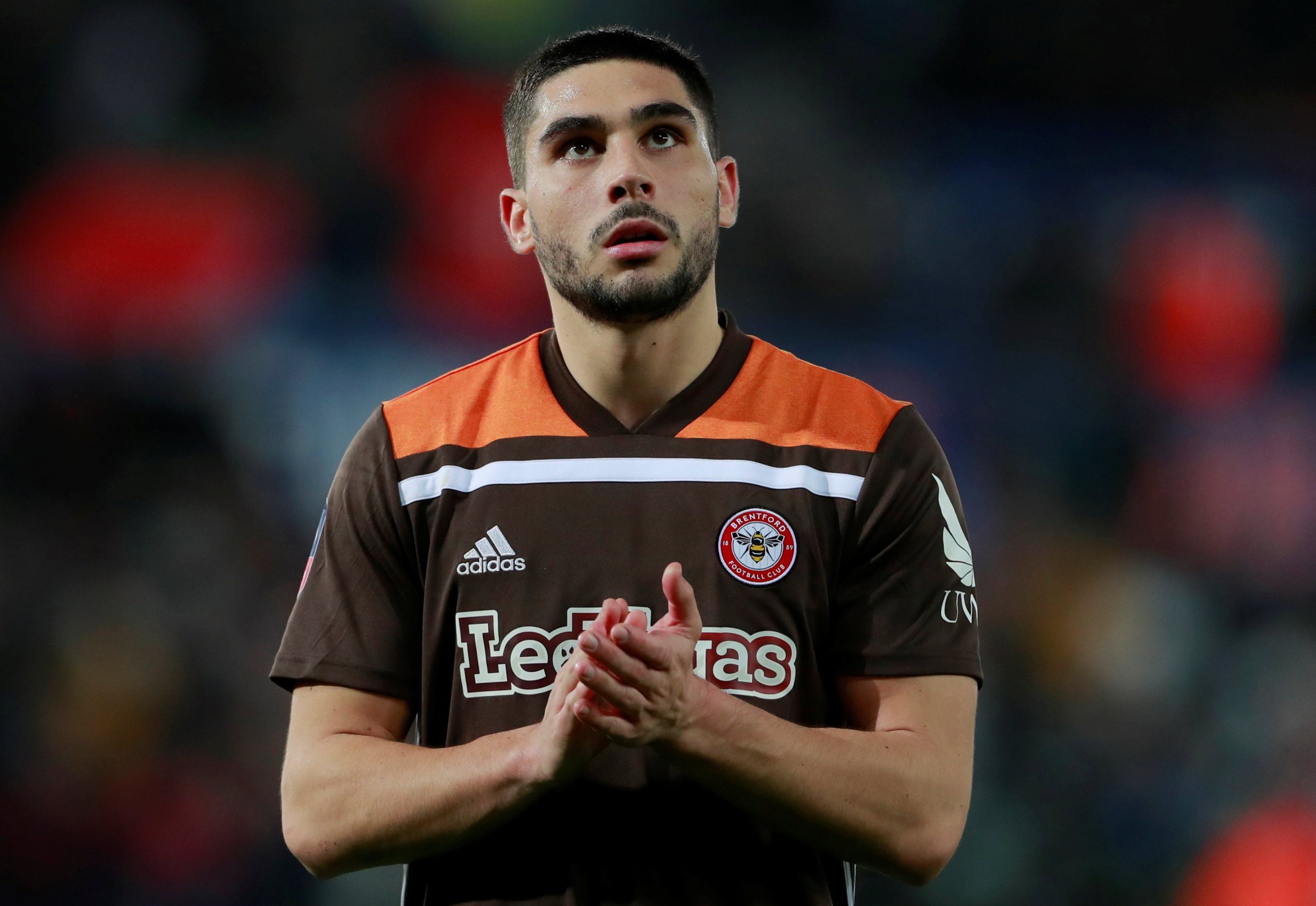 The French striker scored 25 goals and registered eight assists for Brentford in the Championship last season and could be available at a reasonable price.

The 22-year-old still has a lot of potential, and it is questionable as to whether he can make the step up to the top tier of English football, but it could be worth exploring. 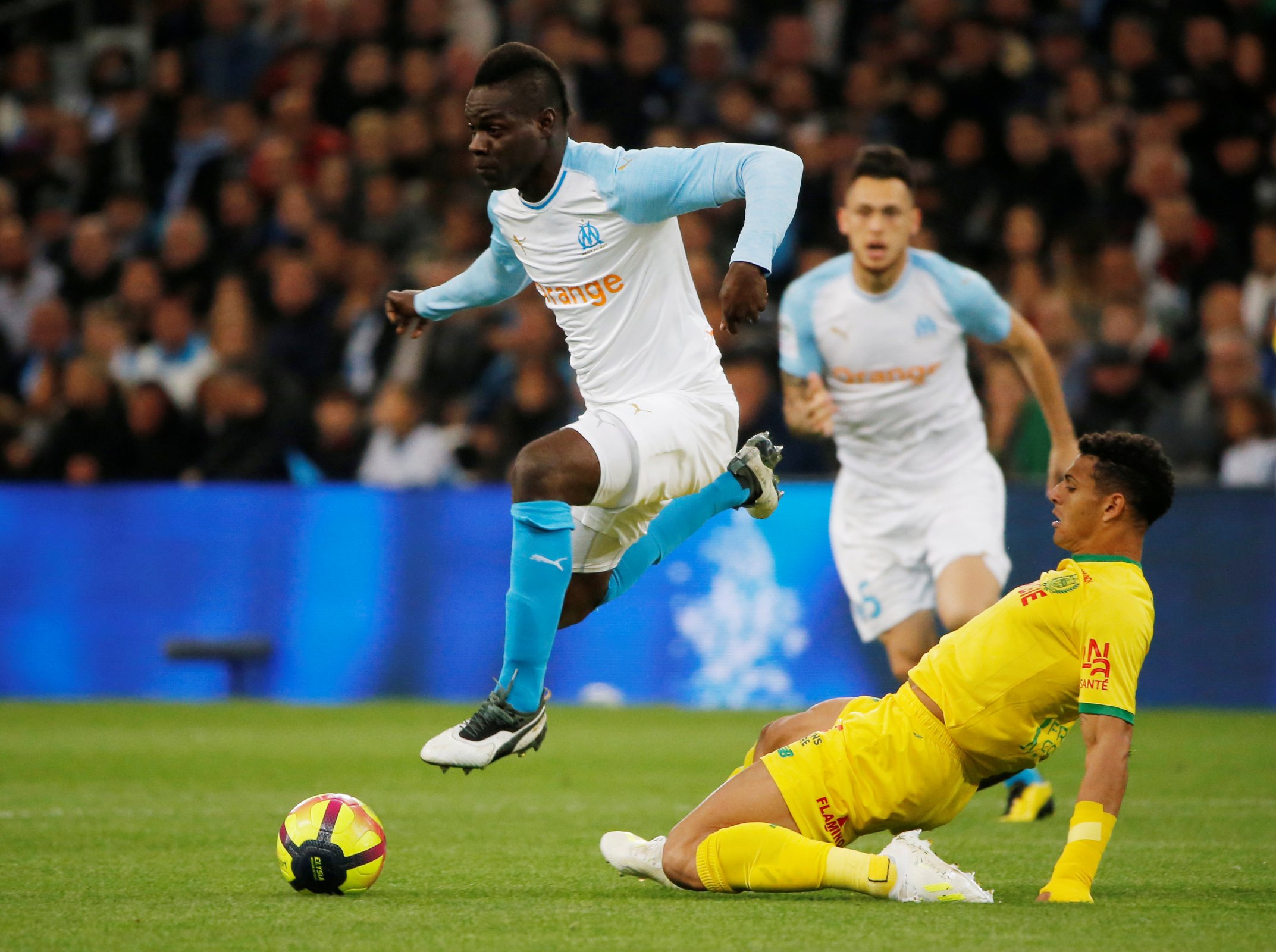 A controversial character at times, but a prolific goal scorer.

Balotelli has scored goals in the Premier League before and is still only 28-years-old.

Available on a free transfer, it would not make a dent financially and you would be getting someone who is guaranteed to score you goals.

As previously mentioned, he does come with his controversy and a risk, but it could be a great option and would not dent the transfer budget.

Zapata ended the 2018/19 season as the second top goalscorer in Serie A with 23 goals.

The Colombian striker would suit Pellegrini’s style of play and has proved he is full of goals.

At 28-years-old, a switch to the Premier League could come at the right stage of his career and he would be a fantastic addition for the Hammers.

This would be an expensive signing, but he will guarantee you goals, and that is exactly what West Ham need. 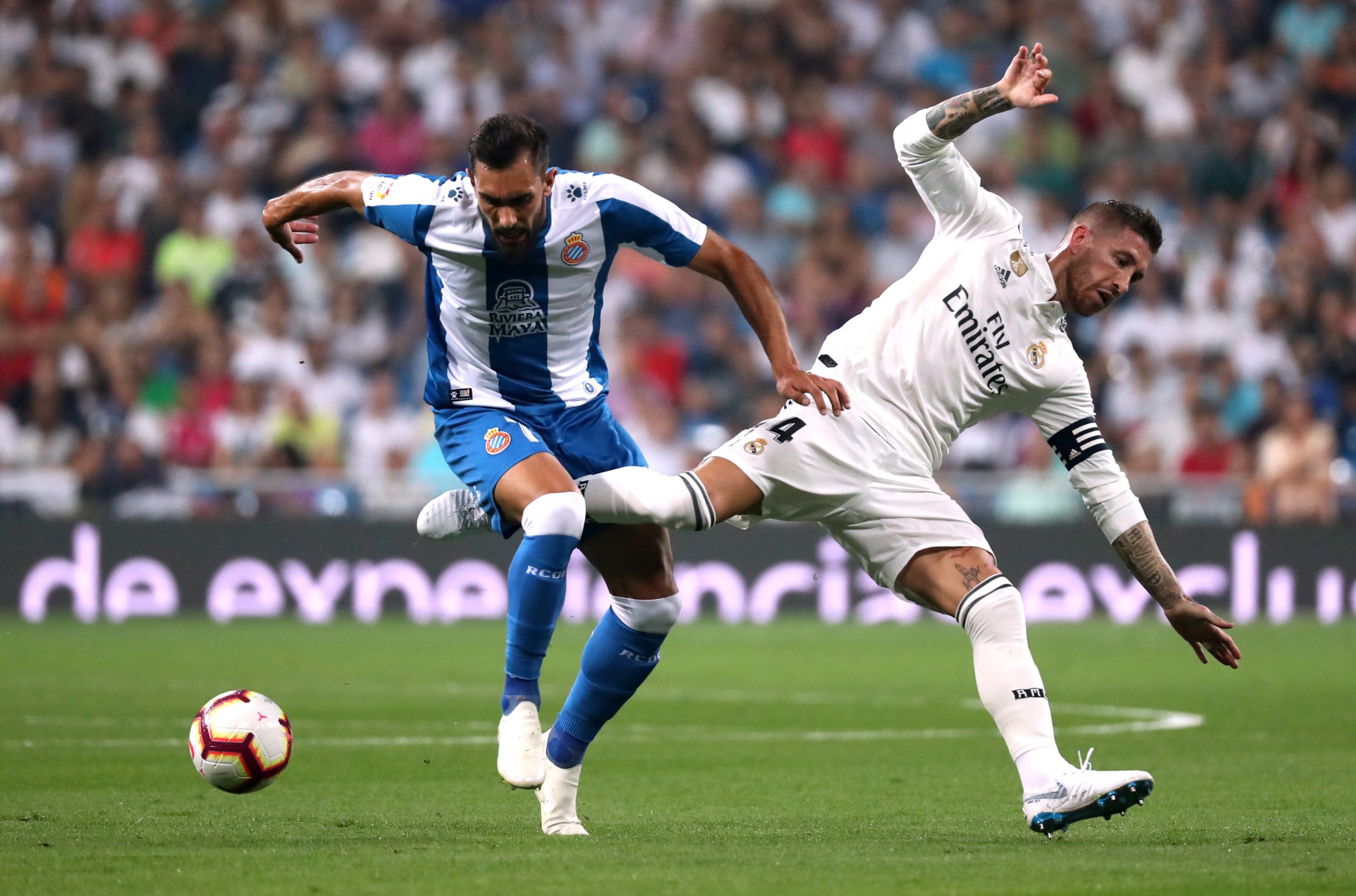 The 26-year-old striker had an excellent season in La Liga, scoring 17 goals in 37 appearances for Espanyol – ultimately helping the Spanish side achieve a seventh-placed finish.

It is a name not many have heard of before, but at 6”1, and with the quality of West Ham’s attacking midfielders, he would relish life in east London.

It would cost the Hammers around £20m and would be an ideal replacement for Arnautovic.

If you want a gamble on an MLS player, this is your man. Martinez produced outstanding statistics in the 2018 season, scoring 31 goals in 34 appearances.

There is, obviously, a huge step up in quality from the MLS to Premier League football, but when a striker is producing such impressive numbers, it’s hard not to see him as a risk worth taking.

The 26-year-old could provide a different dimension for the Hammers and it would be interesting to see how he copes with English football. 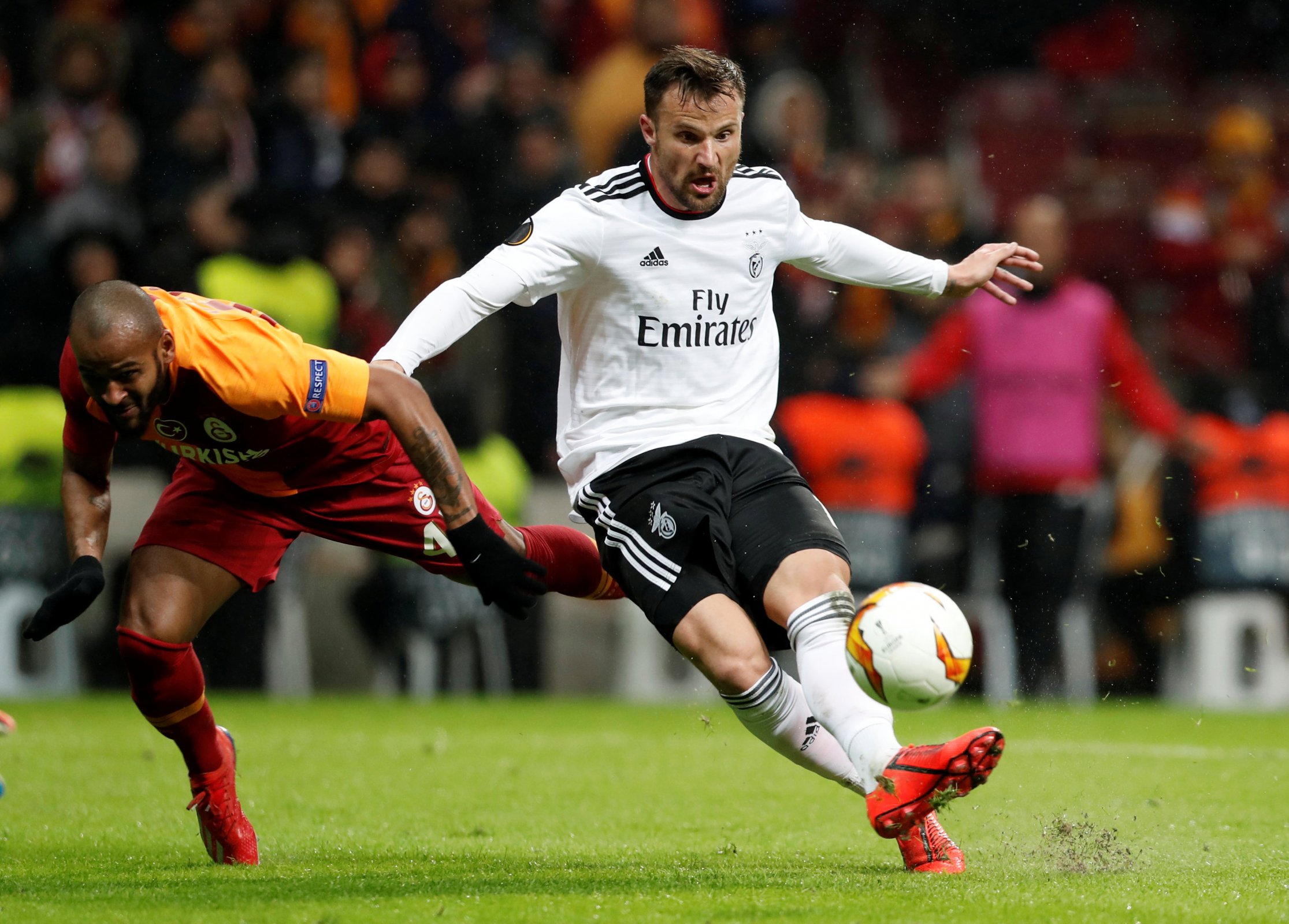 Seferovic finished the 2018/19 as season top goal scorer of the Portuguese Primeira Liga with 23 goals in 29 appearances. At 6”1, he is another player who would suit Pellegrini’s style.

The Swiss striker would cost the Hammers around £25m, but again, it is worth it for a player producing excellent goal-scoring figures.

At 27-years-old, Seferovic will be reaching his peak and it could be a great time to sign him. 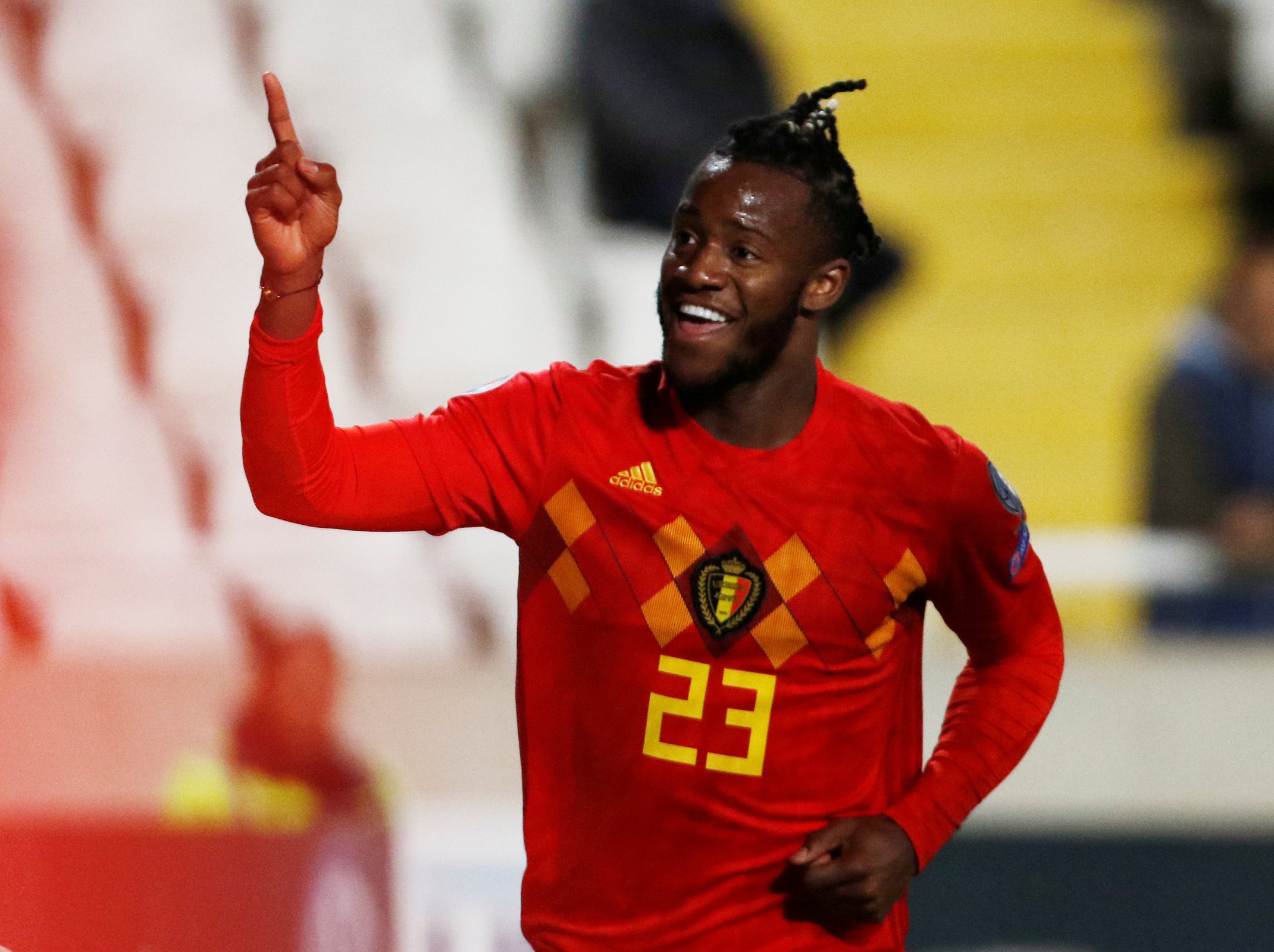 West Ham often find themselves linked with the Belgium striker, but this could be the time to try and secure a deal.

The 25-year-old scored five goals in 11 appearances on loan at Crystal Palace last season, and it is unlikely Chelsea will want to keep him.

He would be available for £20m and it could work out for him in east London. He knows the Premier League well and has proven, at times, the quality he possesses.