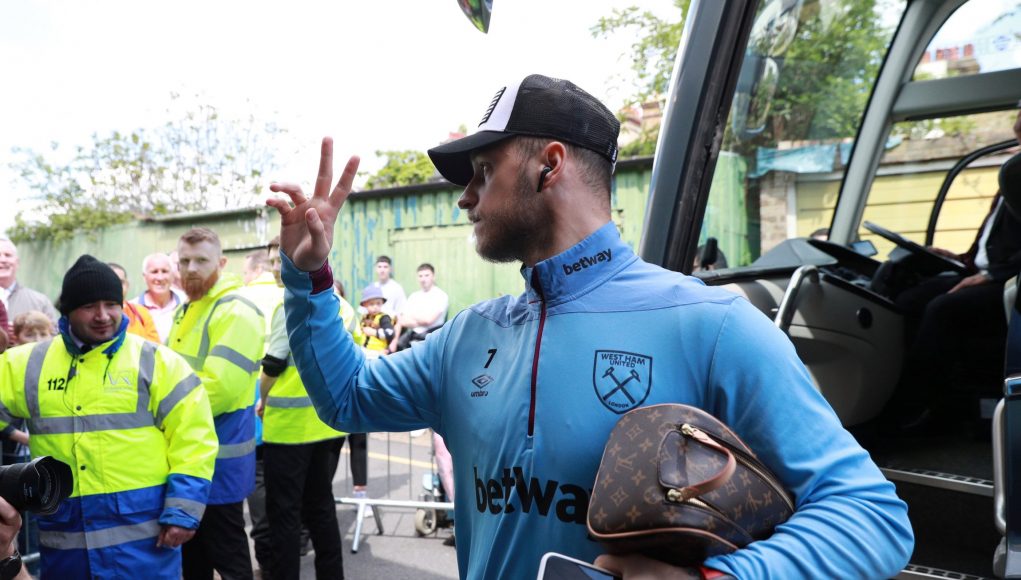 After Sky Sports first reported a deal had been finalised late on Sunday evening, Marko Arnautovic’s West Ham United exit has been confirmed.

The club released a cutting 43-word statement on Monday morning to confirm the news that the Austrian striker has left the club. 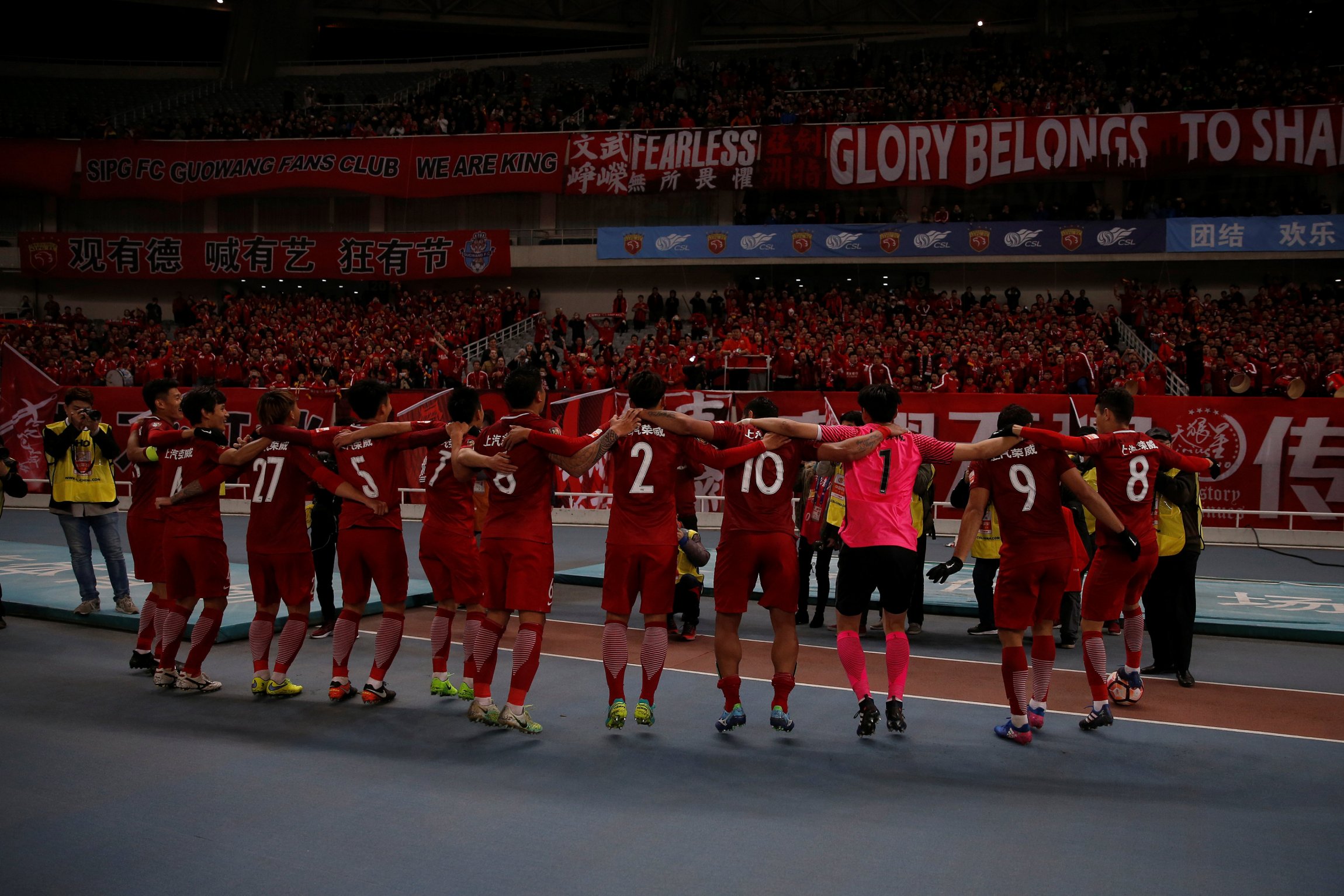 However, Sky Sports have reported that the price of the 30-year-old’s transfer to the Far East is in the region of £22.4m.

The move comes after West Ham decided they had endured enough of the ongoing transfer saga surrounding Arnautovic following controversial comments made last week by his agent.

Previously, the Hammers tried everything they could to get the talisman to stay at London Stadium for the long term.

This included giving him a new £120k-a-week contract extension to tie him down in the January transfer window after he tried to force a move away then.

But since the winter transfer window a summer move has always looked on the cards for Arnautovic and has materialised midway through the current window. 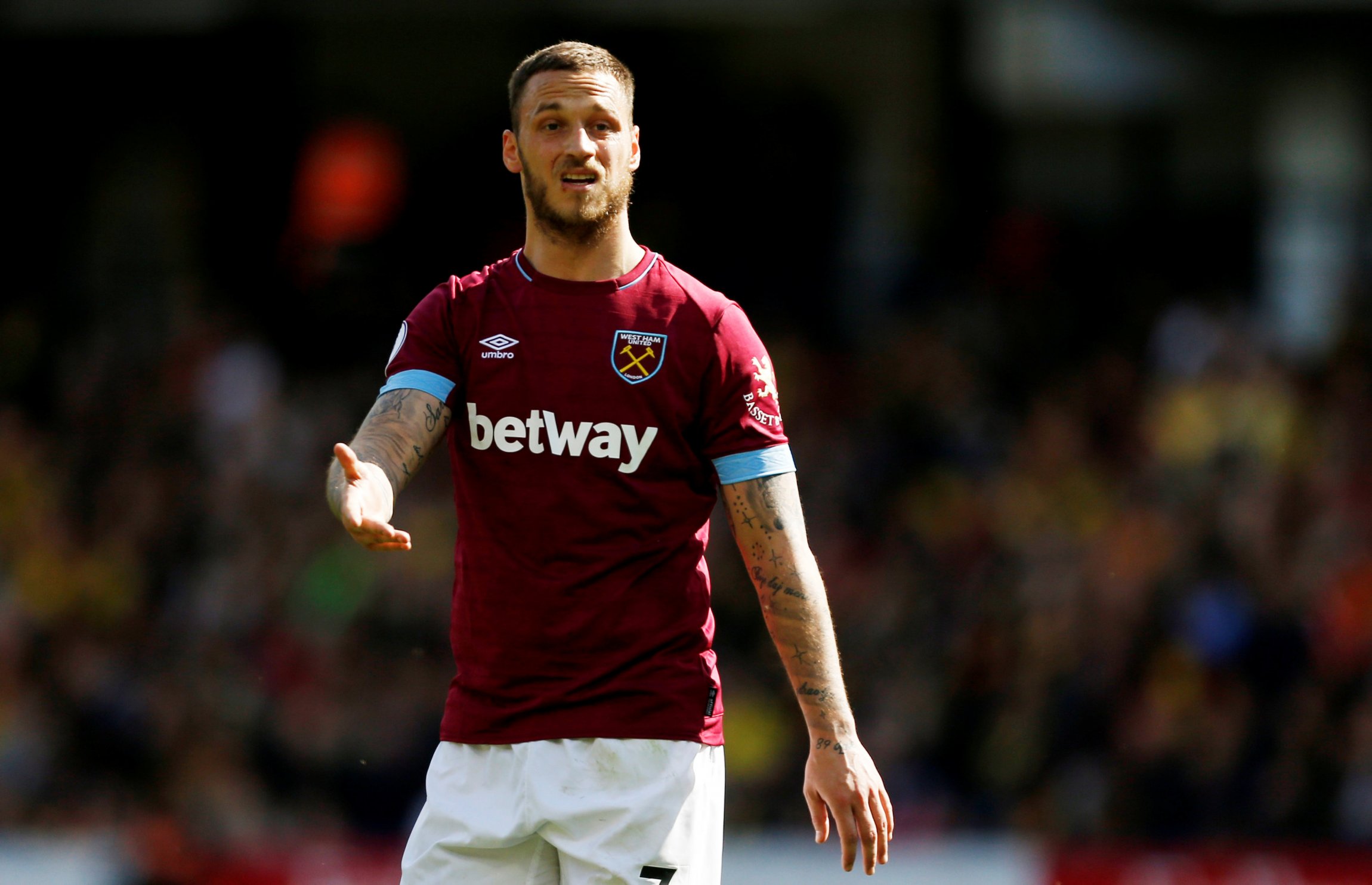 The news means that the East Londoners have been left with just two senior strikers on their books ahead of the upcoming 2019/2020 campaign.

These are Javier Hernandez and Jordan Hugill, the former of which wants to leave the club and the latter of which is on the transfer list.

However, many members of the Claret & Blue Army will be happy to see the back of their temperamental Austrian.

The fact is that he just hasn’t been the same player since January and spending more money on keeping him would never eliminate the risk of further problems and possible damage to squad harmony.

If they can reinvest the money and use it to break Maxi Gomez’s release clause for example, they’ll be laughing.