West Ham World
Home Homepage “Would not be an easy one” – Journalist gives update on West... 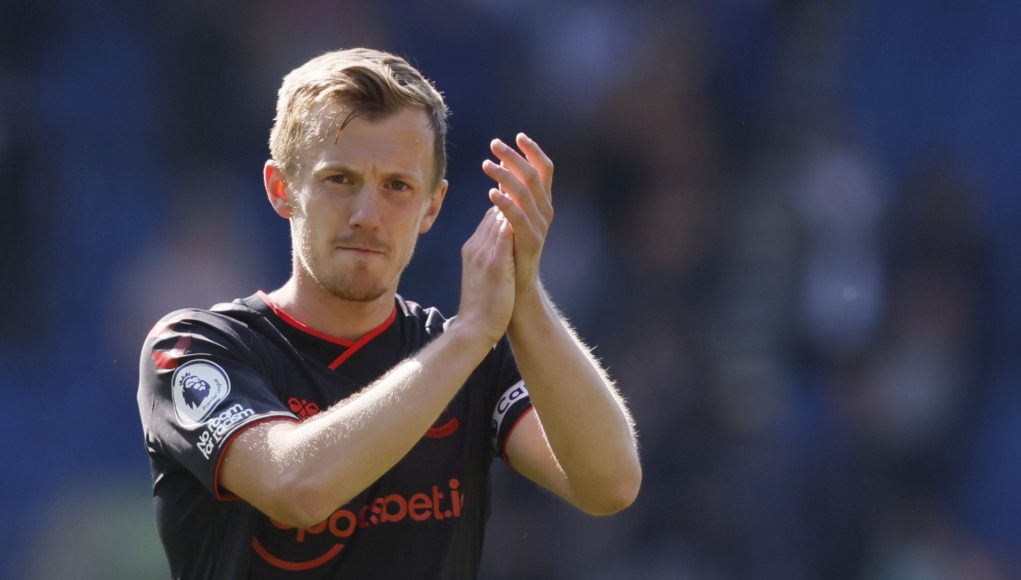 David Moyes has already signed Rennes defender Nayef Aguerd this week and is expected to add several players to his squad before the transfer window shuts, as he looks to improve on squad depth ahead of another fixture-filled campaign.

While the defence has now been strengthened, focus is turning to midfield, where Moyes only has Declan Rice and Tomas Soucek available as first-team central midfielders.

This has led to links to Saints skipper Ward-Prowse, who scored ten goals from midfield last term.

And Brown has revealed that Moyes is “a big fan” of the England international, but warns that it is a deal that will be extremely difficult for West Ham to get over the line.

Speaking to GiveMeSport, Brown said: “Ward-Prowse would be someone you’d expect to go straight into that team.

“How you’d get him in the system they play, I’m not entirely sure. It might require a bit of a tweak, but David Moyes is definitely a big fan and they have asked about James Ward-Prowse.

“That would not be an easy one to do and will probably cost quite a lot of money because he’s Southampton’s centrepiece, one-club man, captain, they want to build around him and the manager absolutely loves him for everything he does, not just on the pitch but off it as well.”

We know all about one-club men, so it’s understandable why Southampton would be so reluctant to let theirs go. It would no doubt take a huge fee to tempt them into selling, which might lead to Moyes and his recruitment team moving on to other targets. 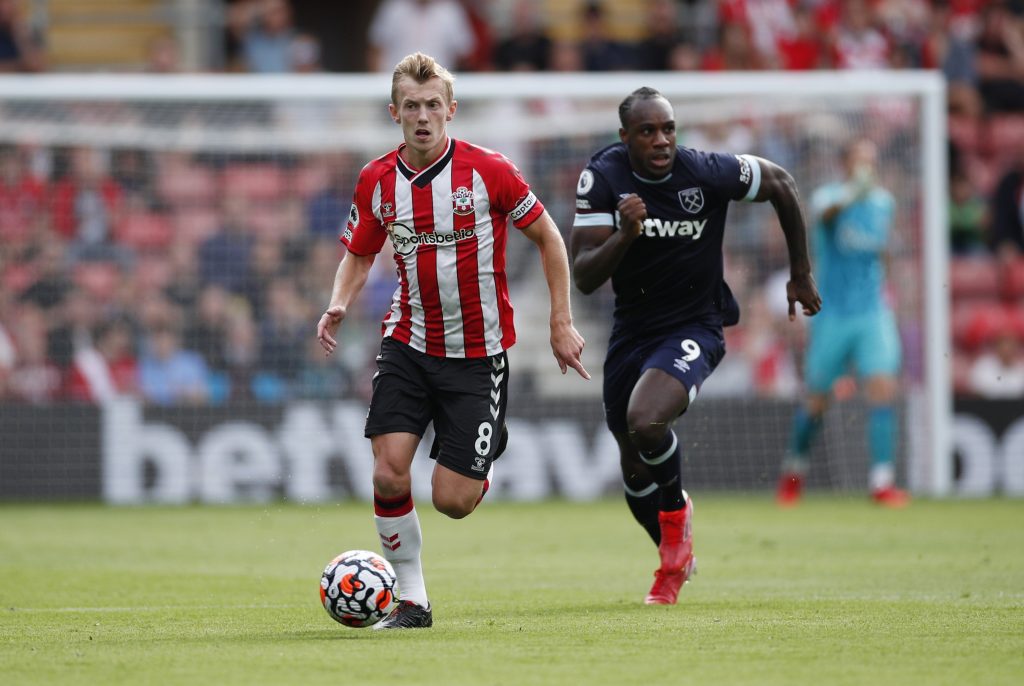 However, if a deal can be struck then West Ham won’t just be getting an experienced Premier League player and an international, they would also be adding a strong set-piece threat to their arsenal.

Of his 40 Premier League goals to date, 24 have come either from the penalty spot or from a direct free-kick, and with the likes of Tomas Soucek, Craig Dawson, Kurt Zouma and Nayef Aguerd all providing significant aerial threats for the Hammers, Ward-Prowse would make Moyes’ side a real force from set-pieces moving forward.