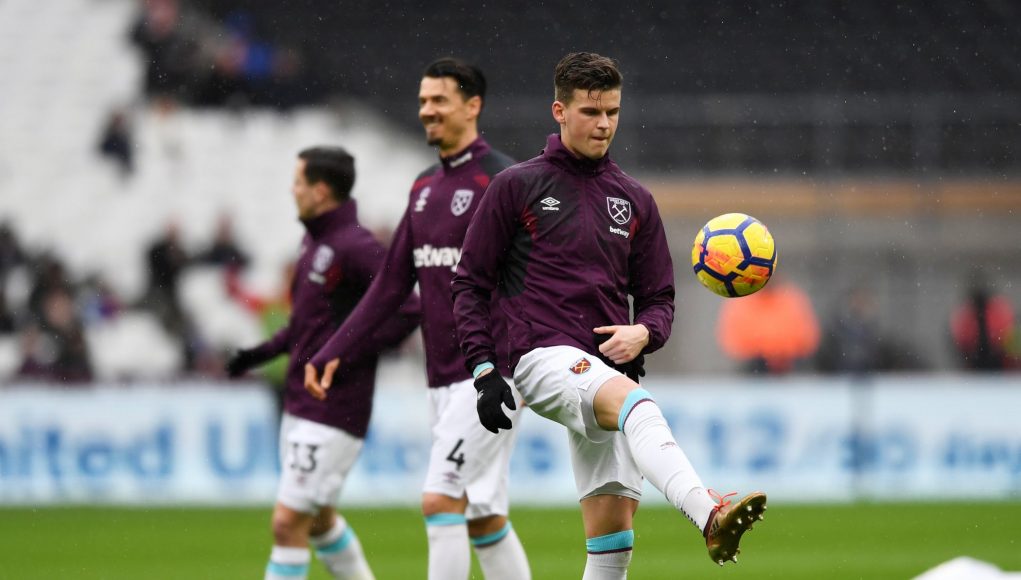 West Ham have confirmed the appointment of Manuel Pellegrini as their new manager and their focus will now shift towards the transfer market.

The Hammers have struggled to excel with additions during recent seasons and will hope that the experienced Chilean boss will lead the club to better fortunes.

However, with funds restricted, the club are ready to offload a number of players to raise the figures that Pellegrini has to splash in the market.

Byram has managed just 247 minutes of Premier League football for the Hammers since signing from Leeds but Fernandes is perhaps a surprise, given he’s still just 22 and is highly-regarded.

Meanwhile, Hugill has barely featured since signing from Preston in January, and was reportedly only signed in case the Hammers were relegated, while Carroll fell out of favour during David Moyes’ tenure and has struggled with regular injury issues.