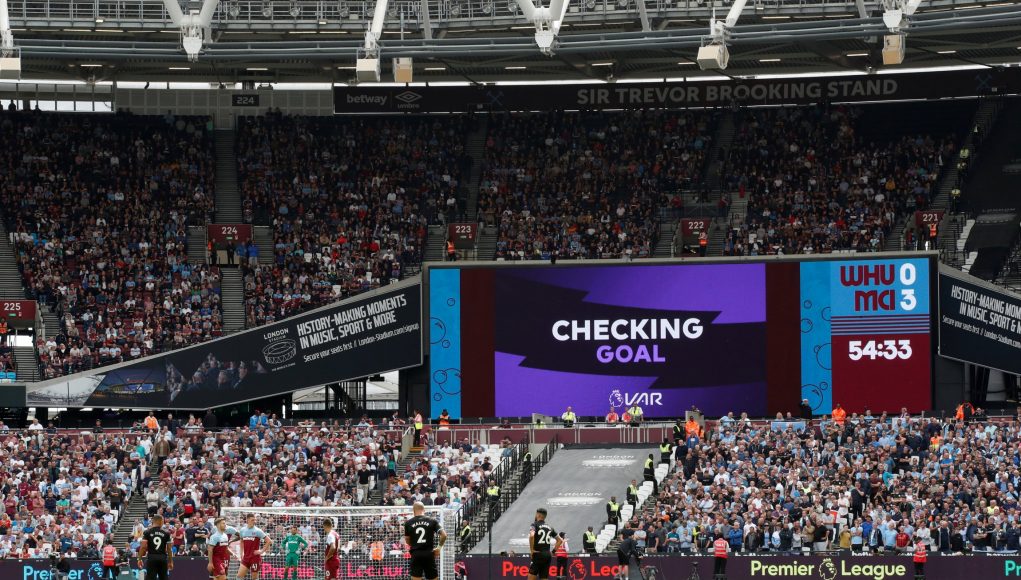 Losing 5-0 at home to Man City on the opening day of the new season wasn’t exactly unexpected, but it still left a sense of disappointment and anger amongst sections of the fanbase.

Not least We Are West Ham duo James Jones and William Pugh’s, who spent a lot of time on this week’s show bemoaning VAR (well, James did. Will quite likes it!) and looking back at all the VAR decisions over the weekend.

The boys also ran the rule over new signings Haller and Fornals, while they were also joined by Football.London’s Sam Inkersole and the Brighton Argus’ Adam Stenning, who reckons Brighton are going to have too much for the Hammers this coming weekend.

As always, it’s a cracking show. Get it in your ears. Irons.

You can also listen to the We Are West Ham show live every Tuesday night from 7pm to 8pm on Love Sport Radio. 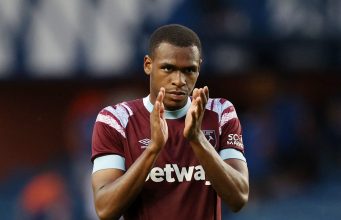