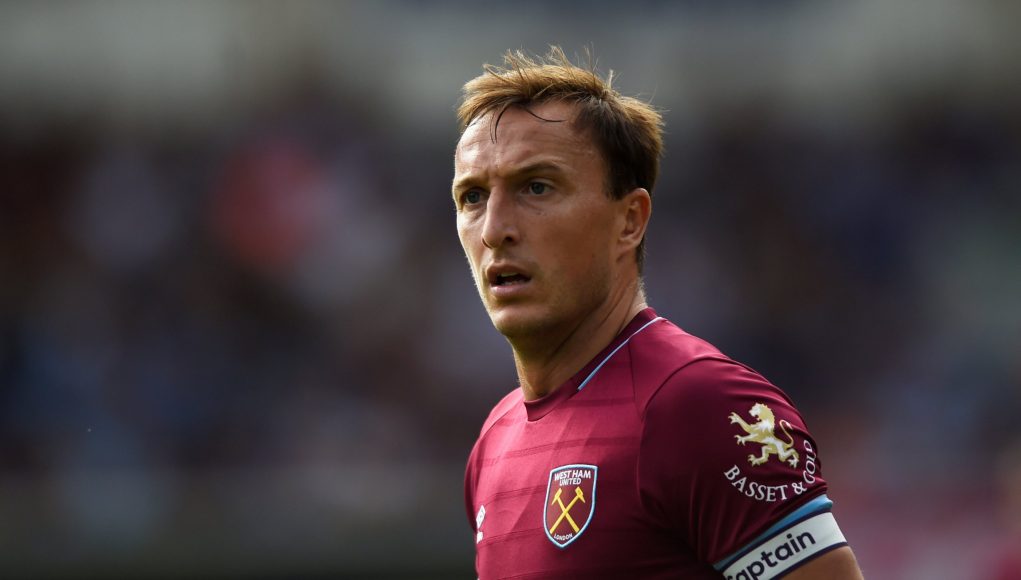 West Ham advanced to the third round of the Carabao Cup last night after a professional 2-0 win against Newport County to make it two wins on the bounce.

Prior to that victory, We Are West Ham’s James Jones and William Pugh discussed with Charlie Hawkins the Hammers’ first Premier League win of the season and the impact Mark Noble made against Watford at the weekend – does he deserve a statue?

Sebastien Haller got off the mark with two goals against the Hornets and he certainly exhibited positive signs with his overall performance.

Both Jack Wilshere and Pablo Fornals also got their first goals for the Club last night as the Hammers ran out comfortable winners to put themselves in the pot for the next round, with the draw taking place tonight.

As always, James and Will battled it out in a highly-competitive quiz with everything at stake and it made for an excellent listen.

A preview of the forthcoming Norwich City clash on Saturday concluded the talk, so make sure to get this in your ears and as always, enjoy the show!